Task 1: The graph below gives information about the percentage of people living in Australia who were born in Asia, the UK, and other regions.

The line graph delineates demographic figures of Australian people who were born in different parts of the world. The initial impression from the graph is that the figures for people born in Asia and Other generally enjoyed upswings, with the former seeing the fastest growth, whilst that of the UK experienced a decline. It is also clear that the total population saw a steady drop in the first 25 years, but later rose sharply during the final 10 years of the given period.

In 1976, around 14% of the Australian people were born in the UK. This was followed by Other (roughly 12%), and Asia (3%). Over the next 25 years, while fewer Australians came from the UK, with its figure dropping to approximately 6%, the figures for Other and Asia rose steadily to 11% and 9% respectively. The total population of Australia, in the meantime, experienced a gradual decline from 22.5% in 1976 to its all-time low of 21% in 2001.

Over the last 10 years, the proportion of Australian people born in the UK went down to 5%, whereas opposite patterns are evident in the figures for Australian people of Asian and European descent, with the former rising to 12% and the latter to its high of 15%. The total demographics at this particular time frame saw a steep growth to its peak of 25%.

Task 2: Many people are working longer hours. Why is this happening? What problems can this cause to people?

In many companies and corporations, the typical nine-to-five workday has been evolving into a longer and more gruelling work schedule. This phenomenon is caused by the profit-oriented nature of a great number of companies  and an influx of enthusiastic young laborers in recent years. Although this trend is continuing, it is detrimental to the well-being and social life of the workers.

The increasing number of companies which are driven strictly by profits and the emergence of a cohort of youthful laborers are the reasons why many workers choose to work longer hours. In many places, the surplus of young workers entering the workforce gives employers an abundance of human resources. These businesses prefer to hire as few employees as possible to save administrative costs as well as other perks that would have curtailed their profit had they employed more people. Instead of maintaining a longer employee roster, these companies incentivize their current workers by promising them promotion, raise and over-time payment. From the worker’s perspective, refusing to work longer hours might hurt their chance to progress their career further, especially when there is so much competition. Their internalized fear of being replaced often drives them to the decision of working extra hours. Junior workers endure punishingly lengthy shifts in fear of getting eliminated, whereas senior staff do the same in fear of being replaced by their younger colleagues.

Potentially, this toxic practice could not only lead to the decline of the physical and mental health of these corporate employees but also damage their relationships with others. People who work in these conditions might suffer chronic muscular and joint pain such as lumbago, fibrositis caused by constant sitting and a lack of exercises. This, coupled with prolonged anxiety and perpetual pressure to meet deadlines and required targets, has reportedly resulted in crippling depression for many workers, which is among the leading causes of work-related suicide. In cases where the outcomes are less destructive, such an exhausting schedule still intrudes far enough into the private life of these workers to cause family or spousal estrangement. Furthermore, choosing work over social outing is a form of self-imposed ostracism which would eventually prune off a person’s bonds and relationships with others.

In conclusion, as businesses grow in their profit, it is at the cost of their employees health and social well-being. If this is left unchecked, it could lead to immeasurable negative consequences. 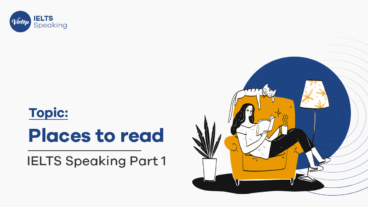 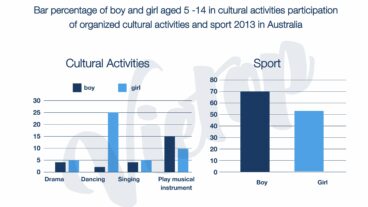 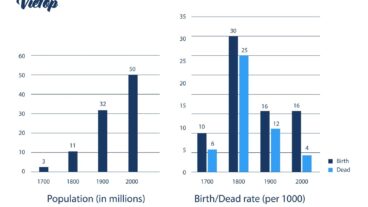 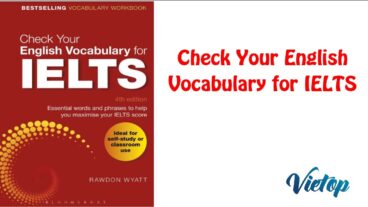 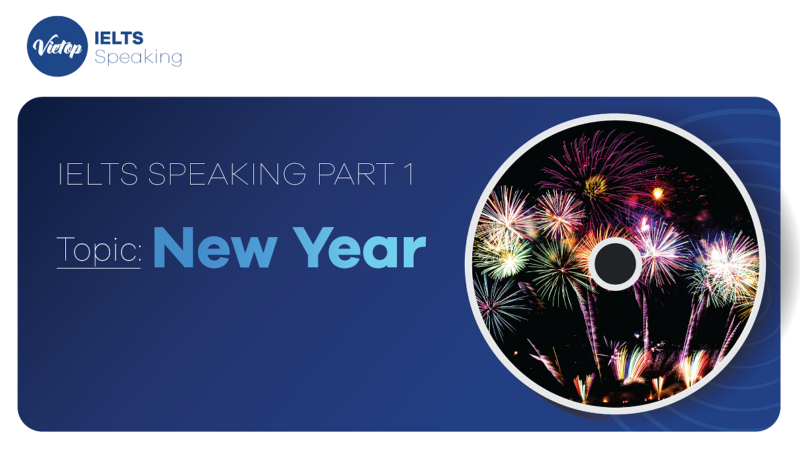 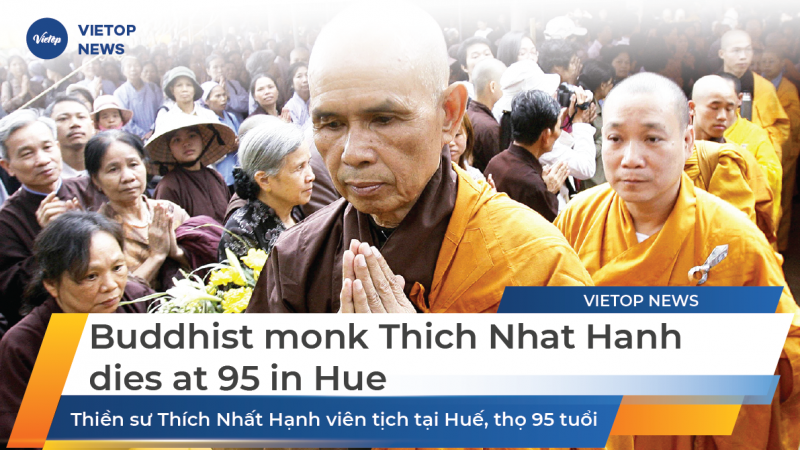 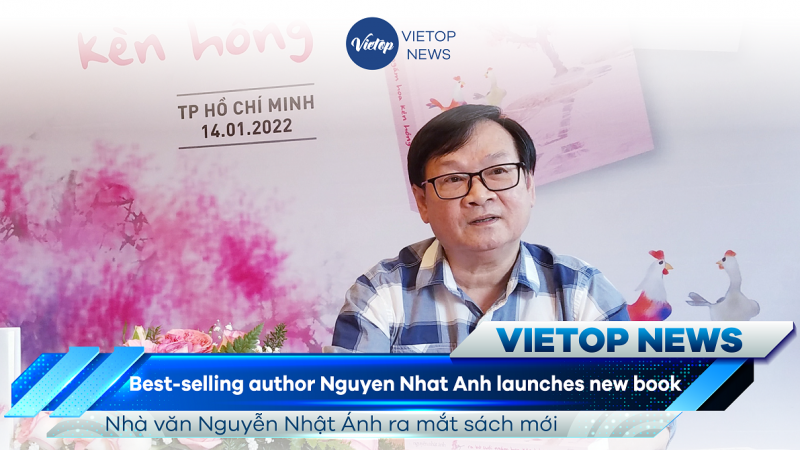 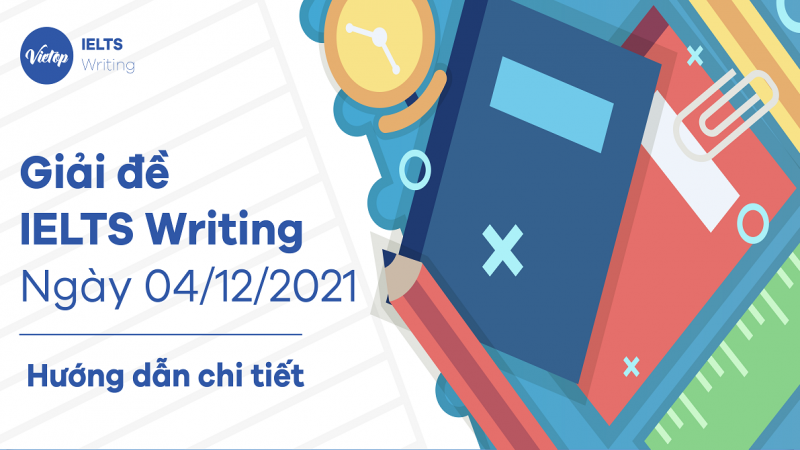