The chart below gives information on the percentage of British people giving money to charity by age range for the years 1990 and 2010.

Summarise the information by selecting and reporting the main features and make comparisons where relevant.

The given bar chart details the levels of donation made by British people in 1990 and 2010. The figures are classified according to five different age groups.

The initial impression from the chart is that the percentages of British donors in the three younger age groups generally decreased, whilst the opposite was true for the two older age brackets.

Some people work for the same organisation all their working life. Others think that it is better to work for different organisations. Discuss both these views and give your own opinion.

There are people who believe that one should work for different employers throughout their careers since this practice would expose the workers to a wide range of opportunities and challenges. People on the opposite end of this argument choose to be loyal to a single organisation, citing stability and emotional satisfaction. I think that the latter is the better option.

Experiencing different work cultures can help a person be a better problem solver, possibly leading to unique career opportunities. Assuming different companies may have different approaches to the same problem, a worker who masters multiple approaches would prove that they process highly sought-after qualities such as adaptability and problem-solving skills. Such workers are likely to be sought after by different organisations and offered promotions as well as lucrative contracts. In reality, the CEOs of some of the largest corporations can often be former CEOs of lesser-known businesses who were recognized for their achievements and subsequently invited to work for these giants.

People who spend their career working for one organisation, on the other hand, are often able to take advantage of their familiarity with the working conditions and the perks that come with their seniority.  Having worked in the same environment throughout their career, they may not need to readjust to any new working cultures. This could also allow them to have intimate operational knowledge of their organisations, thus making them irreplaceable after a certain amount of time. Most successful businesses also value loyal workers and reward them with seniority-based bonuses.  The key difference which makes staying with the same organisation a superior choice to job hopping is job satisfaction and emotional stability. Because of the disproportion between the number of workers and desirable positions, it could be assumed that most people would never reach their dream job. This could potentially cause emotional distress, feelings of inadequacy and disappointment to the vast numbers of workers.

In conclusion, while working for various organisations may provide some chances of an extraordinary career, the odds of being left disappointed and emotionally depleted loom over the workers. I think that stability and subsequent emotional satisfaction is what makes a career desirable and enjoyable. 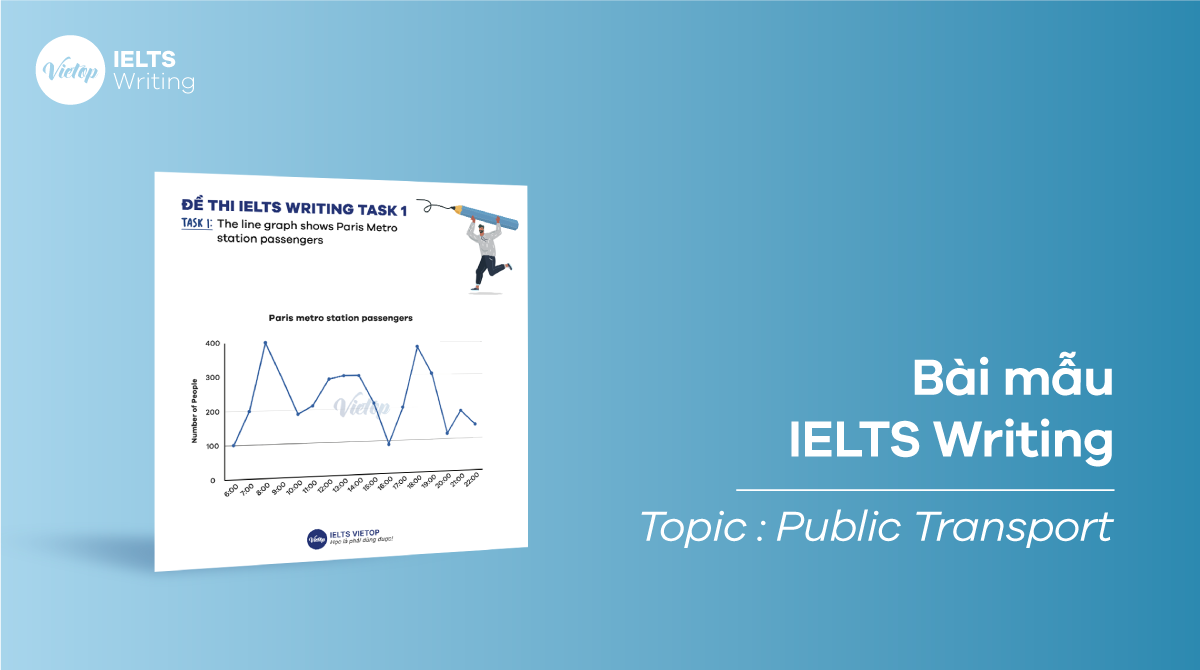