Task 1: The chart below shows the percentage of people of different age groups who went to cinema once a month or more in one European country from 2000 to 2011.

The line graph details the proportions of people going to the cinema once or more than once a month in an unspecified European country over the 2000-2011 period. Overall, the rates of moviegoers of all ages generally increased, despite periodic fluctuations. It is also clear that there were always more people aged between 15 and 25 going to the cinema compared to the other age groups, and the 35+ is the only group that had the most consistent growth.

From 2006 towards the end of the period, the figure for the 15-to-24 age bracket experienced 2 years of ups and downs, before regaining its upward streak, eventually finishing off at 52% in 2008.  The percentage of the 7-to-14 and the 25-to-35 groups also fluctuated greatly, before both reaching 30% in 2008. The rate of the 35+, meanwhile, rose gradually throughout the period, ultimately amounting to roughly 14% in 2008.

Task 2: Environmental protection is the responsibility of politicians, not individuals as individuals can do too little. To what extent do you agree or disagree?

Considering the insignificant contribution of individual efforts, it is argued that policy-makers should be in charge of the mission of environmental protection. Such a perspective is totally convincing as politicians are much more influential and are able to raise much more substantial funds.

Obviously, those who are VIP’s in politics are normally professionally trained in public speaking, so they are experts at persuading the general public when it comes to delivering speeches on the environment. In other words, with their political background, they are able to influence thousands of people at a time.

Their powerful speeches, together with their charisma and their sense of humour, are likely to lead to significant changes in the community’s awareness. Listening to them, most people will end up becoming more aware of the importance of protecting the environment.On that basis, politicians would find it easier to perform fund-raising activities for the purpose of keeping the earth green and clean.

For most projects aiming at creating a better world initiated by such celebrities, thousands of their fans would be willing to contribute a significant amount of money, ranging from thousands to millions of dollars. Such financial contributions would be big enough to carry out certain environmental projects.

All things considered, it is true that politicians should be those who are responsible for defending the natural habitat of our mother earth against destruction. This consideration is in view of the advantage policy-makers have over ordinary people in terms of the former’s influence through words and their ability to attract financial investments. 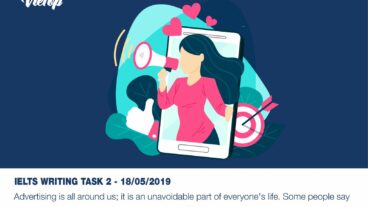 18.05.2019
Task 2: Advertising is all around us; it is an unavoidable part of everyone’s life. Some people say that advertising is a positive part of our lives. To what extent do you agree or... 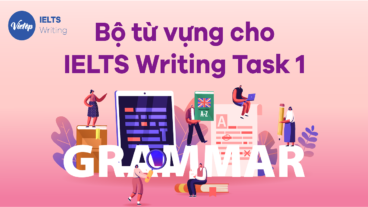 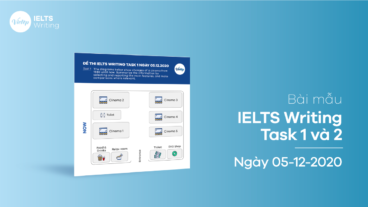 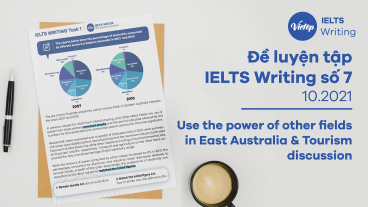 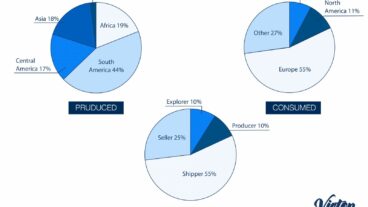 25.11.2017
Task 1: The pie charts below show information about where coffee is produced, consumed & where its profit... 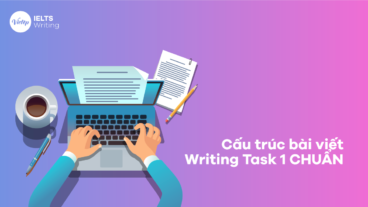 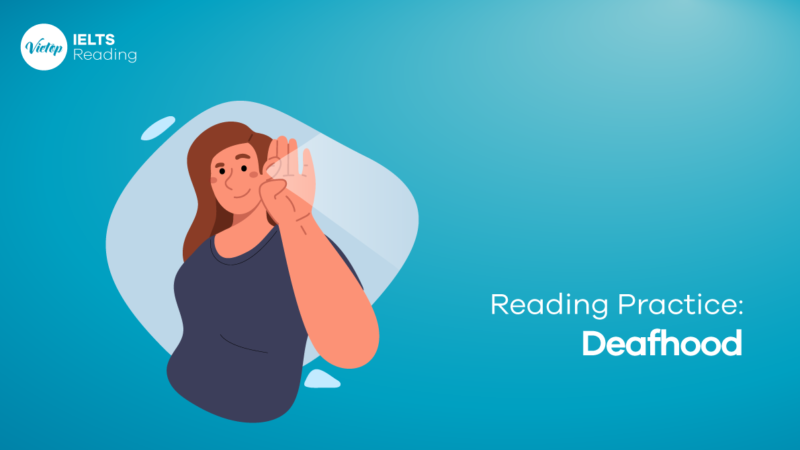