Task 1: The table and pie chart give information about population in Australia according to different nationalities and areas

The given pie chart illustrates the percentage of people of different nationalities residing in Australia, whereas the table shows demographical figures which are classified according to urban and rural areas. The initial impression from the pie chart is that the vast majority of Australian people claim their ancestry to be of Australian origin. It is also noticeable that most Australian people, regardless of their ethnicity, are city dwellers.

According to the pie chart, Australian ethnicity makes up nearly three-fourths of the total population. This is followed by the figure for people coming from the UK (7%) and New Zealand (3%). People of Chinese and Dutch ethnicity, on the other hand, make up a negligible 1-2%.

As is seen from the table, roughly 80% of people from Australia and New Zealand live in cities, whereas only around 20% live in the countryside. A similar picture is evident in the figures for people from China and New Zealand, with their urban population amounting to a high of 90-99%.

Task 2: Countries should try to produce all the food for the population and imports as little food as possible. To what extent do you agree or disagree?

It is virtually impossible for some nations to provide food for every single citizen, and this is particularly the case for underdeveloped ones undergoing destitution. For example, Zimbabwe, a country which has been seriously plagued by poverty and inflation, relies partially on global financial relief to deal with famine.

Therefore, obliging them to provide sufficient sustenance for the whole population is out of the question. Additionally, people in richer countries can reap a lot of benefits from imported food. One distinct merit of imported food is the fact that it offers consumers more choices.

Thanks to the act of importing food, people from different countries are able to enjoy different kinds of produce that are non-existent in their home countries. Many of the delicacies we like, several of which would appear in our tonight’s dinner tables, are a mixture of ingredients indigenous to different parts of the world.

Therefore, it would be a huge loss if we relied solely on local ingredients. Furthermore, foreign food encourages healthy competition among food processing companies, and this will eventually lead to increased food quality.

In conclusion, my firm conviction is that it is an unfeasible task for some countries to provide food for everyone, and food importation should be embraced, thanks to its contribution to the abundance and the variety of our daily meals.

12.07.2018
Task 2: Traffic and housing problems could be solved by moving large companies, factories and their employees to the country side. Do you agree or... 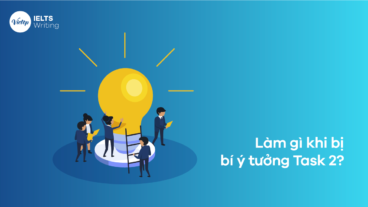 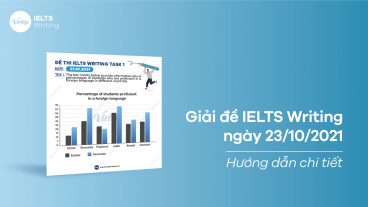 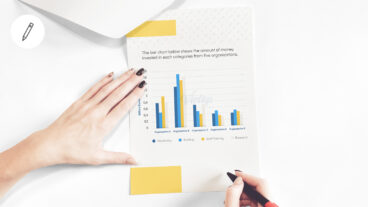 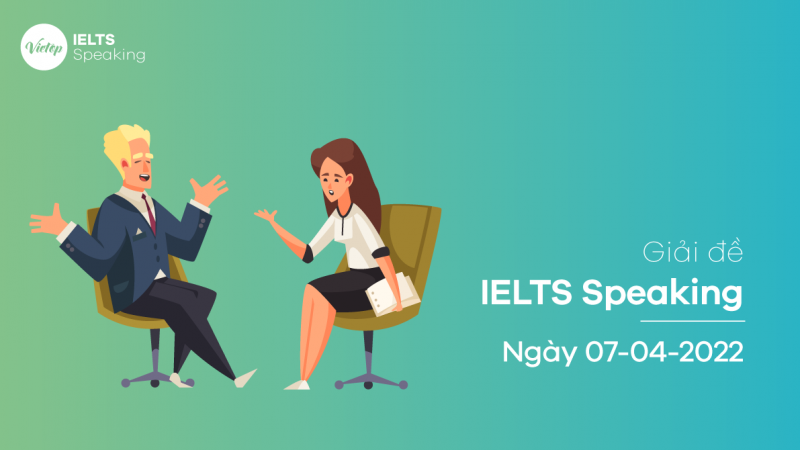 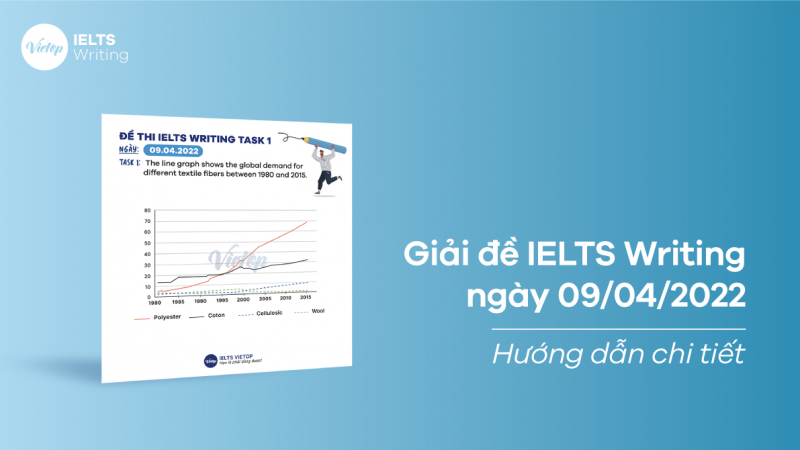 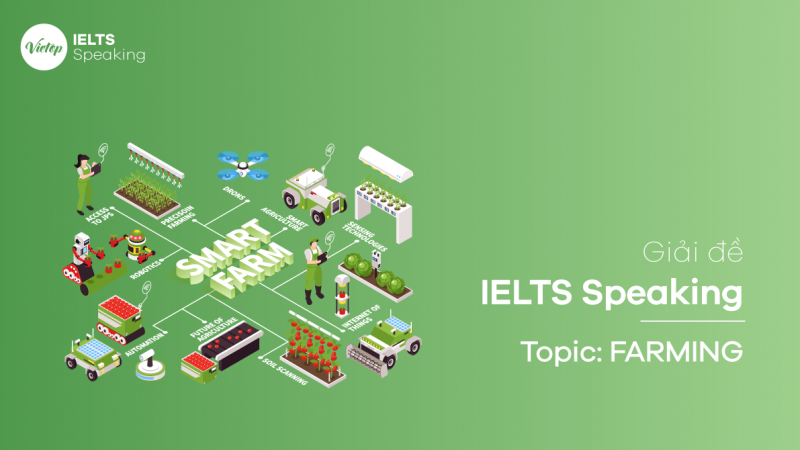 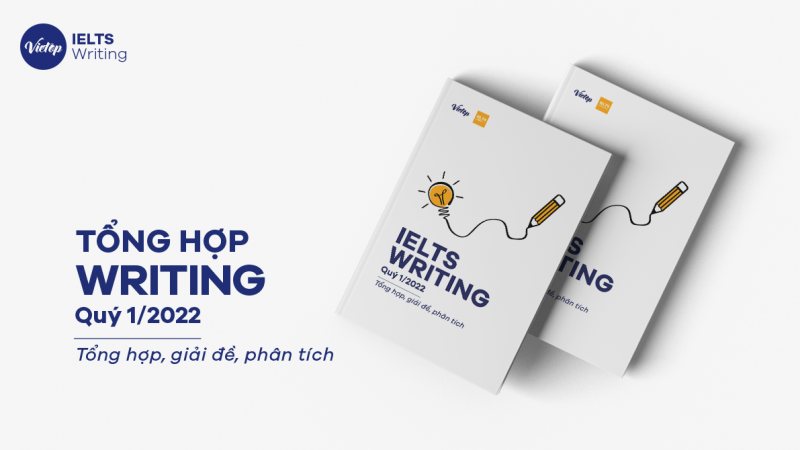