Sample: Your favorite way to communicate

1. How do you usually keep in touch with members of your family?

I give them a call every day. Nowadays, almost everyone owns a cellphone, so keeping in touch is not a big concern. It’s easier when you can talk on the phone while completing other tasks, such as doing household chores or going out.

2. Which is your favorite way to communicate? Why?

My favorite way to communicate is texting messages. The reason I now adore text messages more than phone conversations is that, unlike phone calls, the person you’re contacting doesn’t feel obligated to answer immediately. They might take a few hours to react if they’re in the middle of anything, but the chat will go on regardless of the delay.

3. What do you think is the best way to keep in touch with friends?

How distant you are from your buddies will determine this. If you live close together, arrange a face-to-face meeting. When communicating across a long distance, body language and tone of voice are absent, which can lead to misunderstandings and animosity building up.

Sample: Communication by Emails and Handwriting

1. Do you ever write letters by hand? Why/Why not?

Oh sure, it’s pretty interesting, and this is one of the rare occasions when I’d use a fountain pen to write something. A SMS or email might occasionally come across as somewhat impersonal. Handwritten notes for thank yous, welcomes, farewells, etc. are quite sweet.

2. At work or in your studies, do you often write things?

Yes, a large portion of my work is writing emails. Email is the primary form of communication for the company I work for because we have offices throughout the world.

3. How often do you send emails?

I generally write five to ten emails for business each day, and once or twice a week, I send emails to friends or family.

4. Do you think computers might one day replace handwriting?

Because everything is done electronically now, I assert that the process of changing from handwriting to computers is progressing slowly. However, it’s crucial that kids learn to write, including their names, numbers, and cursive.

1. How often do you make telephone calls?

Every day, I make three to four phone calls, mainly merely to set up meetings with coworkers or to speak with friends and family.

2. Who do you spend the most time talking to on the telephone?

It would probably be one of my closest coworkers. We frequently speak on the phone rather than in person.

3. Do you prefer to speak to people by phone or by writing emails?

Depending on the circumstances. I contact friends via email and text messages, but my parents would rather I call them.

4. Is there anything you dislike about mobile phones?

Well, I don’t enjoy it when people’s phones ring in a movie theater or during a lesson, and I don’t like to listen to other people’s discussions in public.

5. Do you sometimes prefer to send a text message instead of telephoning?

Yes. When I’m setting up something basic, like an appointment to meet someone, I prefer to send a text message. A phone call is not necessary in those circumstances.

Sample: Communication in the Future

1. Do people keep in touch differently now compared to fifty years ago?

Of course, nowadays, people utilize both the Internet and cell phones. Even though I was a teenager, no one in my close group of friends had a mobile phone. These days, having one is considered essential, and not having one would make you feel excluded. However, as I’ve already stated, I believe that talking in person is preferable to using technology for communication. There are several benefits to communicating in “traditional” ways.

2. How do you think will people communicate in the future?

For communication, I predict that only technology will be used. People will most likely communicate with one another mentally. There will be technologies that allow people to communicate their ideas to another person. It may even be possible for individuals to connect with and interact with the other person virtually. 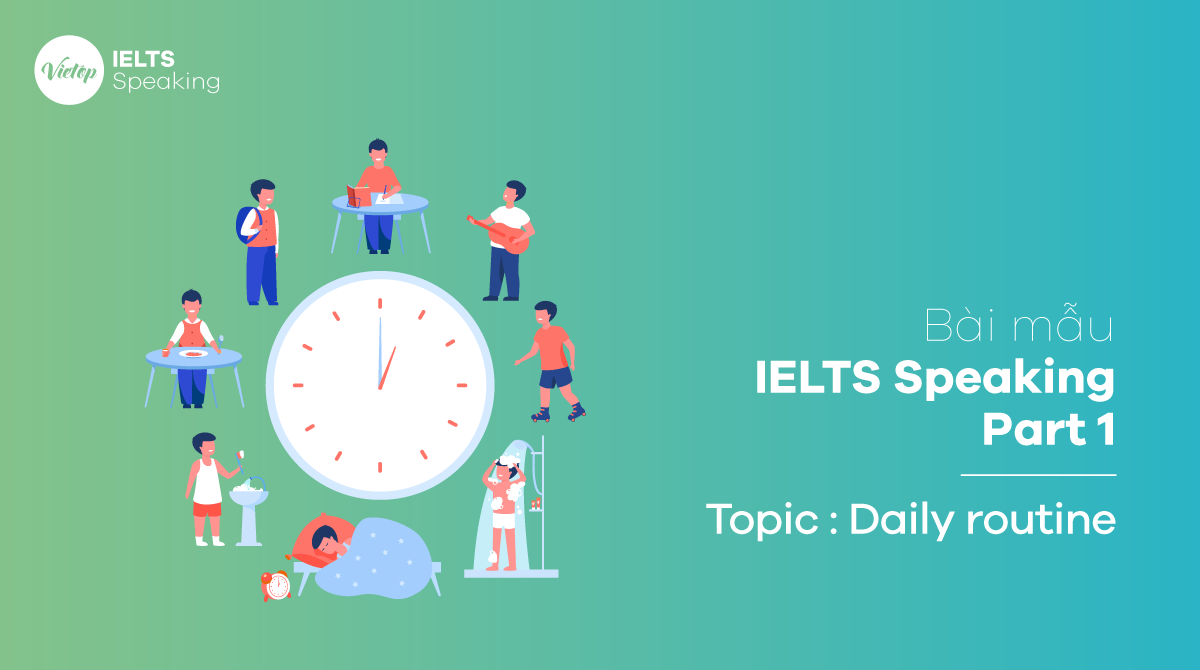 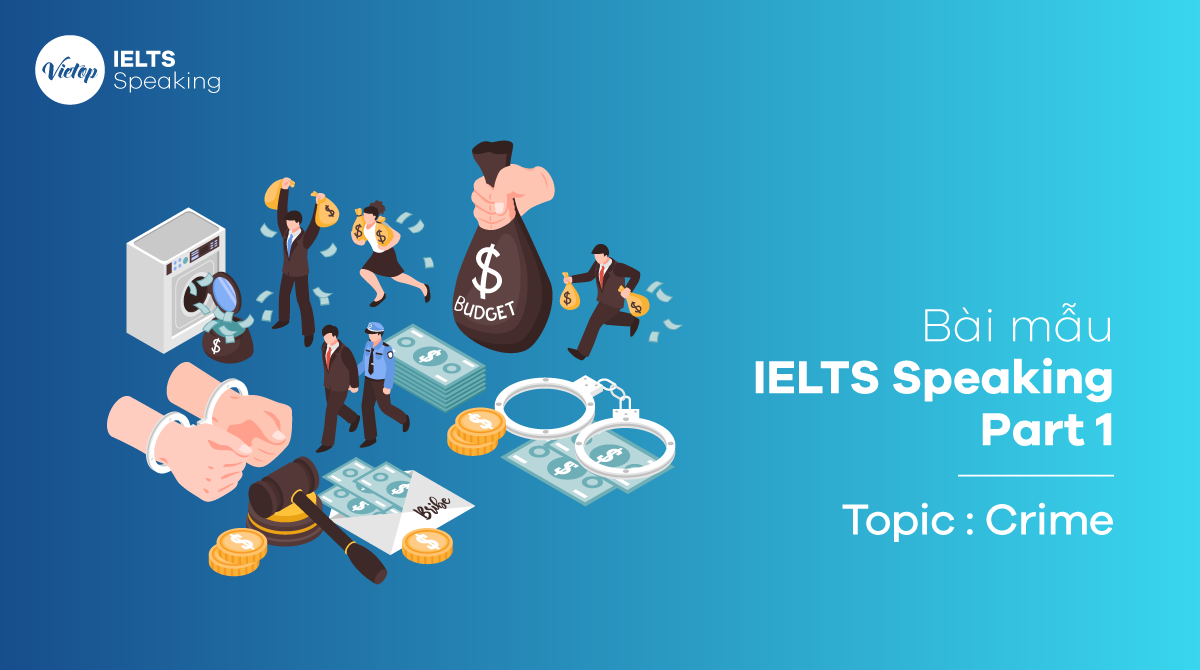