Task 2: Young people who commit serious crimes, such as robbery or violent attacks should be punished in the same way as adults. To what extent do you agree or disagree?

As the remarkable increase in juvenile delinquency has been a serious cause for concern nowadays, it is generally believed that youngsters who are involved in serious crimes such as murder or robbery should be subject to the same sort of punishment as adults. However, from my point of view, while legal deterrent is essential, it is advisable that the degree of detention for juveniles be lower than that for mature people.

Although young people are inexperienced and to a certain extent unconscious of their behaviors, it is wrong to say that they are virtually innocent when attempting a murder or a fraud. Recent reports of adolescents below the age of maturity committing murder or swindling people out of their money on the Net are a case in point. Those young criminals seemed to abuse their rights in order to lower or even get away with their sentence. Although titled as “minors” in legal papers, juveniles have nearly the same intelligence and the physical strength as adults, who are just several years older than them, so detention as compensation for their crime is vital.

However, I believe that the degree of punishment should not be taken to the extreme. Teenagers have insufficient life experience, and are to some extent ignorant of what awaits them after committing a crime, so they should not be applied the highest sort of punishment. Programmes that assist in the progress of re-education of juveniles are wiser and more pragmatic replacements of severe punishment such as lifetime imprisonment or capital punishment.

In conclusion, whereas young criminals are mandated to be subject to detention, it is vital and ethical to put them in a lower scale of punishment than that for adults. 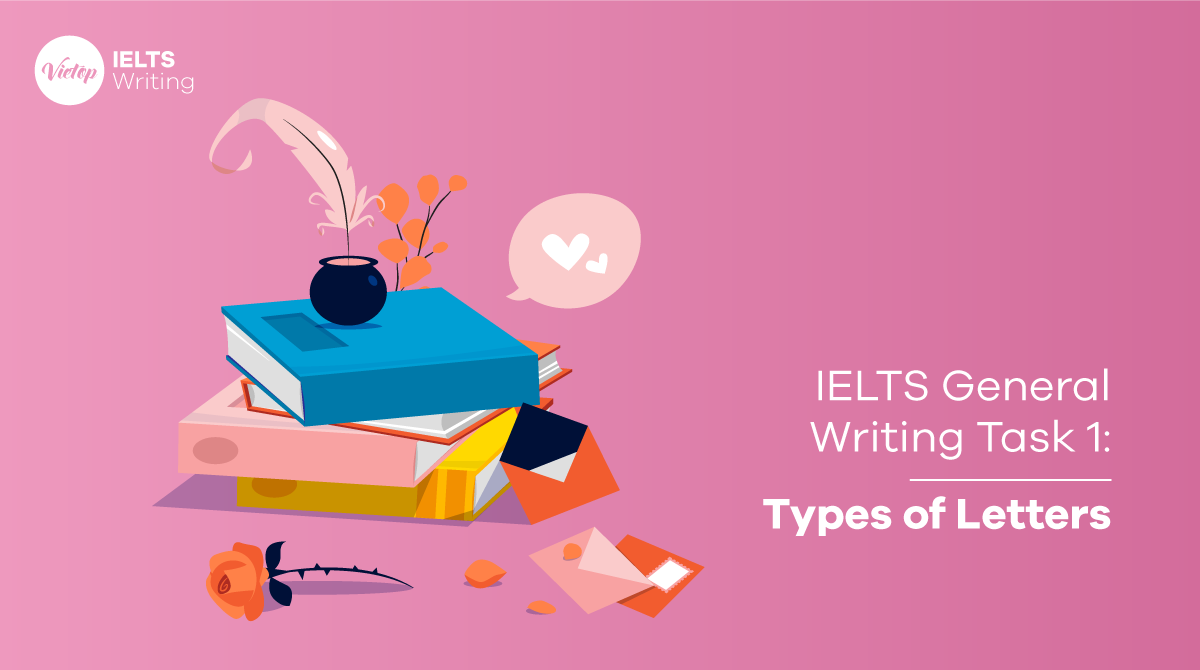 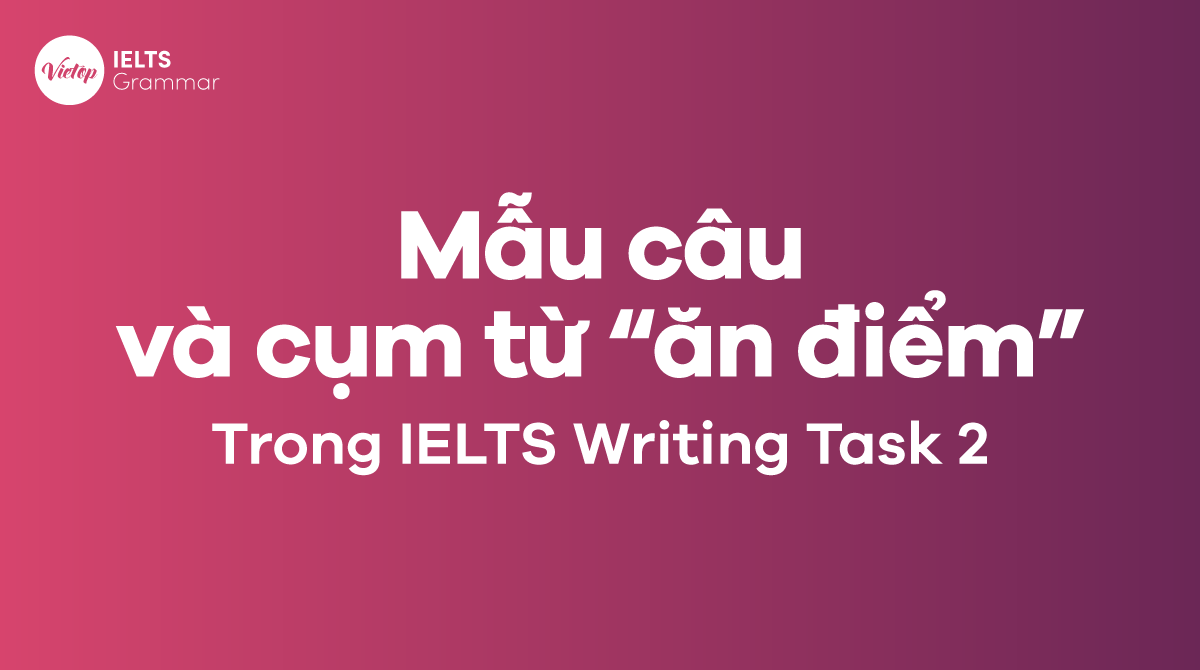 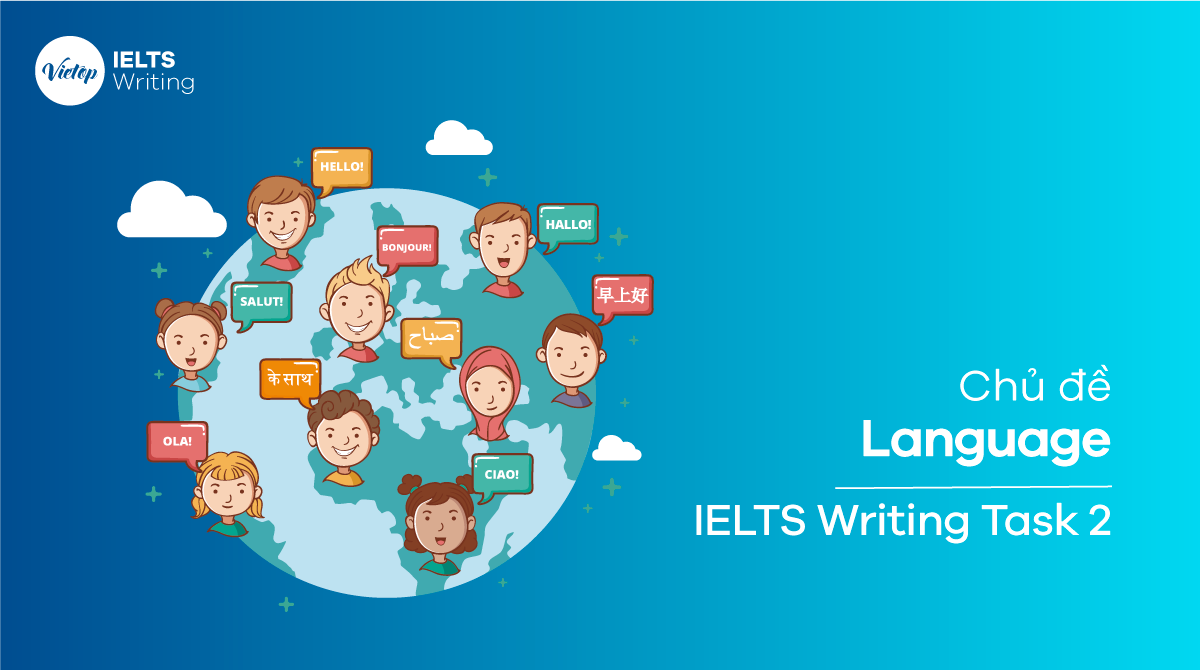 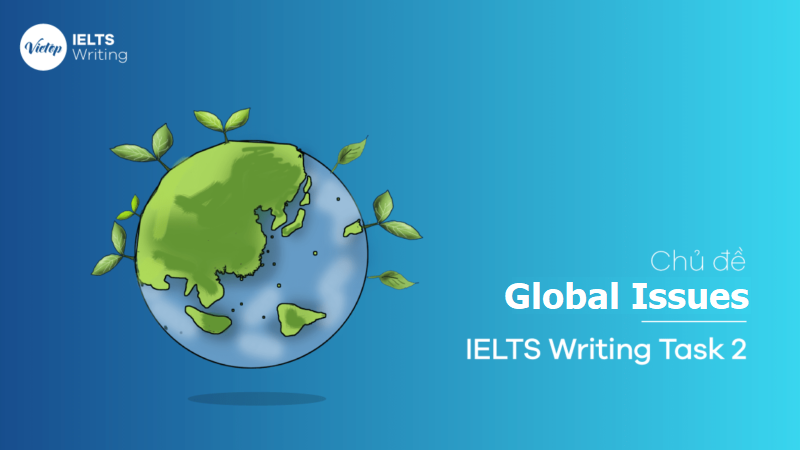 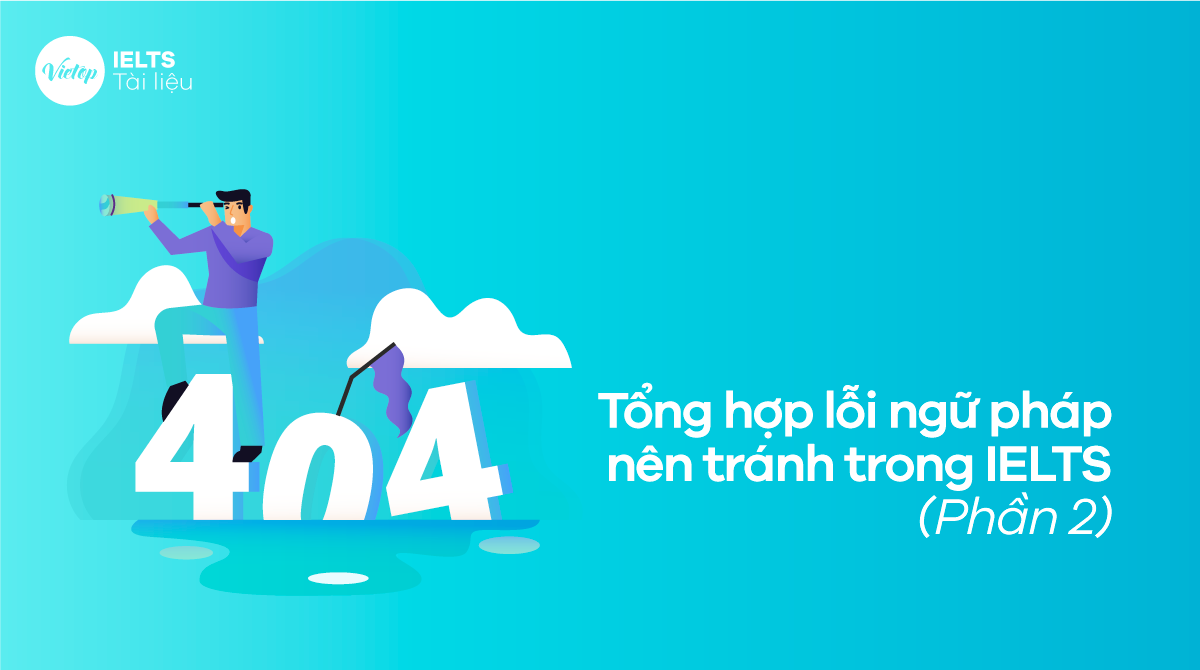 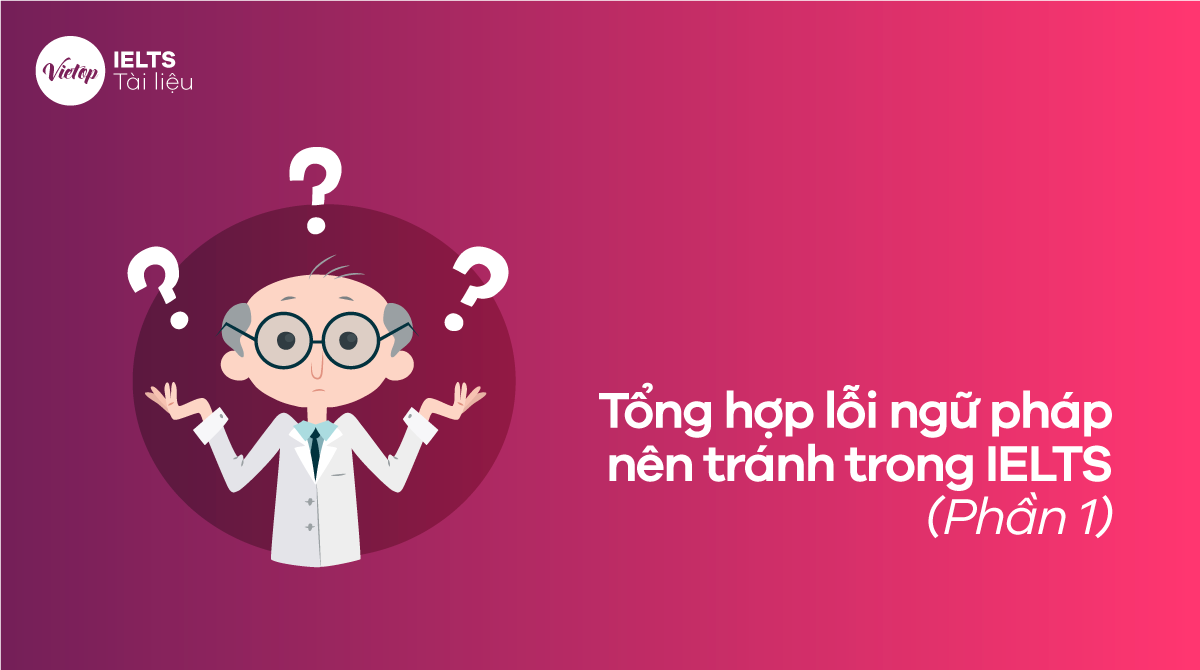