Describe a polite person you know

I’d like to talk about an extremely polite person that I met when I went to Nha Trang on my last vacation. Her name was Thao and I met her for the first time at the front desk of the 5-star hotel that I intended to stay at. She was working there as a receptionist and she wore a beautiful light-blue Ao Dai, you know, the traditional dress of Vietnamese people. My first impression about her was that she had a great smile and she’s actually quite tall, but I became even more impressed with her personality and demeanor during the couple of days that I was at the hotel.

Because she was the receptionist of the hotel, I had to talk to her whenever I needed anything ranging from room service to inquiry about local tourist attractions and restaurants. She always seemed to be glad to help. She listened to my questions attentively and responded aptly. She usually ended her answers by asking if I had other requests. Her politeness and hospitality made me feel really valued as a guest and I had such a great time.

Well, even though she worked in the hospitality field, I think her politeness came from her personality and not her professional training. I say this because I felt the way she carried herself was totally natural and unforced. A lot of the time, a person behaves politely only because it’s their job and you can actually feel it. This wasn’t the case for Thao at all. I think she chose the right job for her personality.

How do people show politeness in your country?

In Vietnam, as a young person, I have to do a lot of things to be considered polite. When people my age talk to older people, we have to use honorifics. We have strict rules for that. Another set of etiquette is related to traffic. When you’re driving your vehicles, especially during rush hours, you shouldn’t honk the horn unnecessarily. It’s really rude! A lot of people still do it and it’s considered bad mannered.

Are people today as polite as people were in the past?

Honestly, I don’t know. Even though it seems like people today have less rules and etiquettes that they have to follow compared to people from older generations, younger people are still very respectful and well mannered. I don’t have a definite explanation for this but I think that social media and cell phones have helped people to keep themselves polite. If your actions can be recorded and replayed many times, more people will choose to act politely rather than being rude.

Do you think politeness is different in different countries and parts of the world? 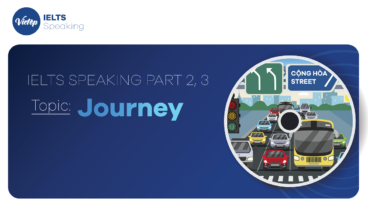 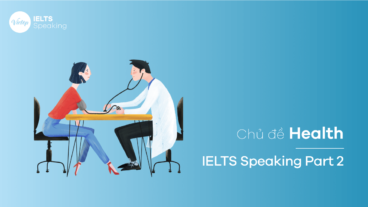 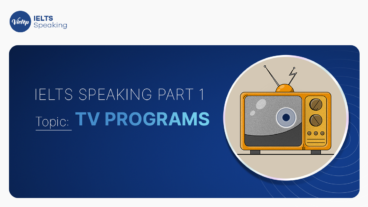