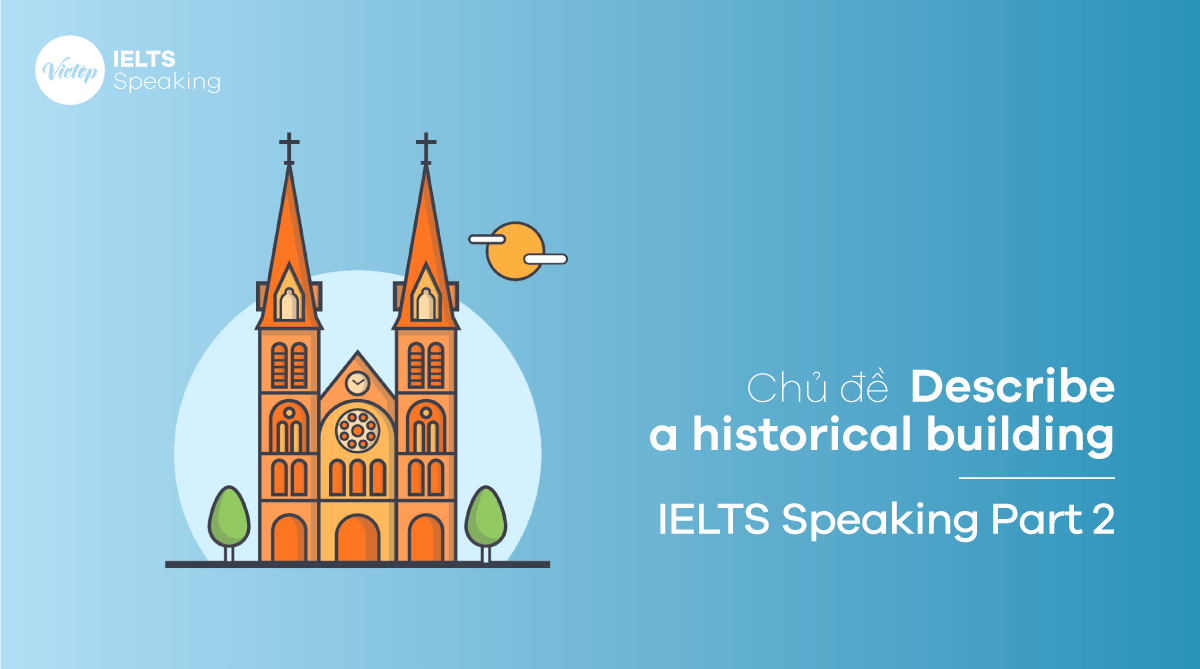 I'd like to talk about an old church here in this city that was constructed in the second half of the 19th century. It's Notre-Dame Cathedral, a very famous building as a tourist attraction apart from being a religious site for Catholics.

As far as I know, the cathedral was built by the French during the period of colonialism, so it's been in existence for nearly a century and a half now. Today you can still see its bright-red bricks on the outside, and the architecture is French, of course, sort of Gothic architecture, I think. The main cathedral has 2 very tall bell towers on its left and right, probably reaching 60 metres or so.
Inside the cathedral is a solemn hall for religious ceremonies.

I pass by the cathedral on my way to work every day, but, being a non-Catholic, I've actually visited it only a couple of times. I often see tourists and local people get together there at the garden right in front of the cathedral where there's a Virgin Mary statue, and sometimes couples who are gonna get married get there to have their photographs taken cuz the view is so beautiful and reflects sort of Western style. So I must say that I'm proud my city has such a well-known church 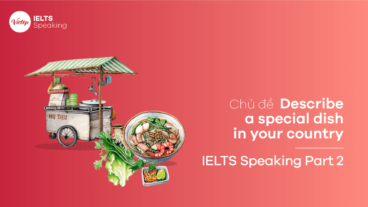 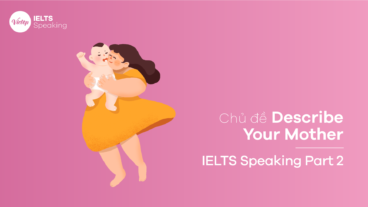 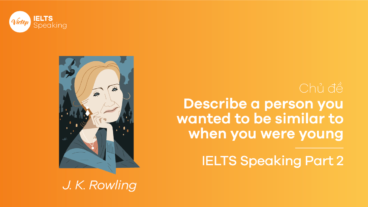 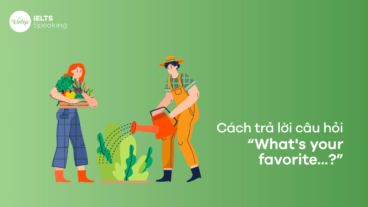 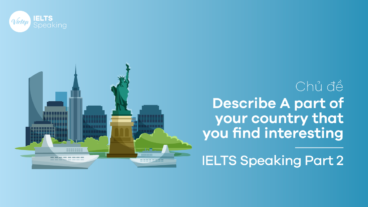 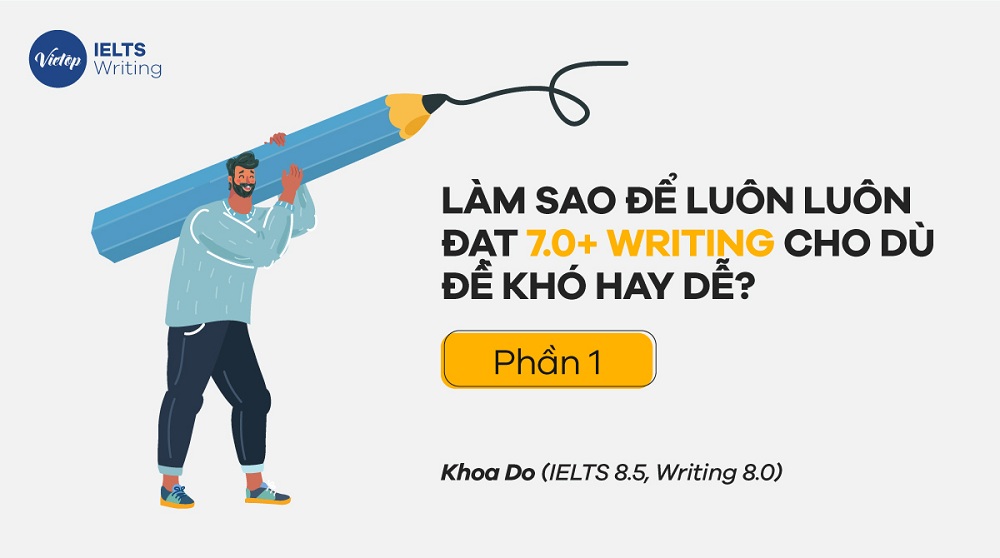 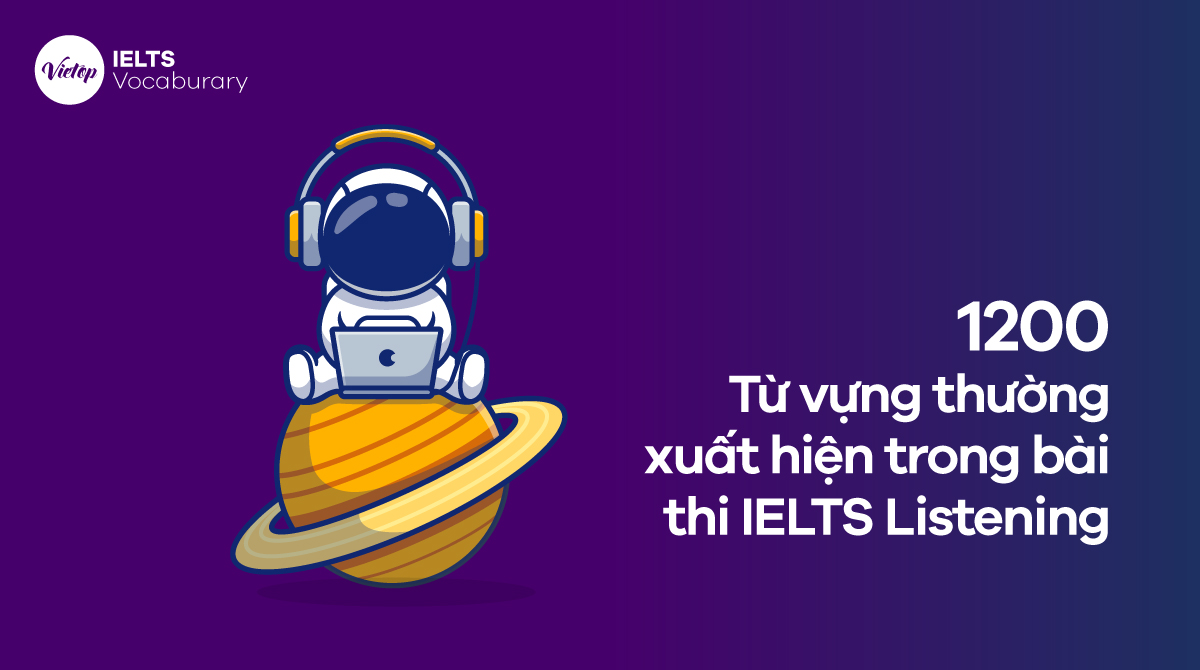 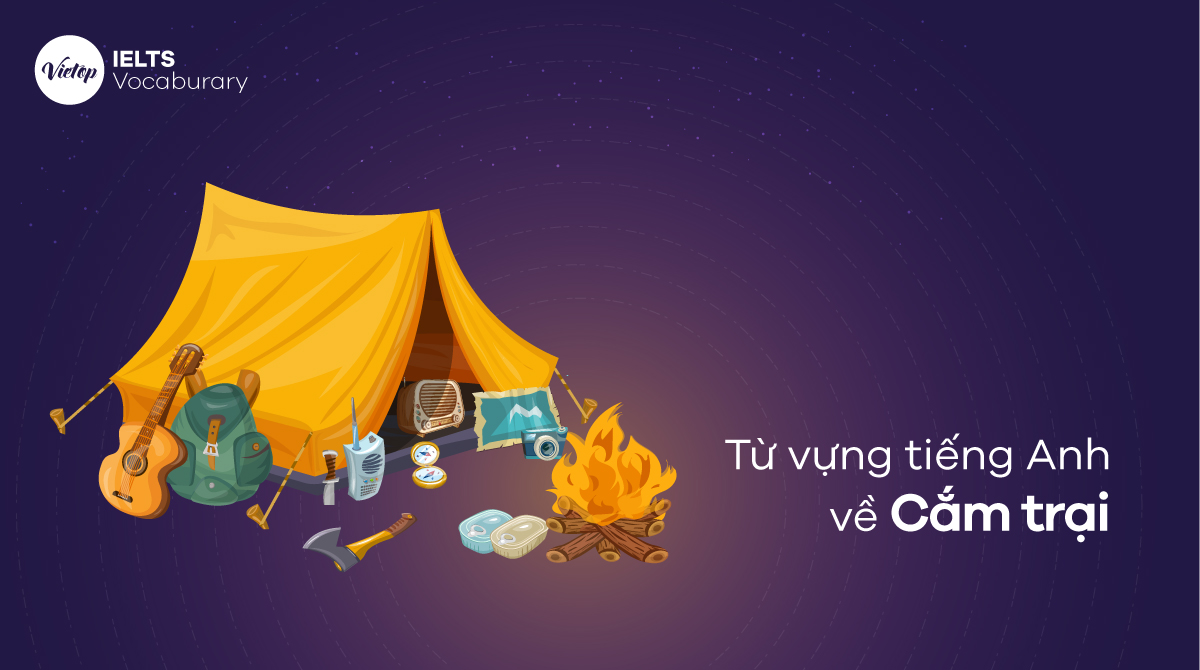