Tourism in recent years has been booming on an unprecedented scale, with many developing countries considering it as a major income source. The main reason for this is the great revenue it generates, and I believe that it is a positive development in some countries that embrace sustainability, but a negative one in some others which are inclined towards mass tourism.

Sustainable tourism, with all economic, social and environmental angles being thoroughly taken into consideration, is a welcome development. It helps generate great profits, it is a good and healthy form of entertainment for tourists, and it also provides jobs for inhabitants living in tourist destinations. Reality Tours and Travel in India is a great example of such a tourism paradigm.  Travellers taking the tour are provided with not only personal solace but also valuable, thought-provoking experiences about the locals’ lives, and the profits of the tours eventually go to the development of the impoverished areas in Mumbai and Delhi. However, in some other developing countries where mass tourism prevails, this has become a disaster. Influxes of tourists flocking to one area in peak seasons, littering all over the place, intervening in the locals’ traditional values and damaging the environment have plagued the overall well-being of those countries. The Great Pyramid of Giza in Egypt, for example, has been reported to suffer from irreversible damage as a result of the enormous number of visitors coming there to see the site every year. 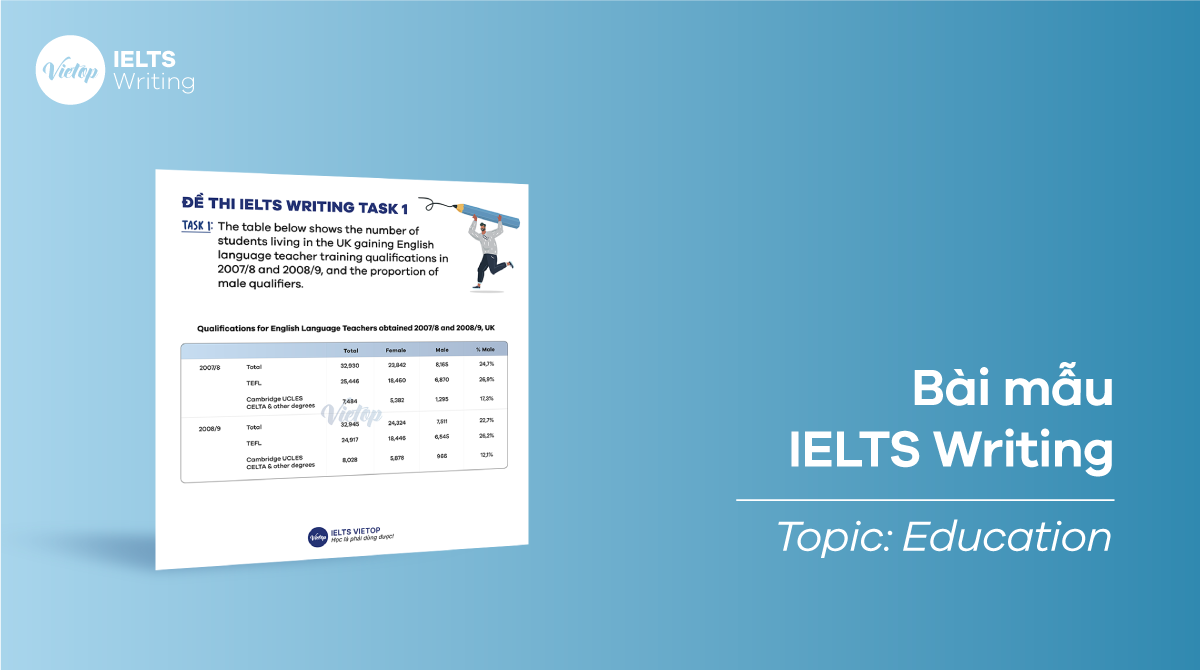 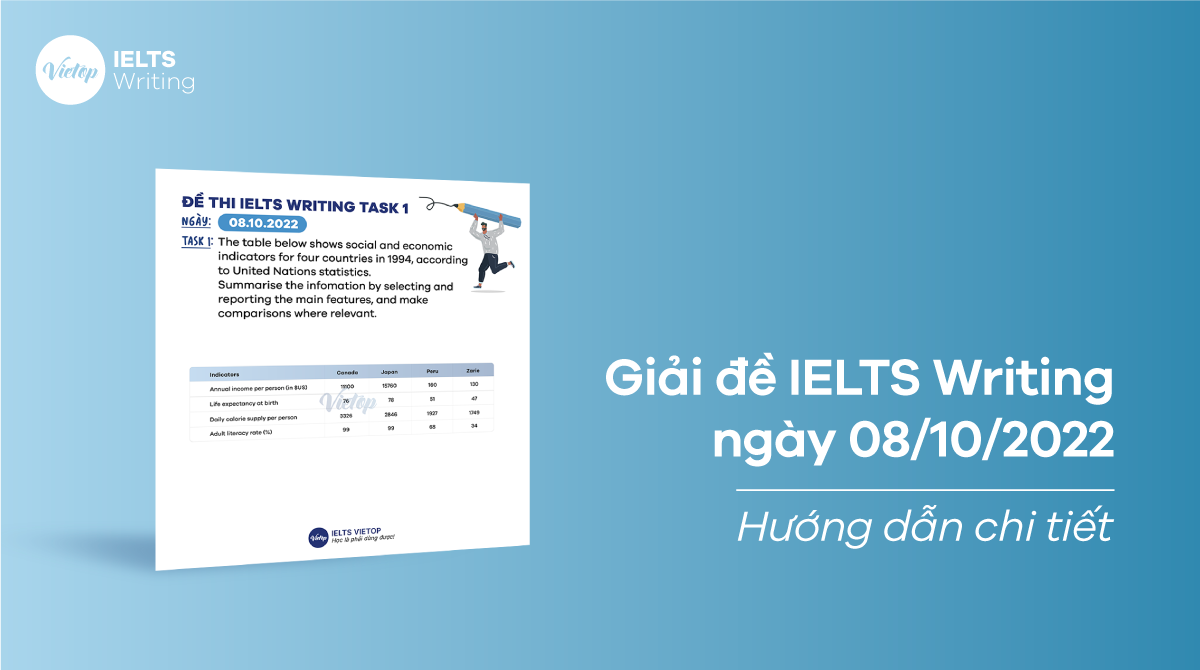