Task question: A large amount of advertising aiming at children should be banned because of its negative effects. To what extent do you agree or disagree?

Task type: “Opinion” (to what extent do you agree or disagree?)

Advertisements have been an essential part of our everyday life. A great number of those target children, and some people believe that those should be banned because of the harmful effects these may bring. I completely agree with this statement, for most advertising of this sort has deleterious effects on children’s physical health and their mental development.

Fast food advertising has been known to be implicated in many health problems among children. Food corporations promote their products using glamorous images of perfectly cooked meat, or alluring soda cans consumed by jubilant-looking and perfectly fit child actors. Credulous parents and children, as a result, are subconsciously enticed by those ads and end up buying them for regular consumption which, as a lot of research has pinpointed, is closely associated with many serious health problems such as obesity, cardiovascular diseases and diabetes.

Additionally, early exposure to consumerism may negatively impact on children’s mental development. It is not uncommon to encounter cases of kids throwing tantrums at their parents, asking for new items such as a new doll, an AI robot or a drone advertised on TV. Research has shown that many children who develop such attitudes may either have inferiority complex, or grow up being too demanding and materialistic if their wishes are not answered.

In conclusion, my firm conviction is that advertising aimed at children should be banned, due to its negative influences on children’s physical and mental well-being. As adults, we have the power to end it and let our children grow up free from many of the pressures of consumerism until they’re old enough to make their own decisions. 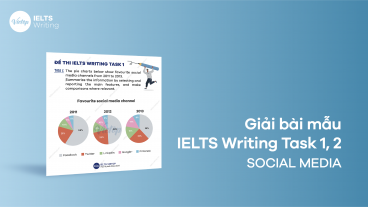 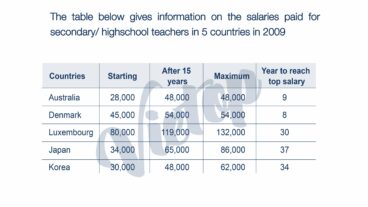 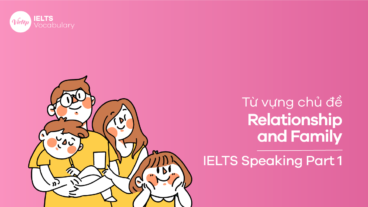 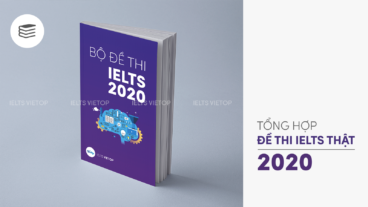 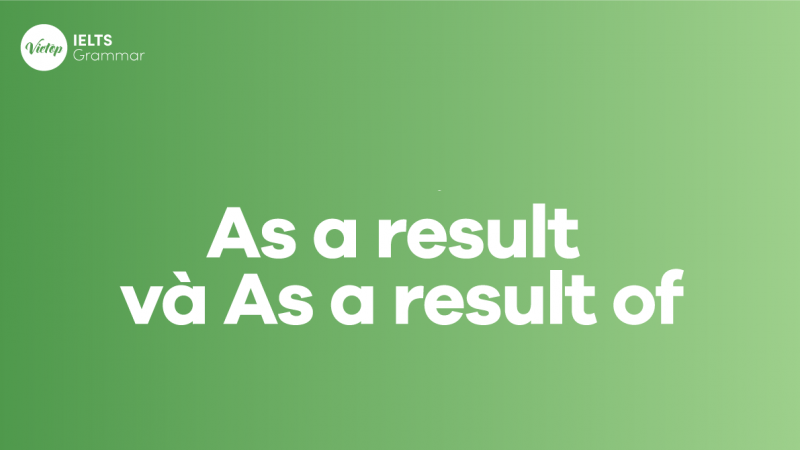 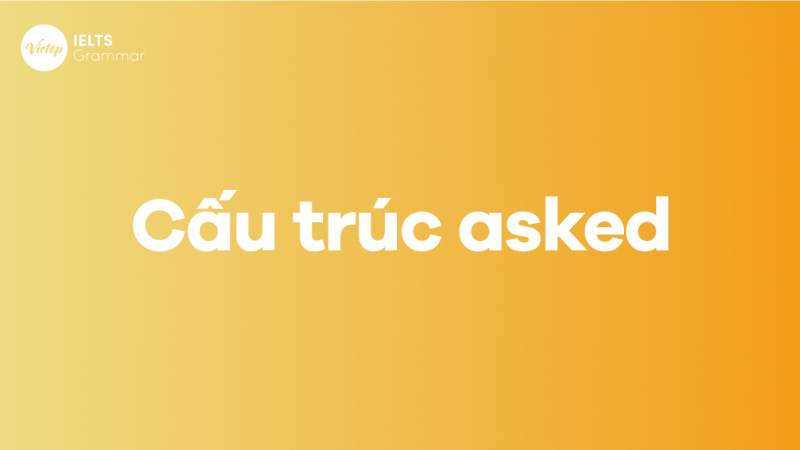 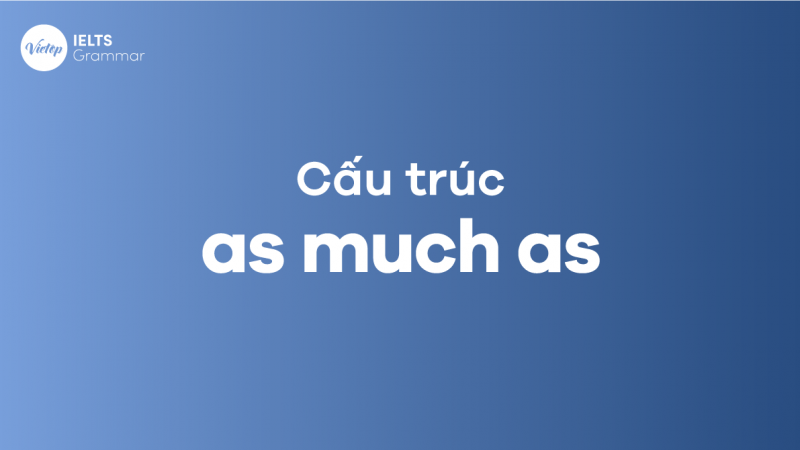 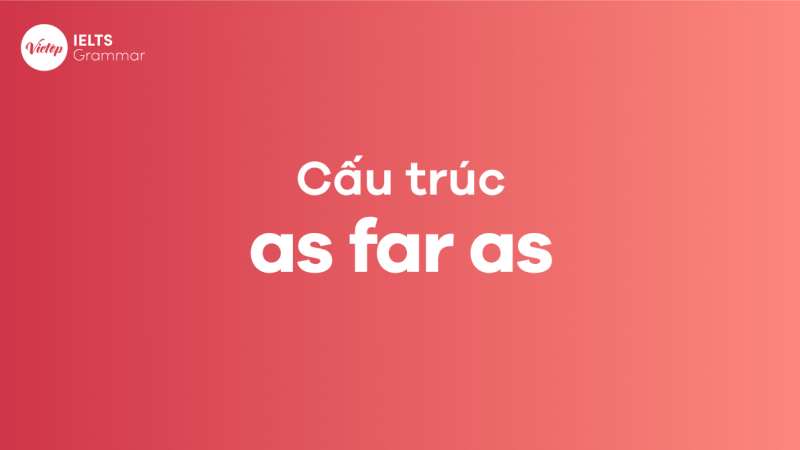 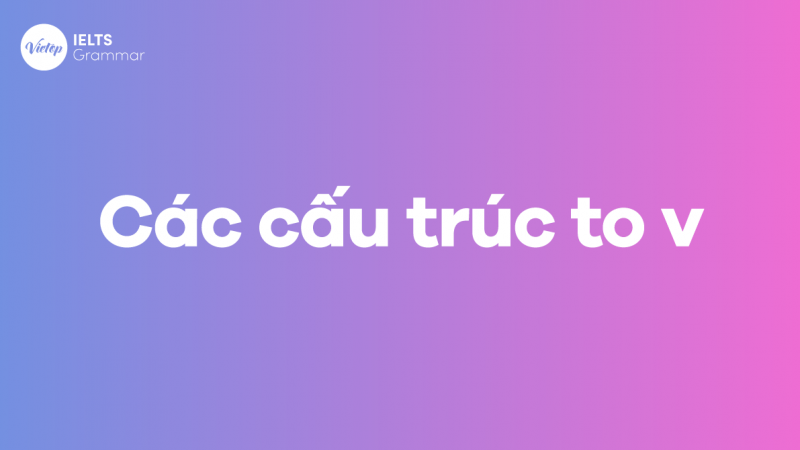