The maps show the development of West Park Secondary School during a 60-year span, from 1950 to 2010.

As evidenced by the maps, the erection of a parking lot was clearly the most significant alteration at the school. In addition, houses and farmland had completely disappeared by 2010.

The school was fairly modest in 1950, and it was situated south of the major road. In the northwest corner, there were residential dwellings, but these were removed in 1980 to make way for a parking space and a science block. Farmland was also demolished and replaced with a sports field, while the southeast area’s playground remained.

Between 1980 and 2010, the car park was significantly expanded, and the sports field was forced to relocate to the east, reducing the size of the playground. Meanwhile, the school’s science block and main building remained its former position by the main road.

In almost all parts of the world, there is a national curriculum decided by the Government which is followed in all schools. Some people, however, argue that this restricts the teachers’ freedom to respond to students’ needs. In my opinion, though the curriculum set out by the State is good enough, some portion of the lesson plans should be left in the hands of teachers.

Having a national curriculum, on the one hand, stipulates the core subjects to be taught across the country, ensuring equality among students. If these standardized lesson plans are abolished, students would have fewer opportunities to outperform others. It may also imply that religious schools, for example, could only teach religion while neglecting science subjects, which is against the ultimate goal of providing students with a well-rounded education. The Government is responsible for deciding what to be taught based on their experience about children’s capabilities, since subjects taught in schools have a major influence on the system of a country.

With that being said, strictly following a nationally-accepted curriculum is not always a good idea as it is putting children in an unfavorable position. Most school subjects decided by central authorities are too comprehensive and do not reflect on the fact that each individual is distinctively different, possessing unique aptitudes. Besides heavy school work, it is crucial for children to develop soft skills, their individual talents and more importantly, the love for learning. Therefore, teachers should be given some freedom to offer students subjects that are truly necessary, while leaving some nonessential ones aside.

In conclusion, I believe a national curriculum should remain its function as a guideline, but there should also be room for teachers to have their say whenever needed. 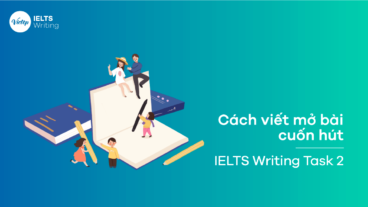 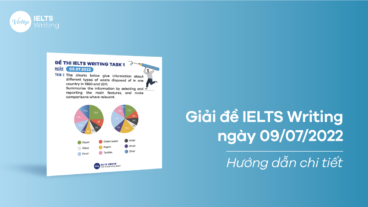 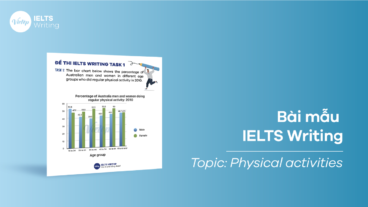 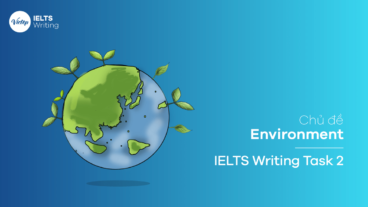 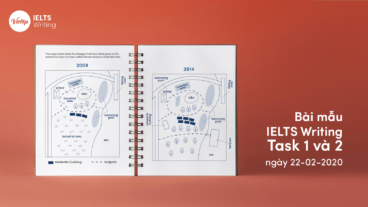 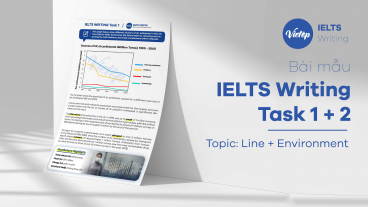