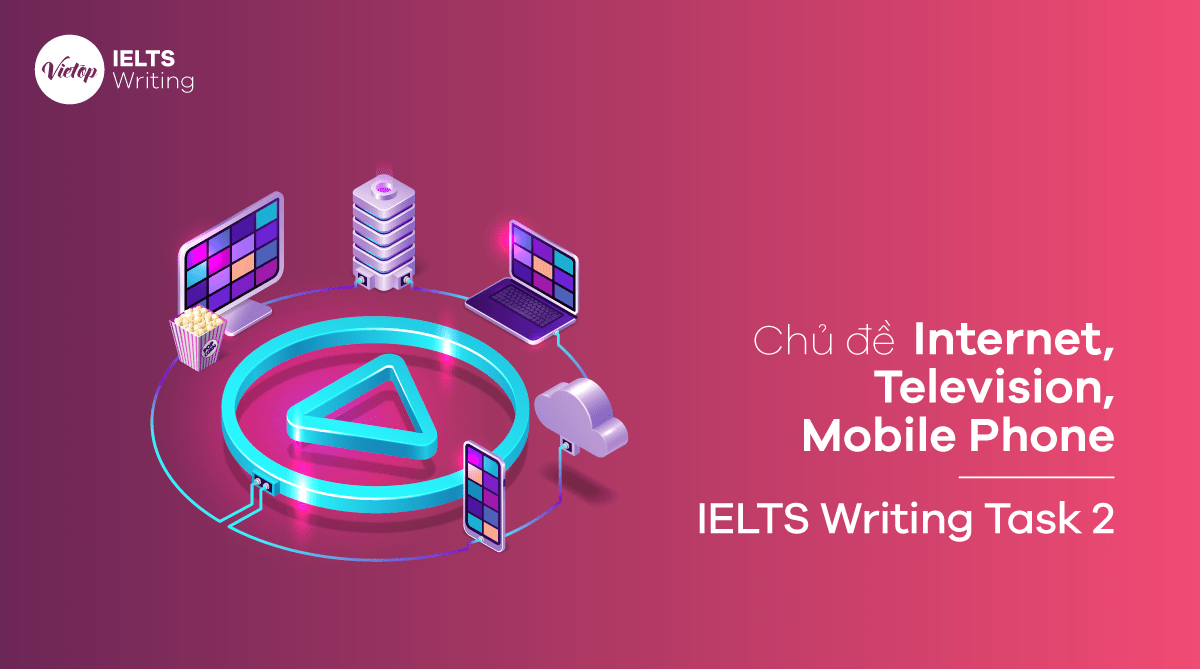 Topic 1: The use of social media is replacing face-to-face interaction among many people in society. Do you think the advantages outweigh the advantages?

Although not new in modern life, networking has attracted more and more public attention, especially with the advent of online social networking channels. Debatable as it is, the positive aspect of social media use as a way to supersede face-to-face communication is somewhat superior to its downside.

Given the fact that the current world is facing an increasing number of issues, it is sensible to believe in the dark side. Of the commonly-heard problems, the most serious of them is the fear that the human species, to whom emotions play a crucial role, might become robots , or emotionless machines. Sitting in front of the computer, or holding hand-held phones, for hours surfing the internet and reading Facebook news on a daily basis, users will sooner or later become more and more passive, ending up being couch potatoes, and are likely to forget the usefulness of in-person interaction.

However, we need to be optimistic as social media are not that bad. They will not turn us into machines that have no emotions. Provided that we live a healthy lifestyle with daily workouts, social networking sites, as the term suggests, will bring us closer and closer to one another simply because we are now living in a global village. Thousands of merits, including making friends with people from abroad, will result.

All in all, the negatives of using social networks instead of traditional meeting and talking appear to be overtaken by the positives. Even conservative people, mostly the old, find it hard to reject the power of social media. It is impossible to imagine how the human species of Homo sapiens has reached this far without social networking in the strictest sense of the term.

Topic 2: Schools are no longer necessary because children can get information available through the Internet and thus they can study well at home To what extent do agree or disagree with this statement?

It has recently been argued that schools no longer play an indispensable educational role as children can conduct successful Internet-based self-study in the home. Truth be told, I find this view unconvinving.

On the face of it, children today can certainly receive a great amount of information on the Internet whenever they wish to learn new things at home. Since the advent of the World Wide Web, it has undeniably been easy for everyone, kids included, to undergo eye-opening experiences when they get online. Never in human history has there been such great access to so much information just with a click of the mouse.

However, it does not mean that all children using the Internet are able to teach themselves efficiently without school teachers. Arguably, the vast majority of kids are actually in need of professional guidance from educators in how to select quality sources of information from the ocean of websites and how to get the best out of them. More seriously, at a young age, most children are likely to be distracted from healthy learning activities by a wide variety of unhealthy online games, not to mention the harmful effects of adult materials in the virtual world that suddenly pop up on the computer screen while children are using the Internet. Therefore, it could be said that children's Internet use is one thing but learning effectively from its information sources is another.

In conclusion, despite children's Internet access in today's context, I hold the belief that schools still are, and will forever be, of the utmost importance in bringing academic success to children.