The given line graph compares the proportion of Australian exports to four different nations over the 12-year course between 1990 and 2012.

The initial impression from the graph is that over the given course, China gradually become the major export market with its figure being the only one undergoing a steady upward trend among the four nations surveyed.

In 1990, Australian exports to Japan stood at approximately 26%. This figure thereafter underwent a sharp drop to 20 in 1995, followed by another drop, although milder, over the next 17 years to around 18%. The figure for China, albeit starting at a relatively low position of only 3%, experienced a steady rise to 5% over the next 5 years and eventually reached an all-time high of 28% in 2012.

It has been said that people who read for a pleasure have more developed imaginations and better language skill than people who prefer to watch TV. Do you agree or disagree?

In comparison with television watching, fiction reading has long been believed to bring people a better sense of imagination and boost their language skills. In fact, the former part of the argument is obviously right, but the latter is actually more complicated than it seems.

The positive effects of reading fictional works on people’s ability to imagine are crystal-clear. While watching TV is associated with enjoying programs visually, with all lively images available in front of the viewer’s eyes, reading novels or short stories page by page, normally without pictures, requires and encourages the brain to think of possible actions or scenes potentially accompanying the words read.

This happens naturally and has, for thousands of years, been proved to have a beneficial impact on the reader’s cognitive development, including imagination.Language skills are not that simple. For reading and writing, it goes without saying that reading for pleasure benefits people more, merely because these two skills are closely related to the printed word.

However, for listening and speaking, light has been shed on the importance of exposure to the spoken language rather than the written language. Therefore, those who spend their leisure time watching TV in general, and films on TV in particular, tend to be capable of improving their skills of listening and speaking much faster or much more efficiently.

All in all, I find it hard to completely agree with the view at issue. Simply put, the more time is spent on reading fiction, the sharper the sense of imagination as well as the reading and writing skills, but raising listening and speaking proficiency levels requires one to be exposed to various programs on TV.

( = It has long been believed that X brings…) 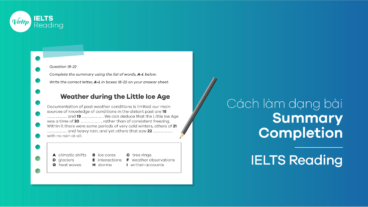 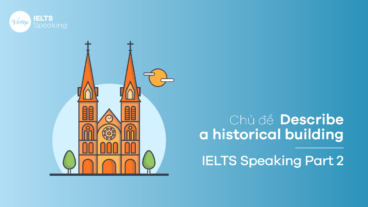 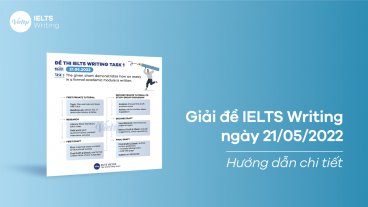 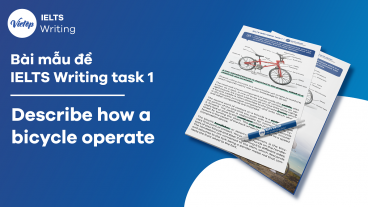 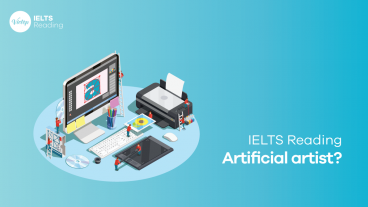 21.05.2022
The Painting Fool is one of a growing number of computer programs which, so their makers claim, possess creative talents. Classical music by an artificial composer has had audiences enraptured, and even tricked them into believing a human was...