Task 1: The graph below shows the percentage of people in different age groups in one city who attended music concert between 2010 and 2015.

The given line graph illustrates the rates of attendance at music concerts in an unspecified country from 2010 to 2015. The figures are classified according to five different age groups.

The initial impression from the graph is that age is a clear predictor for the decrease in the proportion of people attending music concerts, as the attendance rate was highest among the youngest group (16-24). The figures for the 25-to-44, 45-to-54, and 55-to-64, despite each increasing and decreasing with varying degrees throughout the given period, ranked second, third, and fourth respectively, and the oldest age group (70+) always attended fewer concerts compared to the other given groups.

Whether it is advisable to choose a satisfying job or to pursue a secured one has always been an issue of great controversy for years now. As a city-dweller, I am more supportive of the first option.

At first glance, it sounds sensible to believe in the benefits of finding a permanent job. One of the major reasons is professional seniority is almost always a factor that plays a crucial role in any occupation. The longer people work in a certain environment, the more practical experience they can gain and the easier it is for them earn a decent salary. This has been common sense for decades now.

However, it is feeling professionally satisfied that is much more significant in choosing what to do for a living. Feeling pleased with what they do, people will be frequently inspired to perform well. That results from the fact that they can easily develop their sense of creativity in working on any project. In this fast-changing modern world, it is nearly impossible to find any long-term job that remains stable. Instead of making an effort to seek such an occupation, which does not exist in today’s world, we had better prioritize job satisfaction rather than job security.

All things considered, it remains greatly debatable as to which perspective is more rational. Although the two views concerned are both based on solid grounds, I prefer the one supporting professional satisfaction. If workers were happy, they would be willing to sacrifice everything, even their own lives. 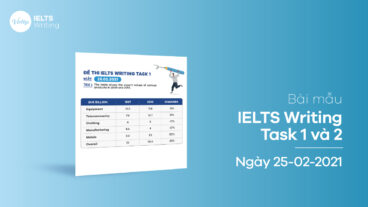 02.03.2019
Task 2: The world of work is changing rapidly and people cannot depend on the same job or same conditions of work for life. Discuss the possible causes for these changes and give your suggestions on how people should... 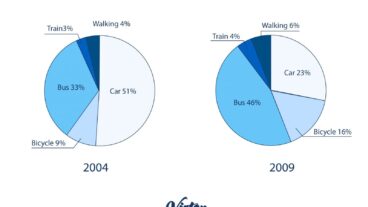 08.04.2017
Task 1: The pie charts provided illustrate two major changes in the use of modes of transport to a certain university between 2004 and... 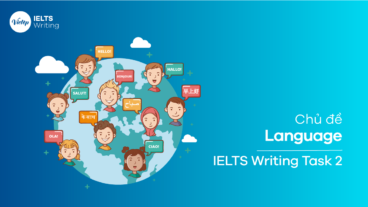 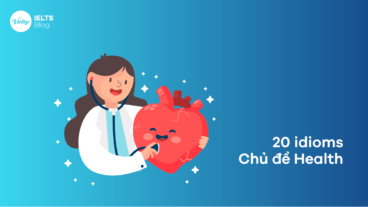 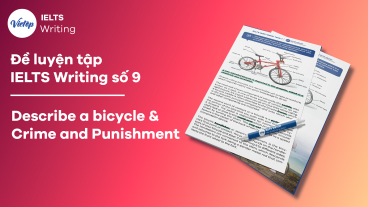