The line graph depicts the primary reasons for people relocating to a specific country’s capital between 2000 and 2015.

It can be seen that while employment was the key factor leading to people being displaced, moving for the purpose of studying saw the greatest overall increase.

The number of people relocating for work started at around 60,000 in 2000, then steadily rose to reach its peak of 92,000 in 2010, making it the highest number recorded in any year. However, it was the only reason whose figures experienced a downward trend, finishing at under 90,000 by 2015.

The number of people relocating for family and friends climbed moderately in the first five years (12,000 to 14,000), followed by an upswing to 22,000, before eventually leveling off at around 23.000. Adventure, with its minor increase from from 11.000 to 15.000, proclaimed the least popular reasons for moving over the fifteen-year period.

The striking similarity between countries as a result of globalization and modernization has been a heated social issue in debate, leading to many showing concern about elimination of national identity. However, I strongly believe this trend’s advantages outweigh its shortcomings.

The root cause of such resemblance between nations is the accelerating trend of multiculturalism. People who are against this trend have grounds to claim that the high-level similarity means the eradication of culture gap between countries, thus leading to all traditional values of a nation being completely abolished. When English, international clothing stores and American pop music, for example, are overwhelmingly prevalent in the streets of a country, its native language, local brands and folk music would face the imminent threat of total disappearance.

On the other hand, this interconnectedness among countries has benefits that cover many different areas. It reciprocally developed economies all over the world and increased cultural exchanges. Specifically, in an age of thriving international business and travelling, all countries are required to reorganize their infrastructures for the purpose of reaching global standards. To illustrate, the construction of railway stations and airports always follow the international norms, while information printed on packages, billboards and food menus are translated into English, the universal language. Pop culture also immensely contributes to this trend of similarity. With exposure to advertisements of multinational companies, young people around the world now have a similar taste in fashion, technological devices and eating habits. Such a globally common preference also makes people in different regions look the same.

In conclusion, as geographical barriers have become insignificant, some people may raise their concerns about loss of ethnicity. However, the positive impact of globalization on cultural and economic aspects is still of greater importance. 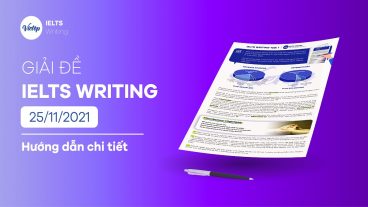 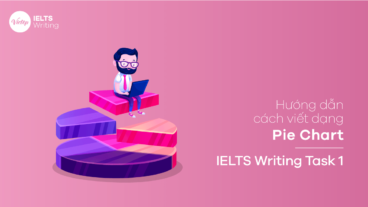 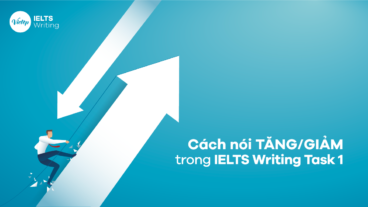 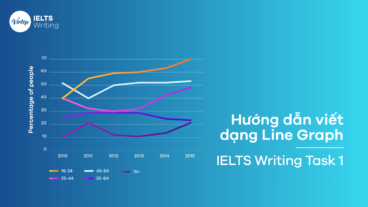