I’m going to talk about  an artist whose stage name is Lisa. She’s a member of an all-girl Korean music band named Blackpink. I’m not usually into Korean Pop music, however, by chance, I saw a documentary about this group called “Lights Up the Sky”. In the beginning, I liked all four members equally,  but Lisa would become my favorite  as I learned more about each of them.

In spite of being a member of one of the most popular K-pop bands of all time, she’s actually from Thailand where she lived during her childhood. As a teen, she moved to Korea to pursue her dream of being a performer. I think it must have been difficult for her in the beginning because she didn’t speak Korean. Eventually, she overcame the cultural and the language barriers and emerged as a promising pop star. I’ve always been amazed that she can manage to speak three languages fluently, including, Thai, English and Korean.

In terms of her role within Blackpink, I think she’s the most versatile member of the group. She can rap, dance and sing. Her singing voice is angelic. On stage, she’s extremely energetic and her choreography is often mesmerising to look at. She has a charismatic and confident stage presence. She also has such great chemistry with her bandmates and maybe that’s why their performances are always excellent. In real life, she comes across as a humble artist who is serious about her work. I think her agency is cooking up a plan for her to release a solo album. i’m sure that i’ll support her by purchasing it.

1. What kind of music do people like at different ages?

2. What kind of music is popular in your country now and what kind will be in the future?

I’m not versed in the various genres of music so I’ll try my best to speculate. As far as I remember, pop-ballad has always been something that people enjoy listening to. Slow-paced songs about love and romance attract listeners of all ages and I don’t see them going anywhere soon. Interestingly, there has been an emergence of Rap music in Vietnam. After years of being nurtured by the underground community, Rap became mainstream last year with the two rap contests, namely “Rap Viet” and “King of Rap”.

3. Do parents in your country require their children to learn and to play musical instruments?

I wouldn’t use the word “require”, but I would say more and more parents have become aware that playing musical instruments isn’t just a hobby. They are putting their children into weekend classes or hiring private tutors to teach their children to play piano, violin or guitar. Although most people, myself included, have yet to grasp the influence of playing instruments on a child’s mind, I still think it is beneficial to young children in some way, intellectually. On a practical note, some universities have begun to take into account the artistic achievements of their prospective students beside their academic records. So learning how to play an instrument is helpful one way or another.

4. Why do some people like to listen to live music while others prefer CDs?

These two choices show that there isn’t a “correct” way of enjoying music. I think that it really depends on the listeners’ personality and what gives them the most pleasure. Some people love the atmosphere of live concerts. They get a kick out of the realness of the moment and the sound despite its imperfection. In concerts, some artists also do crowd work which seems really interactive and, on some level, intimate. One the other hand, there are people who like to have their music undisturbed by cheers and yells, or more specifically, they want to listen to perfect renditions of their favorite songs in the comfort of their home. 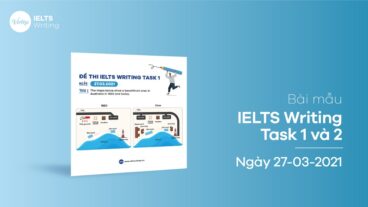 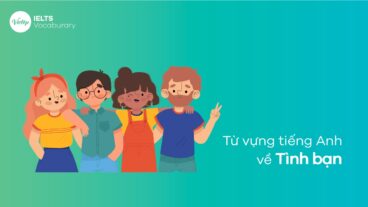 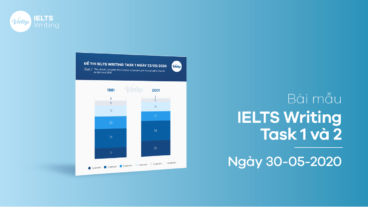