Task 1: The graphs show the changes in the UK industry steel between 1970 and 2000. (đơn vị milliontonnes vs thousand)

Task 2: Today parents spend little free time with their children. Why is it the case? Who are more affected: parents or children?

In this age and day, children get more diminutive proportions of their parent’s time, as the parents are indulged in their careers and this scenario can result in various critical consequences. During the course of the essay, I would elucidate the cause as well as negative effects with relevant examples.

In the contemporary world, people are busy making ends meet, which is adversely affecting the work-life balance. To commence with, in dual incomes families, children are often left with caretakers. In this situation, children often resort to indulging in watching their favourite programs to remain quiet and feeling more entertained. Besides, as the generation gap has become a norm, children might find it problematic to communicate and share their daily issues with parents.

Accordingly, the aforementioned trend results in serious behavioural and focusing predicaments. Initially, children tend to get addicted to watching television and become reluctant to direct their effort on academic or other extracurricular activities. Moreover, the boundaries between virtual and real-life could be blurred sometimes, thus imitating their favourite cartoons results in displeasing behaviour; therefore, those children could be potential subjects to social prejudice. Last but not least, as children opt for a more sedentary lifestyle, physical health issues such as obesity is unavoidable. This is particularly concerned in most developed countries.

In conclusion, I reckon that the minimal amount of time spent together between parents and children is not a good practice. And from this scenario, problematic behaviours could be severe in the long term. 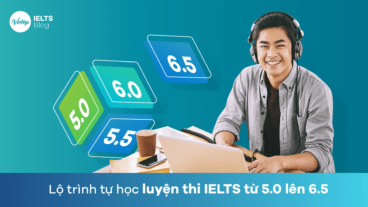 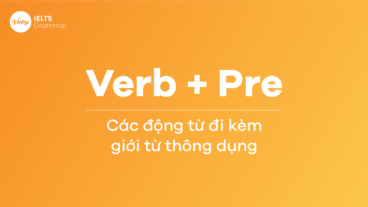 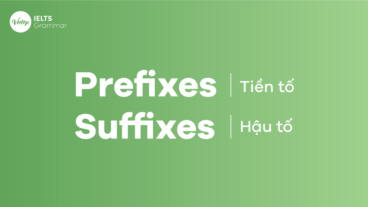 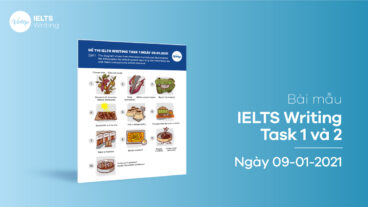 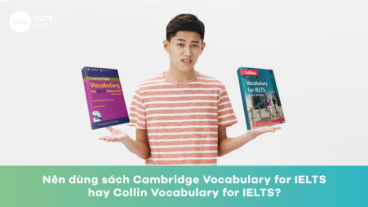 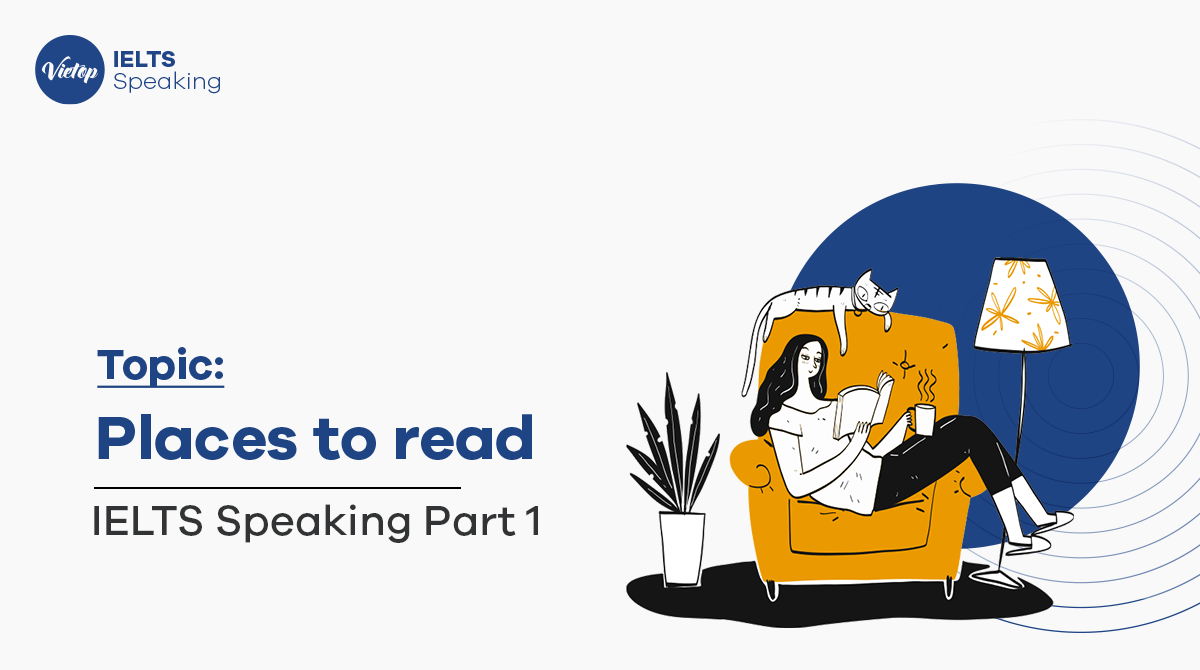 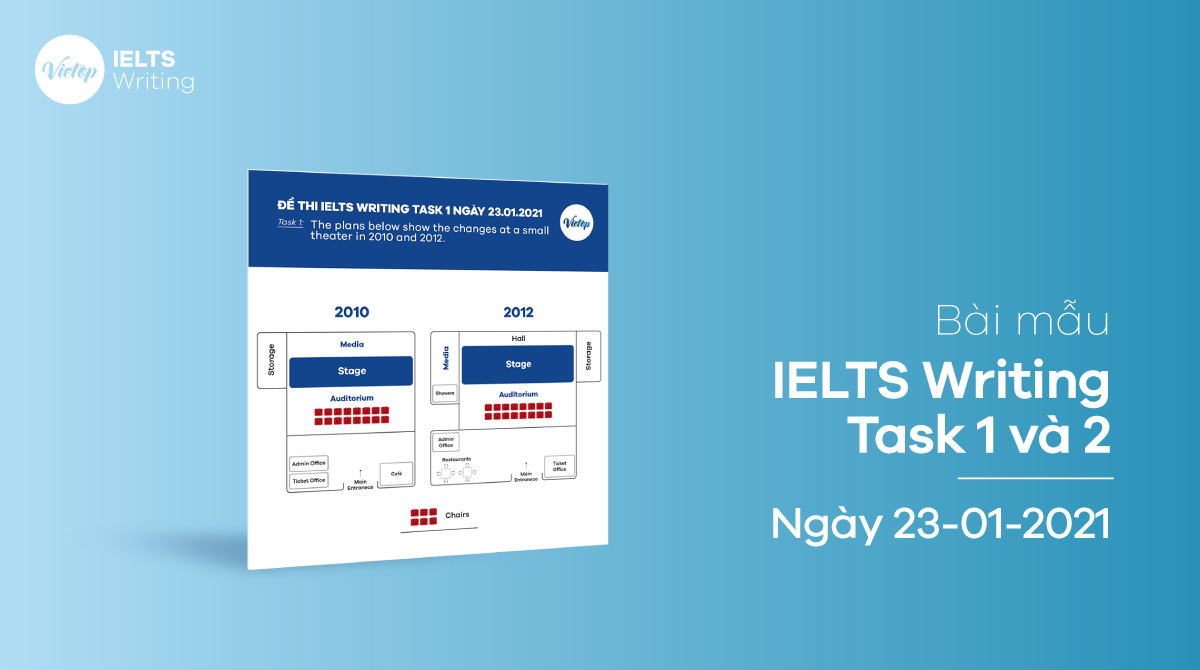 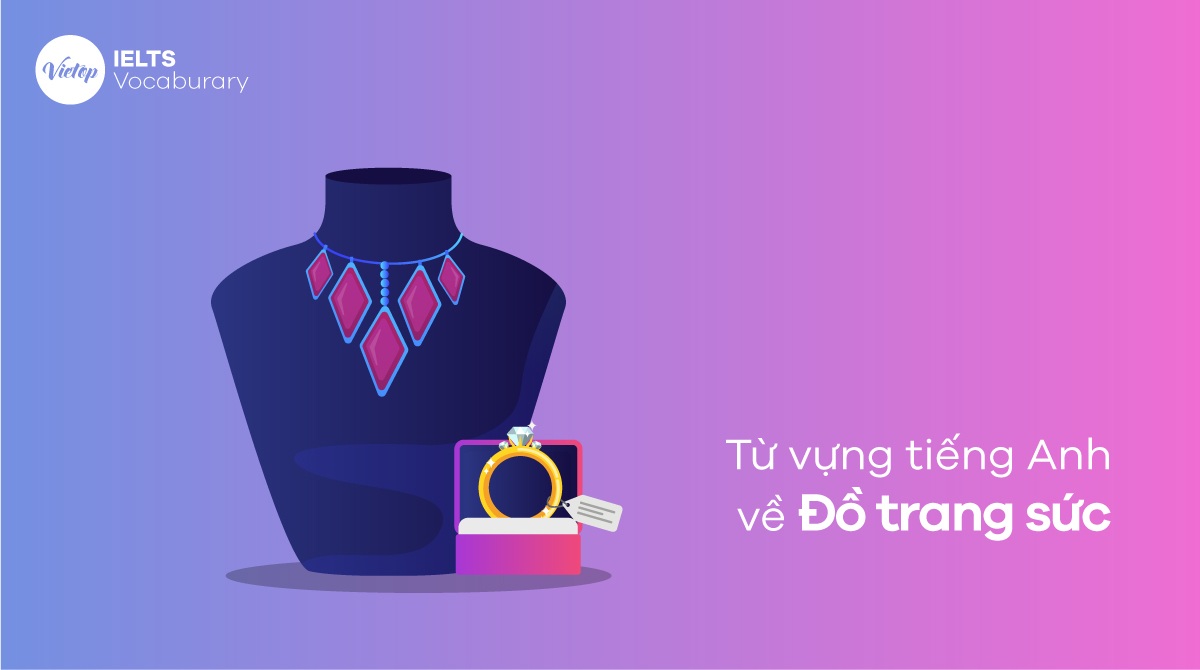 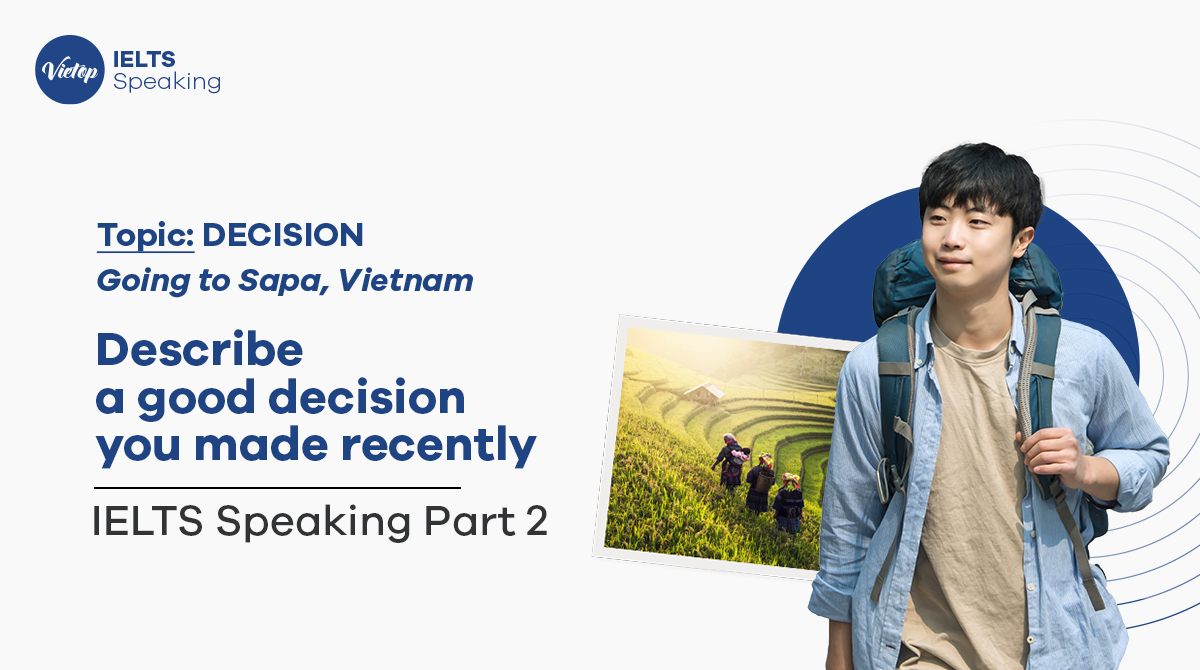 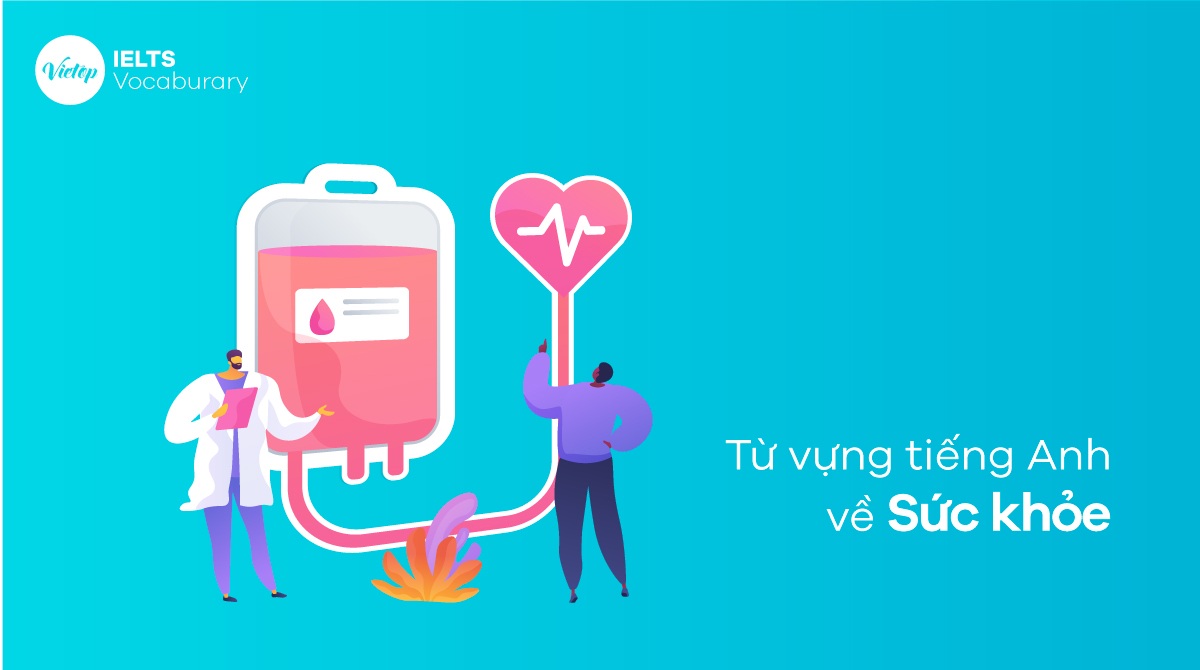