Describe a thing you bought and felt pleased about

I’m going to talk about something that I purchased, and I’m really satisfied with it. However, it’s not a physical object. It’s a video game called “Age of Empire 3”.

I bought a digital version of the game on a website called Steam. At the time, it was on sale and I got a 60% discount. I still remember that I begged my mom to let me use her credit card to buy and pay back my mom with  my allowance. It was about 2 week worth of snack money.

The game is in a genre that is called Real Strategy in which you can build an empire and wage war with other players. You usually start with civilians or villagers and you use your mouse to instruct them to gather resources such as food, wood and gold. Once you’ve got enough resources, you can level up and build structures like barracks that train soldiers. You then could send these soldiers to other players’ bases to skirmish. To win a game, you have to eliminate the others’ bases or make them resign. There’s much calculation involved as you must balance the resources between building the structures and training soldiers and you have to time the attack at the right moment as well.

I’ve had this game for eight years and I’ve lodged about 400 hours playing it and it’s still fun every time. I use it to escape when I’m stressed out and when I have nothing else to do. To me, it’s money well spent.

1. What are some other things that people keep in their family for a long time?

My family heirloom is a piece of jewelry. It’s a sapphire stone which is now a part of my mother’s ring. I’m told that it used to belong to my grandfather who passed away 20 years ago. He gave my mother this stone just before he died. It means a great deal to her and it provided spiritual relief for my mother when my grandfather passed away. I think one day, she’ll pass it down to my brother as he’s closer to her than I am and I’m fine with that.

2. In your culture, what sorts of things do people pass down from generation to generation?

The largest of them would be lands and properties. People tend to hold on to their ancestor’s houses and lands for generations. Sometimes they are co-own by many people to ensure they’re always in the family. Other things that are kept in family for a long time are jewelry, gold and sometimes books.

3. Which do you prefer, old things or new things?

I like novel things better. While I understand that old things such as antiques or archaeological artifacts can teach us a lot about the past, I prefer looking at the future. We have so many upcoming technologies to be excited about such as self-driving cars, robot helpers, and technology that can help cure terminal illnesses. I think we have a bright future and I can’t wait to get there. 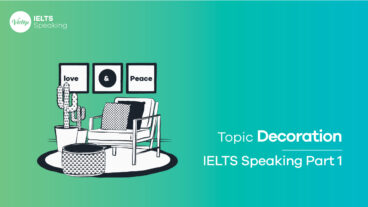 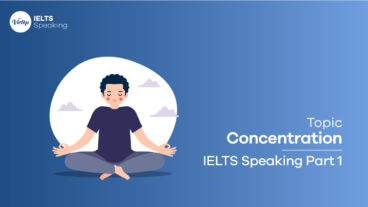 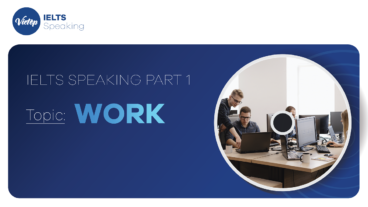 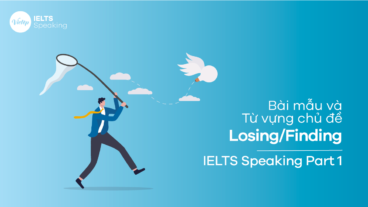 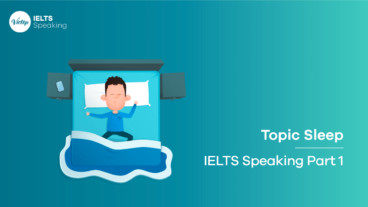 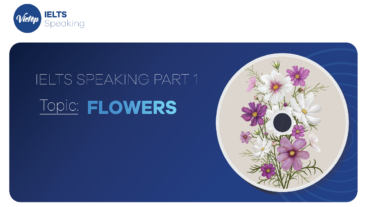