Describe a time you needed to use your imagination

I’m going to talk about my first time taking the IELTS speaking test because I was asked to speak at length on a topic that I wasn’t familiar with. I was asked to describe a foreign city that I had been to. At that point, I had never been abroad so I had to improvise.

The first thing that I did upon receiving the cue cards was rummage my mind to think of a foreign city that I knew best  about. I had recently read an article about the city of Quito, the capital of Ecuador, so I chose it as my subject. Then, I frantically jotted down adjectives and nouns that would help me describe that city and it’s residents such as “high altitude”, “narrow”, “valley”, “hospitable”, “hardworking”… you name it. Next, I had to come up with a believable story to tell. I tried to relate to my time at university. We used to have trips to other provinces  in my country to learn about other communities and do voluntary work but never overseas. So I put Quito in this context and told a made-up story that I was visiting it to volunteer. The article I read addressed the problem of trash in the city and how it needed a solution, so I used this as the justification for my visit.

In the end, I got through this part relatively unscathed but to be honest, I wasn’t confident at all. I guess, I still have a lot of room for improvement!

1. What kind of jobs require imagination?

I think there are plenty. Many would be surprised by this, but I think engineers are among the people with the best sense of imagination. It’s just that their imagination is more physically accurate than that of an average person. They have to envision what they are going to make or build before starting to make them. Writers, especially in fictional genres, have a different kind of imagination. Some, like J.R.R Tolkien, can come up with a world with many races and history of each of them for thousands of years. In writing.

2. What games require children to use imagination?

Any game that asks them to draw and encourages them to use language. Pictionary is one of them. If you consider riddles games, they also fit the bill. These games help children to improve their lexical resources and help them develop an understanding of metaphors, abstract ideas.

3. Should young children use and develop imagination?

Oh yes, I’m inclined to say that imagination is one of the cornerstones of being a human. Therefore, early development of imagination is absolutely crucial. The earlier a child is forced to use their imagination, the easier it is later on when they have to deal with abstract thoughts.

4. How can teachers encourage children to use imagination?

Playing educational games is one way to do it. Little children are always fascinated by games so teachers can always take advantage of this. Creating games for them to compete and incentivise them by  compliments and small rewards can be really effective. When I was younger, the lessons where games were used to review knowledge were often the most enjoyable. I could learn and retain knowledge without knowing that I was learning. 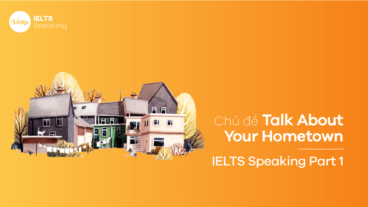 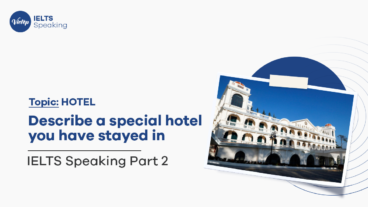 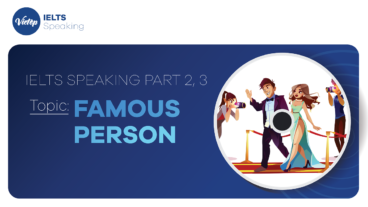 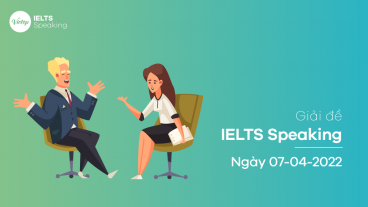 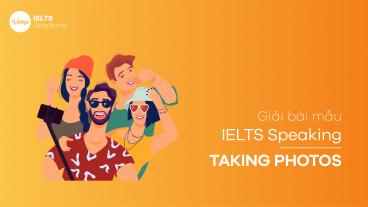