Describe an important river/lake in your country

And explain why it is important.

I’m going to talk about the Mekong River, which is considered the “rice bowl” of Southeast Asian countries, including Vietnam, for its significance.

To the best of my knowledge, The Mekong is among the world’s greatest rivers. Covering a distance of nearly 5,000 km from its source on the Tibetan Plateau in China to the Mekong Delta, the river flows through six countries: China, Myanmar, Thailand, Laos, Cambodia and Vietnam. Its 200 million acres contain some of the most biologically diverse habitats in the world. It is second only to the Amazon River in terms of fish biodiversity.

The river is an essential part of our life for many reasons. Firstly, it accounts for up to 25 percent of freshwater catch, and the freshwater system is critical for growing rice, which provides more than half of the daily caloric intake in countries across the region. Besides, it is also the source of fresh water we drink every day, and the job opportunities it brings has provided livelihoods for millions of people employed in the agricultural sector. The grandeur of the river, in addition, adds to the existing natural beauty of Vietnam. All in all, it’s no exaggeration to say that the Mekong river,  along with unprecedented social and economic impacts, has become irreplaceable in the hearts of our people.

Today, the river is rapidly changing as economic development, urbanisation and industrialisation are transforming the basin. I was lucky to visit the river once on a trip to Can Tho last year, and was truly amazed by how great the river was, as well as how much it has contributed to the sustainable development of our country.

Part 3: Living near the water

1. What are some advantages and disadvantages of living near the beach?

I believe the most significant advantage of living by the water is the health benefits it brings. Air exposed to water – and especially sea water – is charged with a good amount of negative ions, helping your body absorb oxygen. Besides, increased relaxation and decreased stress means a strengthened immune system. However, unpredictable weather is a problem that beach dwellers may have to face, as the beach brings heavy rain that can often last for days at a time. Hurricanes and floods, for example, can leave lasting damage. Also, beach towns that attract a lot of traffic can see their population exponentially increase in a matter of weeks, so it may get the local residents into trouble, you know, with their privacy.

2. How important are rivers and lakes to the cities where they are located?

It is very crucial for a town or city to be located near a river or the sea, primarily because it makes the availability of water resources very easy for the consumption of its citizens. But more importantly, rivers are an important energy source. During the early industrial era, mills, shops, and factories were built near fast-flowing rivers where water could be used to power machines. Today steep rivers are still used to power hydroelectric plants and their water turbines and this contributes greatly to the development of sustainable energy production of a town, a city, or even the whole country.

3. Do the rivers in your country suffer from serious pollution?

Without a doubt, water contamination is a serious problem not just in my country but also globally. Trash and gross solids are probably the most visible types of pollution. Consisting of materials such as styrofoam, metal containers and plastic packaging, these are unsightly and persist in the environment. They can clog streams and pose a threat to birds and fish that consume them or become entangled in them. Chemical pollutants, which can enter rivers from a variety of sources ranging from the more obvious such as waste from industrial facilities, to the less obvious such as runoff from farms and roads, are another major cause of polluted bodies of water. These substances have the potential to cause quick and catastrophic environmental damage. 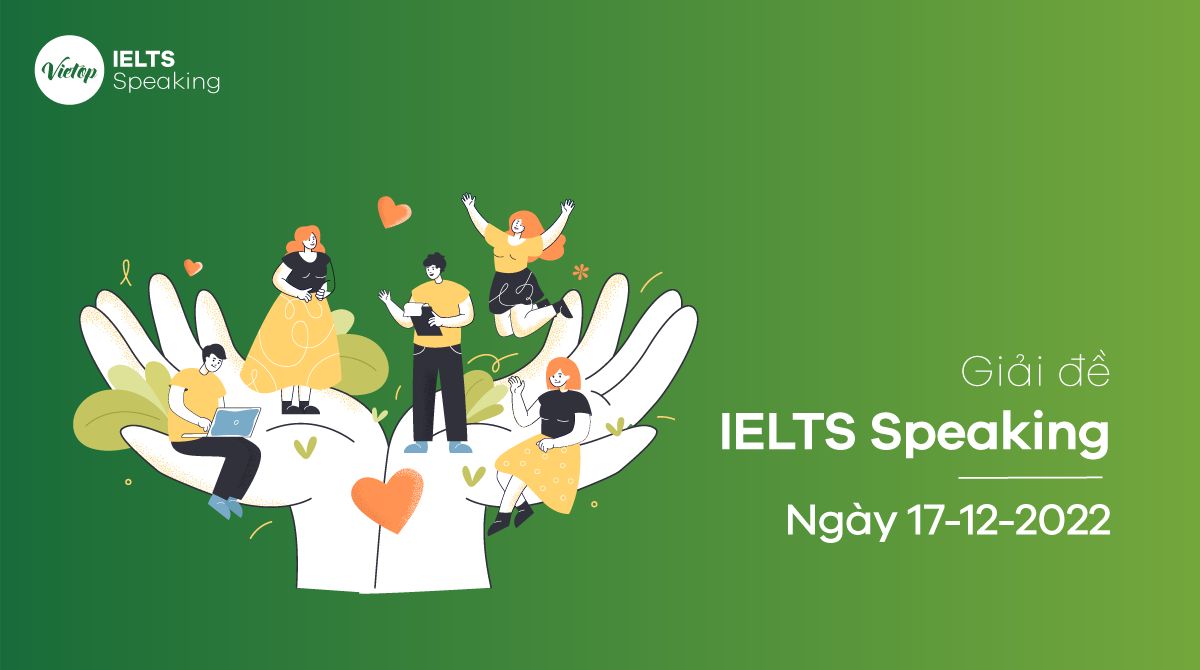 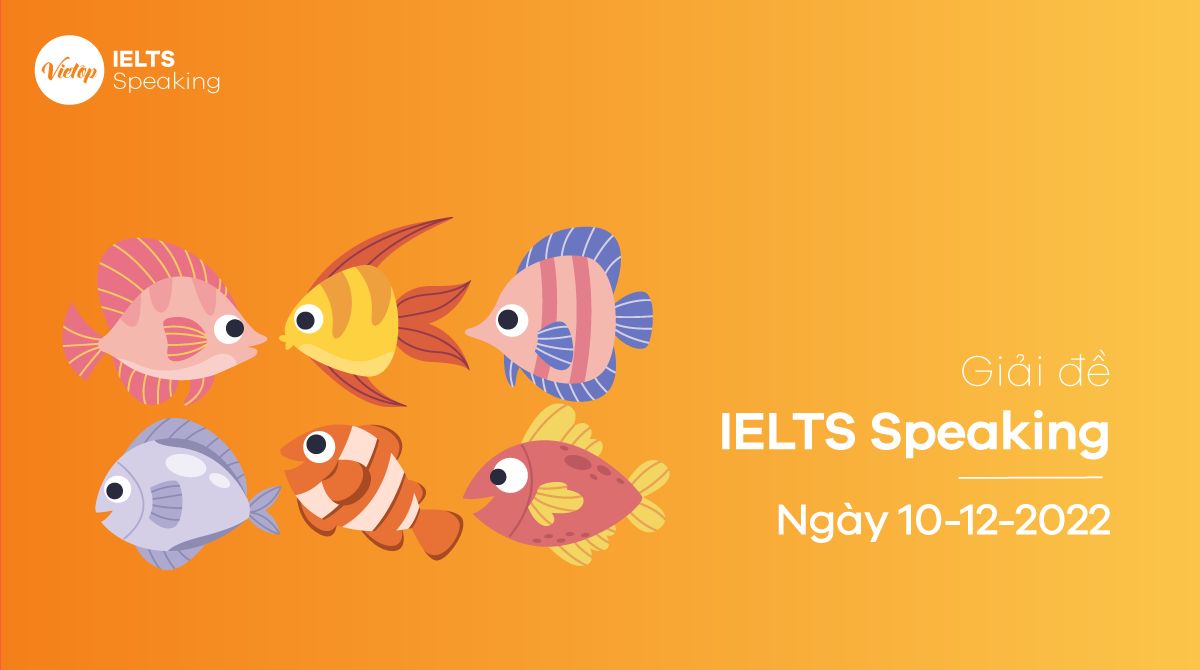 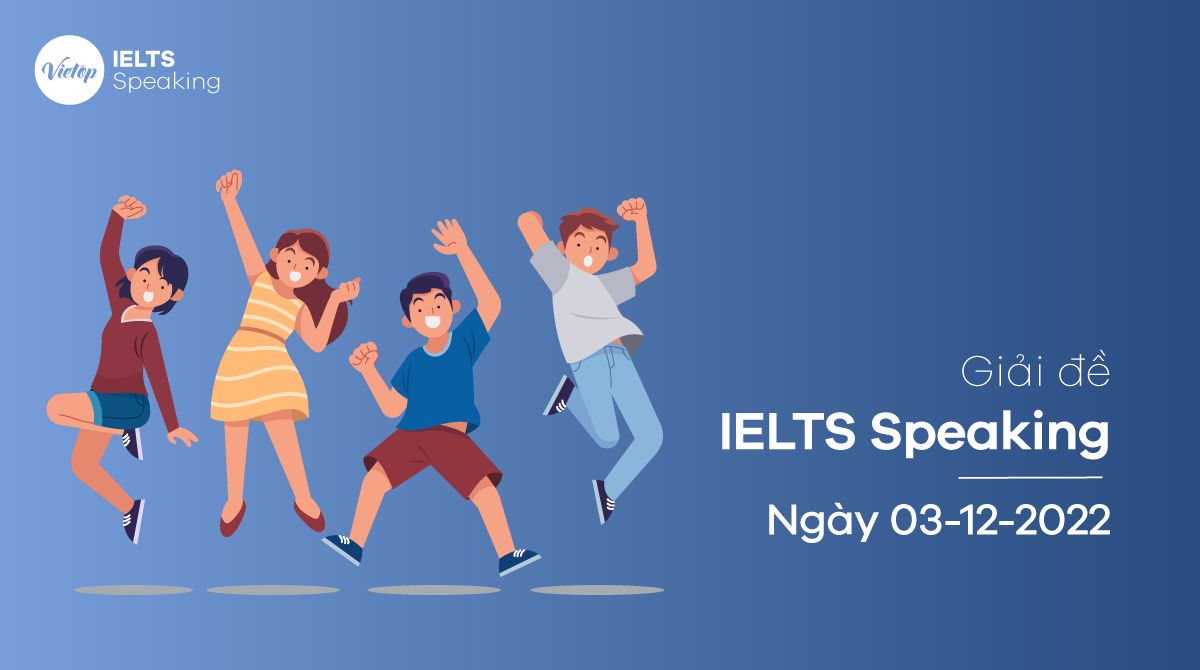 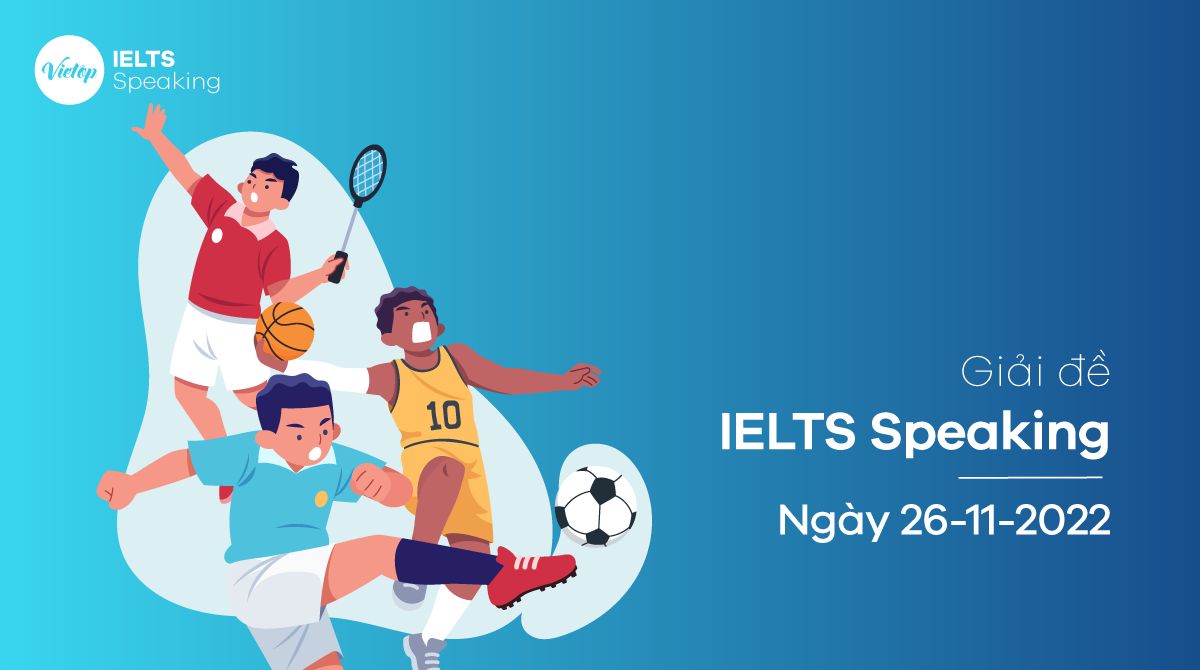 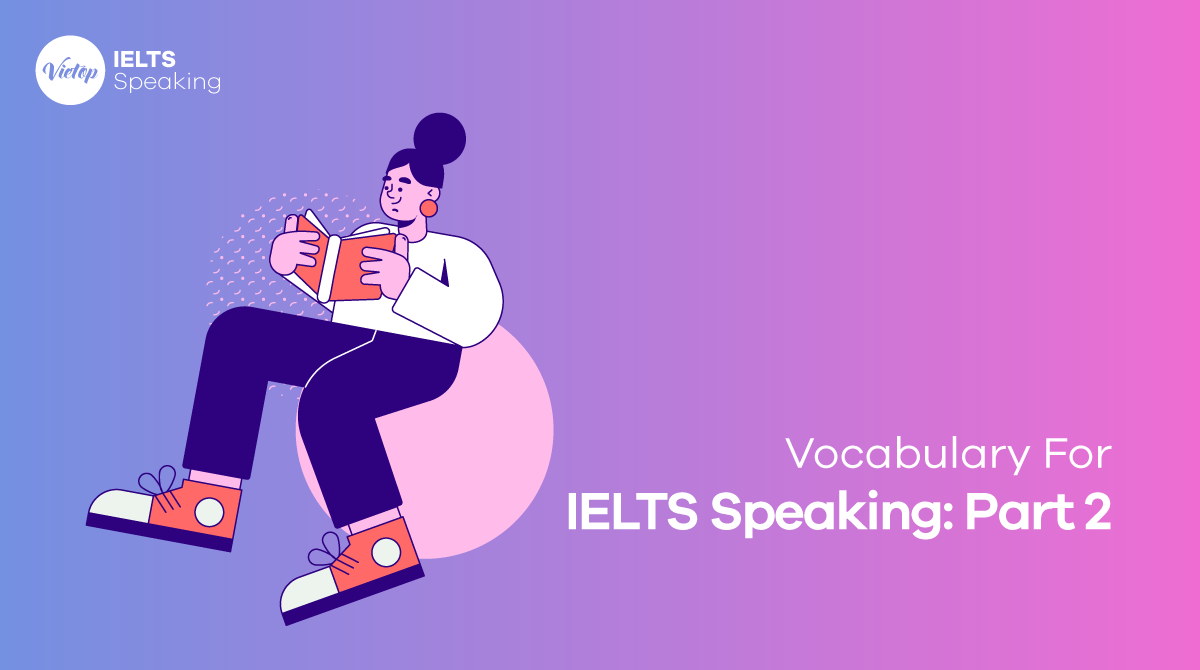 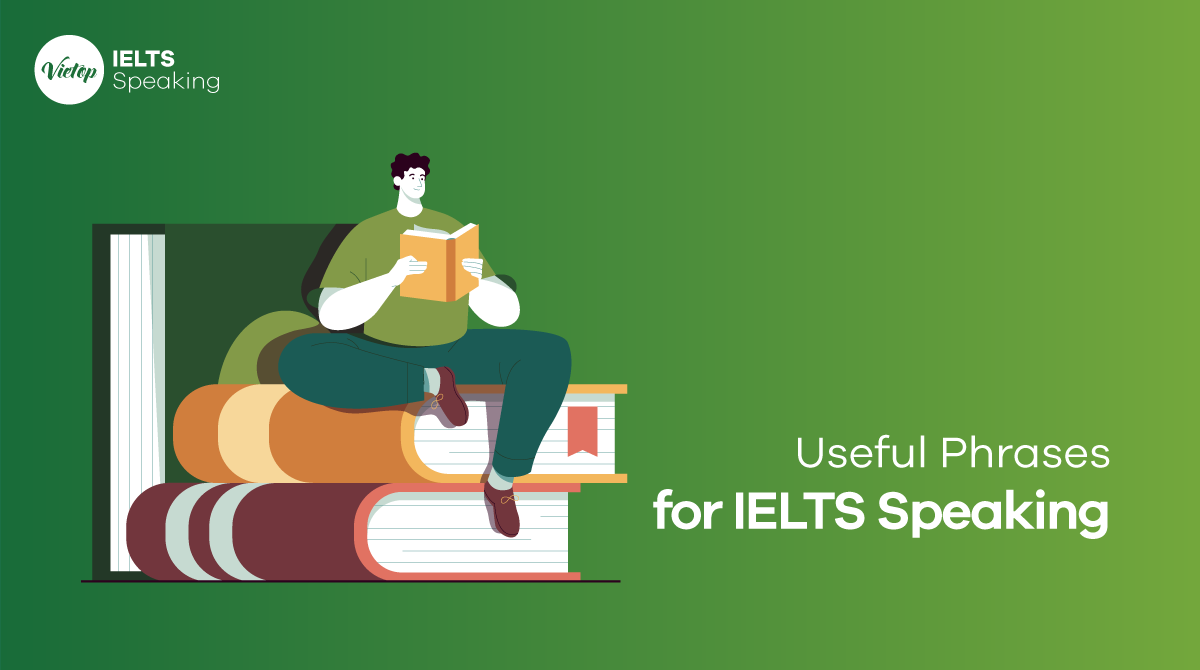