The Reunification Day, which took place on April 30th 1975

To be completely honest with you, history has never been my cup of tea. Partly because back when I was in high school, my history classes were dead boring. However, there was one historical event that left a lasting impression on me. That was the Reunification Day, which took place on April 30th 1975.

After North Vietnamese forces successfully overran numerous provinces in Central Highland and near Saigon , the Politburo in Hanoi issued an order to launch the final attack on Saigon called the “Ho Chi Minh Campaign,” By April 27, the North Vietnamese troops, under the command of General Van Tien Dung, seized the key facilities and strategic points around Saigon. They advanced into downtown Saigon at dawn on April 30 and met little resistance. About noon, a column of tanks of the North Vietnamese army crashed through the gate of the Presidential Palace, forcing Saigon government to surrender unconditionally. At half past eleven, Vietnam’s flag was raised over the Presidential Palace, marking the victory of the historic “Ho Chi Minh campaign”

This event is considered a significant milestone in Vietnamese history because it marked the end of the Vietnam War, which lasted over 2 decades and claimed millions of Vietnamese lives. Another reason is that North and South Vietnam, after many years of separation, were formally unified as the Socialist Republic of Vietnam. From then on, April 30 is celebrated as a national holiday in Vietnam and public celebrations are held annually to commemorate the reunification between the two regions as well as to pay a tribute to brave soldiers who sacrificed during the war

Bài viết cùng chuyên mục: Describe a part of your country that you find interesting 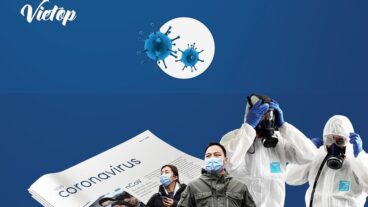 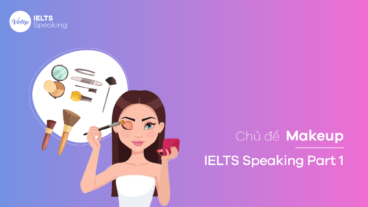 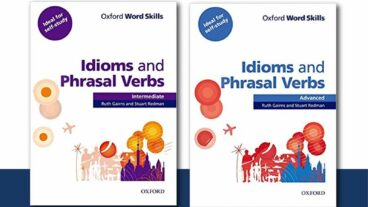 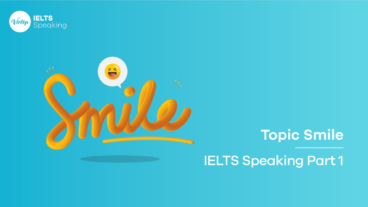