Now l’d like to give you some description of a Vietnamese man I saw speaking English impressively fluently. That was a motorcycle taxi driver who was kinda of medium height, quite old, with gray hair… in his early sixties, think, or probably in his late fifties. I came across him a couple of years ago somewhere near Pham Ngu Lao street, the area famous for attracting a huge number of Western tourists as backpackers in this city.

At that moment, while I was riding my motorbike on the street, I suddenly heard some people quarrelling loudly on the sidewalk. That drew my attention immediately, cuz they sounded like they were speaking English rather than Vietnamese. It turned out that they were foreigner and a local man shouting at each other. According to what I heard, they were yelling at each other due to some misunderstanding related to the charge of the trip from a certain coach station… I can’t remember the exact details, but, you know, what took me aback was the unbelievable fluency of the local motorcycle taxi driver, who was shouting and cursing at the tourist, using big bad words, four-letter words, whatever the name is. Though the local driver didn’t seem to have a perfect pronunciation, he obviously showed a great command of spoken English, especially when it came to the grammar of offensive language. The more they talked, the more intense the heat was, and a lot of curious passers-by, including me, got around them. That was actually a memorable afternoon in my life that changed my thinking about things like.. how well the so-called ‘motorcycle taxi drivers’ could speak a foreign language like English. 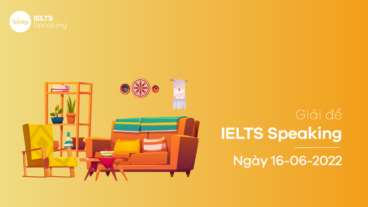 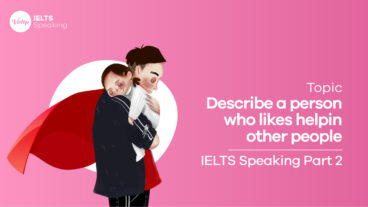 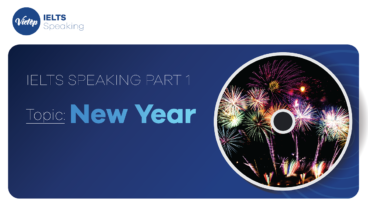 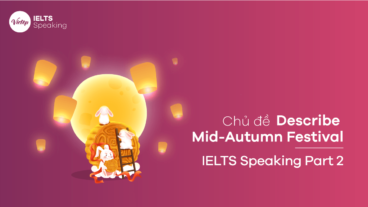 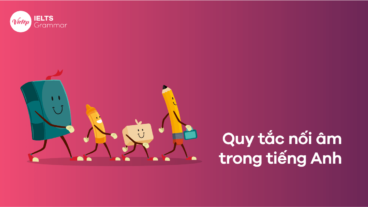 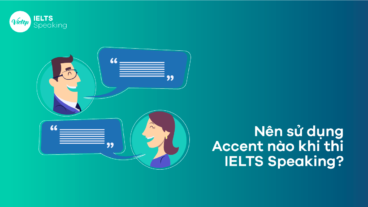