When it comes to an interesting part in my country, most people will probably go for cities like Danang or Dalat. But for me, Ho Chi Minh city, where I am living, is the most interesting place in Vietnam

Located in the southern tip of Viet Nam, Ho Chi Minh city is home to 10 million people. Actually, the majority of the population are migrants from neighboring provinces who come here to make a living. The city, which is affectionally known as Saigon, is divided into plenty of districts, with District 1 housing most of the main attractions. While Hanoi – the capital – is the center of politics, Saigon is widely known as Vietnam’s economic and financial center, accounting for one-third of Vietnam‘s GDP.  That’s the reason why there’s always a lot going on in this dynamic city.

There are a couple of reasons why I am interested in Ho Chi Minh city. First of all, despite embracing modern living, it features a stunning blend of the futuristic and traditional world with ancient buildings built in French colonial era blending with cutting–edgeskyscrapers. One of the must-visit places is Landmark 81, which overtook Bitexco Financial Tower to be the highest builiding of Saigon. Another thing you should not miss when visiting Saigon is experiencing the energy of the city’s nightlife. At night, the city has loads of hot spots where you can let loose and have fun. Out of them, Bui Vien is one of the most popular areas for drinking and nightlife, offering a diverse mix of clubs, from the exclusive to the cheap and cheerful. On top of that, Saigonese’s hospitality is also part of its charm. While Hanoians are pretty reserved and serious, Saigonese are incredibly welcoming and are willing to give you a hand when you are in need.

Let me talk about one of the most exciting cities in my country. It’s actually the busiest and biggest Vietnam, and, as you can expect, it’s not far from here. It’s… this city, Ho Chi Minh City, also known as Sai Gon, located here in the south of this S-shaped country.

Historically speaking, this city is a centuries-old one… you know, more than 300 years old. Though it’s gone through countless changes, big and small, it can retain many historical sites, one of which is Bến Thành Market. At present, this city’s a little overcrowded with a population of more or less than 10 million, with daily traffic jams and all… and pollution levels are kinda high, but it’s still attracting more and more people, including foreigners and immigrants, on a yearly basis. Foreigners come here to do business or to explore the local culture as tourists. Immigrants from other cities provinces move here to live a better life… I mean, it’s kinda easy to do whatever kind of job and make more money here, or at least it’s easier than in other places in Vietnam. Economically speaking, this city is probably the most successful one though it’s not as romantic as Đà Lạt, not as environmentally friendly as Đà Nẵng, or not as poetic as Hà Nội, the capital.

What I find really fascinating about this city is, you know, it’s truly multicultural, at least from the point of view of food choices. Here I can find so many different types of cuisine and, if l can afford it, I can enjoy eating almost all kinds of food, ranging from Vietnamese, Indian, Korean, Japanese to French, Italian, American, or even Brazilian. Being a person with a voracious appetite, I definitely love this city. 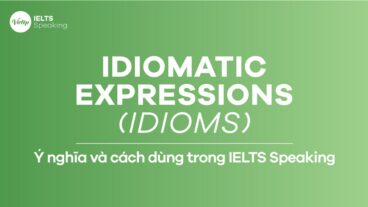 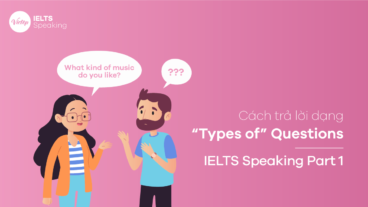 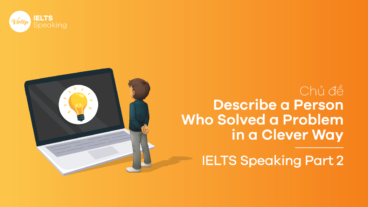 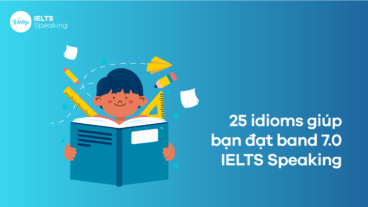 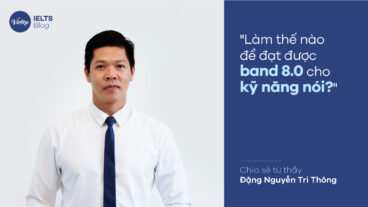 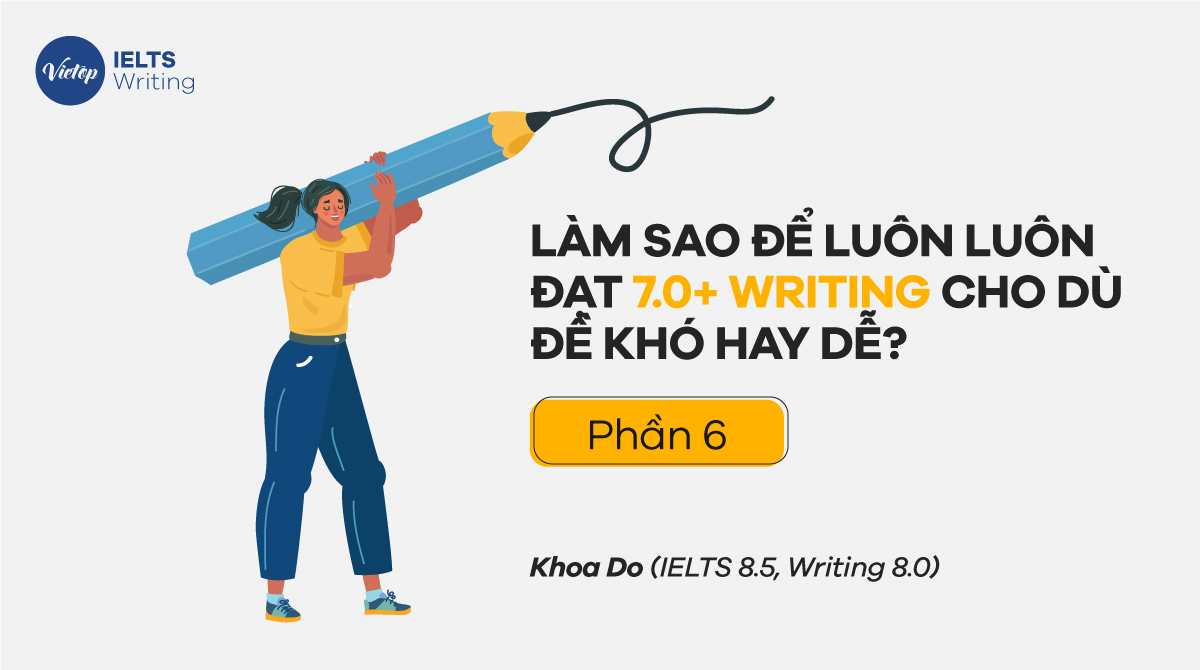 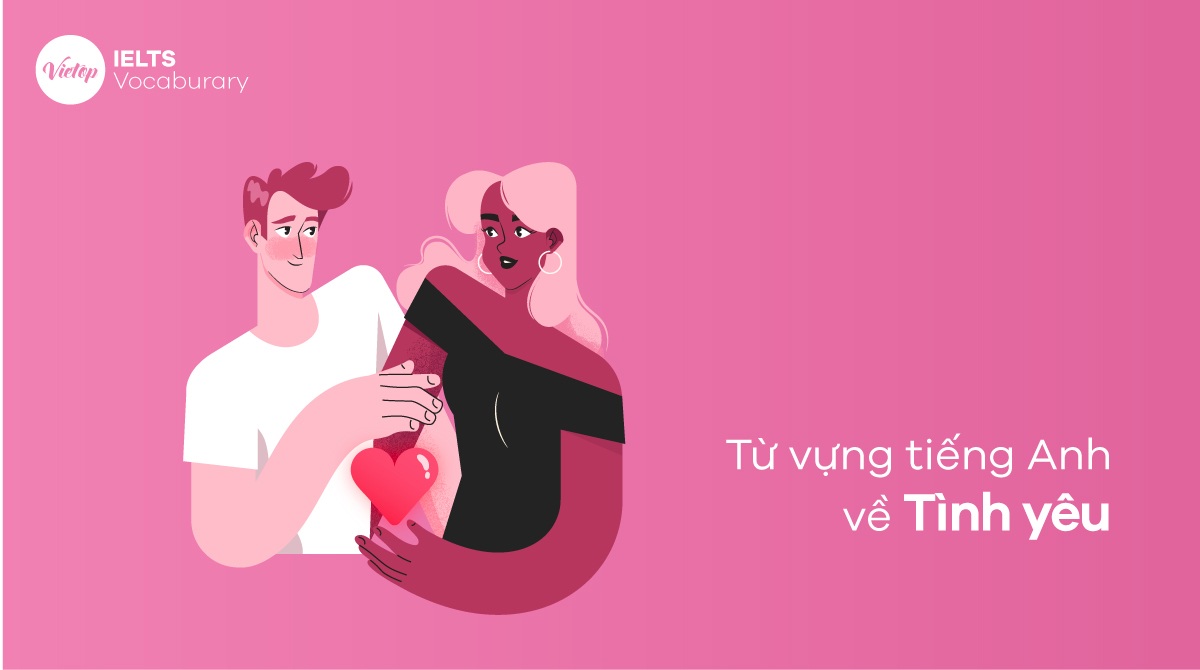 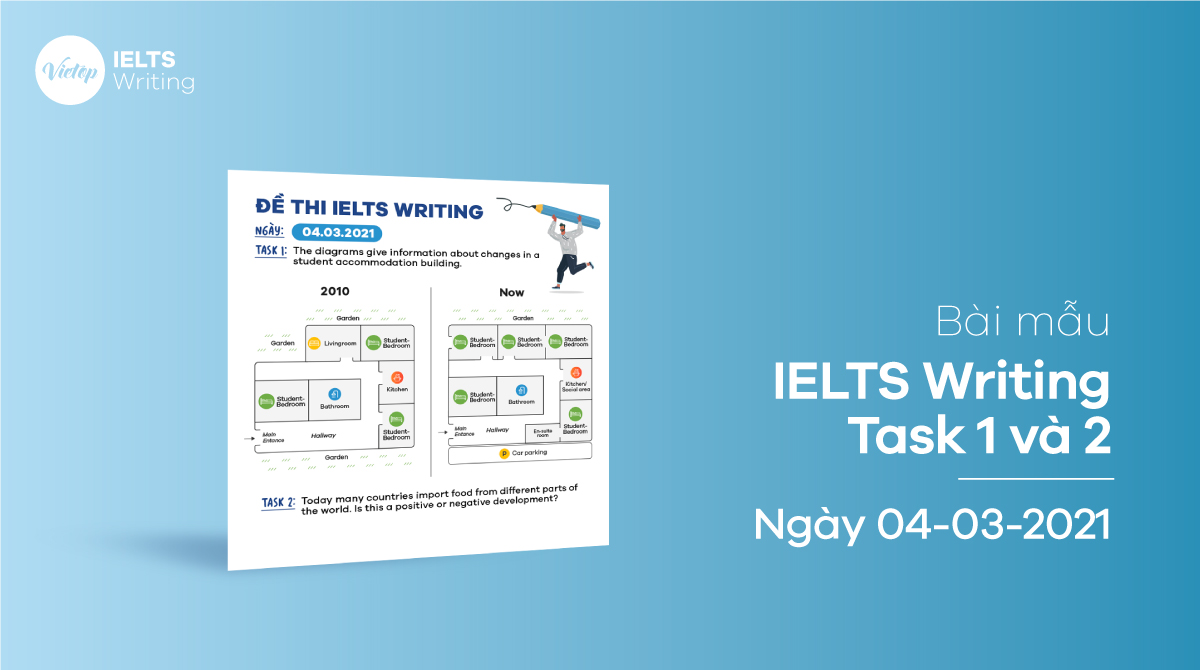 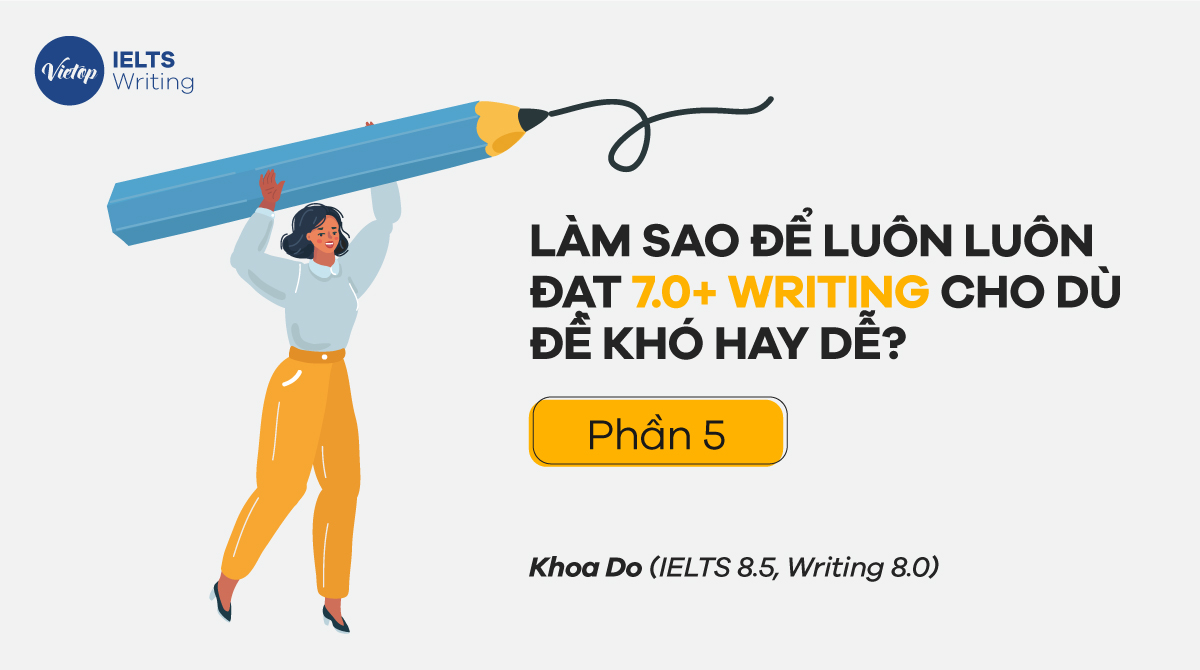 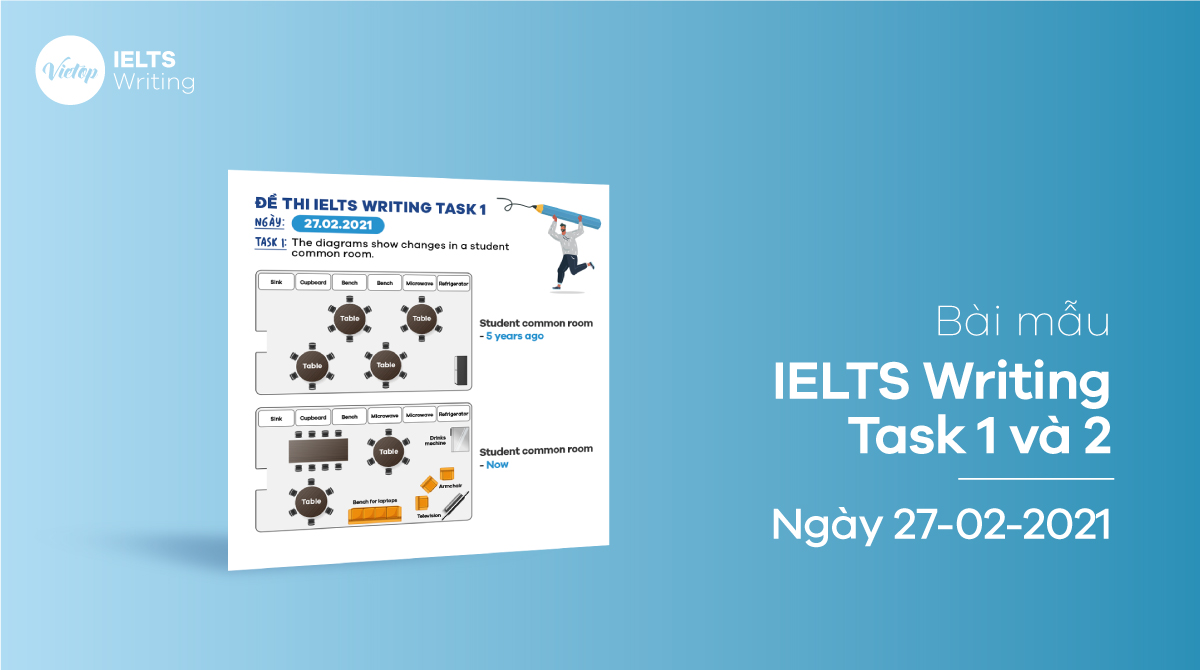