Part 2: Describe someone you would like to study or work with

Reaching adulthood has never been easy, as you have to take a great deal of responsibilities at work, but I’m lucky enough to be accompanied by Mr. Wilson, whom I not only view as a boss, but also my life mentor. He also is the person I’ve always looked up to and enjoyed working with.

Mr. Wilson, who is now in his late 30s, has always been my leader since day one. At first I was worried because he was being a cold fish, but as I worked with him, I realized there was so much more behind that fierce look.

I believe the inability to make a decision or letting decision making drag on and on is a trait of a poor boss. On the contrary, Mr. Wilson is very decisive and hardly ever gets caught up in analysis paralysis. The man often puts forth solutions with speed and conviction, which might not always be the most judicious decisions, but he’s surely able to keep the organization moving forward. But for his assertiveness and quick-wittedness, our team wouldn’t have sailed through the most challenging projects in the past 3 years.

But what I truly love about working with Mr. Wilson is how he shows his compassion towards his employees. A great boss, in my opinion, should be confident enough to show his human side, to make people respect him as a mentor rather than someone who is taking advantage of others for his own good. Despite being up to ears with work, Mr. Wilson would stop by, say hello and take a personal interest in his employees’ lives, and he wouldn’t miss an opportunity to give a pat on their backs when the subordinates are showing great efforts. Working with such a supportive and caring leader makes me feel valued, less stressed and thus having higher work output.

Ever since I worked with him, I have unleashed many of my potentials, you know, to become a better version of myself every day. I’m grateful to have the chance to team up with him and to learn from him. Hopefully I will be able to perform that well if I ever become a leader in the future.

1. What kinds of co-workers do people like to work with?

Well, I guess this varies from one individual to another. But as far as I’m concerned, most people would choose to work with well-organized co-workers. If a person is constantly losing track of important documents or missing meetings because of a lack of organisation, it reflects poorly on his or her work ethic and dedication. In addition, a modest person would also be ideal to work with, as nobody likes a braggart. If a man keeps exaggerating his value or importance over others, he is giving people a reason to take him down a peg.

2. Which one is more important to you at work, development in work-related skills or recognition from your supervisors?

Some people told me that I should leave all shoulder patting aside, that I must know what I‘m worth and should not ever feel any need for recognition. However, as much as acquiring diﬀerent work-related skills can help me improve career prospects, I believe recognition from my boss is always of great importance. It directly aﬀects job satisfaction, which closely links with work eﬃciency. Also, appreciative leaders are the reasons why I want to stick around and commit to the company.

3. Do you think managers should be friends with their subordinates?

Managers, in my opinion, should be friendly with their employees. They should make conversation and get to know their team members. But at the same time a line should be drawn between the individuals to ensure that the relationship stays professional. No matter how well you get along with employees, at the end of the day, you’re still their boss. You assign tasks, review their performance, make decisions on promotions and raises, and have the responsibility of delivering constructive criticism and, sometimes, laying off or firing them. Friendship can complicate that, and make it difficult to do your job effectively, which should always be your number one priority. 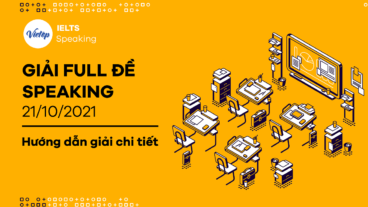 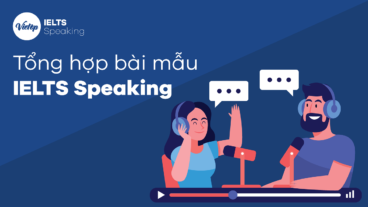 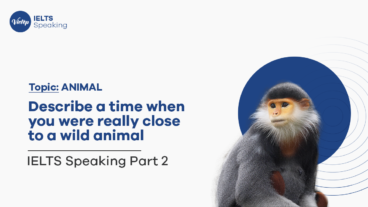 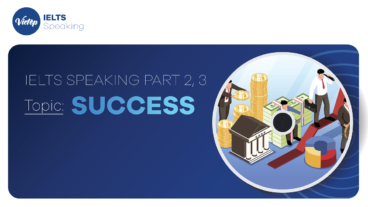 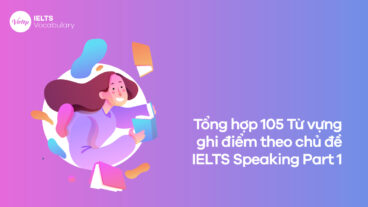 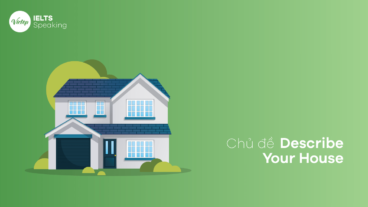 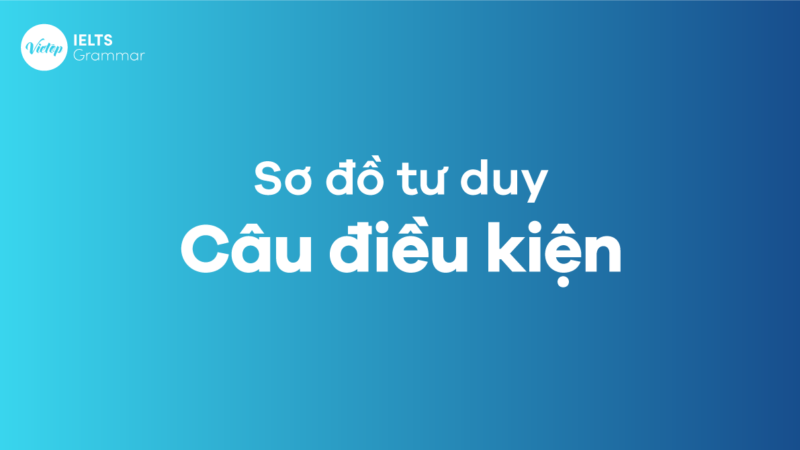 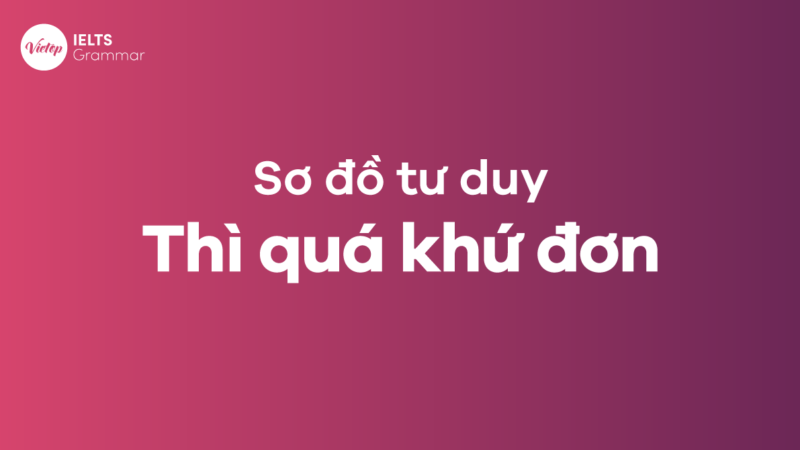 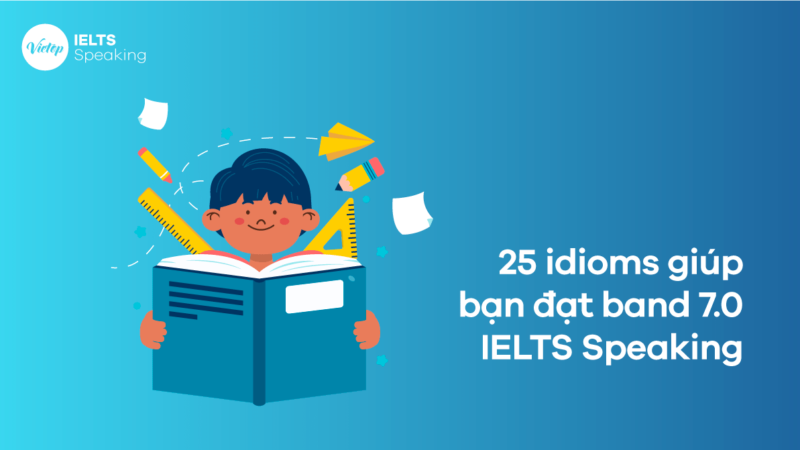 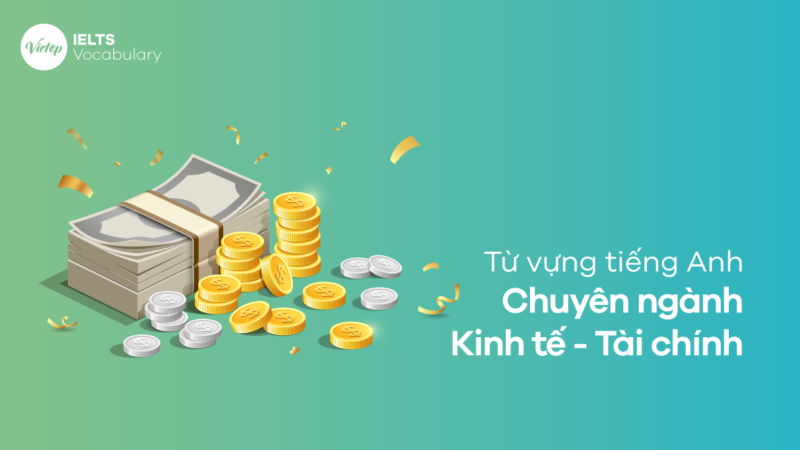 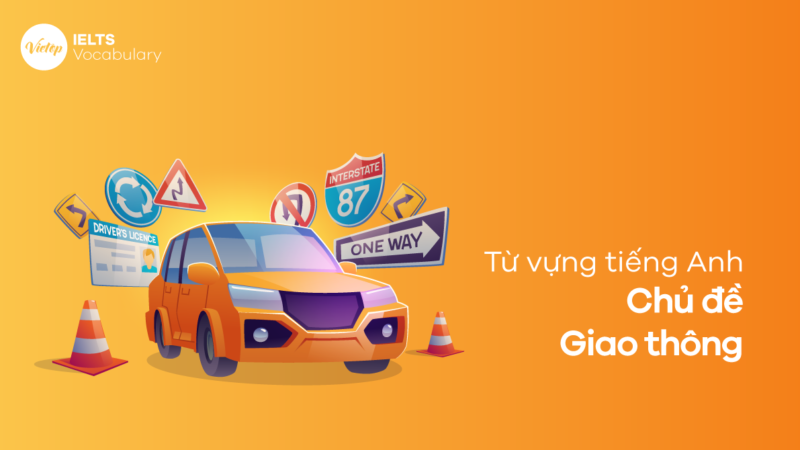