Absolutely, I am always keen on mastering some new languages because I believe language skills are the key to opportunities. You know, if I am bilingual or multilingual, I can travel to other parts of the world with ease and expand my horizon while talking to people from different countries.

2. What languages can you speak?

My mother tongue is Vietnamese and I also use English as my second language. I’m also taking Chinese classes every weekend because of its widespread use and numerous benefits that come along with it. I am now able to hold simple daily conversations in this language but I still have a long way to go.

3. How did you learn the languages that you know?

I think the most effective way to learn a language is to practice more with native speakers. I made a lot of foreign friends who speak English so I try to talk to them as much as possible. With other languages, I’m making frequent use of studying applications, which are doing a great job in reminding me to keep up with my study plans.

4. Do you think that English is difficult to learn?

I learned how to familiarize myself with the language from a tender age, so I did not have to struggle to learn English at all. By incorporating English learning into my everyday life, I was able to understand almost everything written in English since I was pretty young. But, of course, it did take quite a long time to be able to speak and write the language fluently.

5. Do you think foreigners should learn your country’s language when they arrive there?

Vietnamese is a tonal language with six different tones that dictate the meaning of a word. The high number of vowel sounds also prove difficult for English speakers to nail down. But I think it’s obviously in their best interest to pick up a few basic words or phrases in our native language because it is fun and would transform their traveling experience in a way they never knew before.

Part 2: Talk about a time when you spoke with someone in a foreign language for the first time.

and explain how you felt about it.

I have been learning Mandarin for almost 2 years now, so I can form basic sentences by collecting certain words. But to hold long conversations in this language is a daunting task, as I didn’t have a lot of chances to talk to native speakers, especially when everyone is speaking English nowadays. To the best of my recollection, the first time I ever spoke to someone in Mandarin was a year ago, when a Chinese man asked me for help.

I was hanging out with my friends in the local park when a middle-aged foreigner came up to me and asked for directions. I could easily tell that he was Asian by the way he looked, but I was pretty sure that he was able to communicate in English. However, it was not until he started the conversation did I realize how poor his English was, as he could not get his head around a single word I said. The man was showing concern on his face and started to mumble some Mandarin words. I immediately grasped the idea of where he wanted to go by the word “chao shi”, meaning “supermarket”. Back then I was only able to make simple utterances to order food in restaurants, to express my emotions and ask for personal information, so having to summon the vocabulary from thin air was far from easy. Finally, after a bit of thought, I was able to come up with a sentence that could be interpreted as “Turn left at the end of this road, and then you will see it on the right”. Honestly, I was having butterflies in my stomach as I spoke, as I was not certain if I was saying it right. The man then replied “Xie xie”, which was “Thank you” in Chinese, and took several bows as a way of showing his gratitude before he left the spot. Well, I did not know if the man managed to reach the destination, but I hope he did.

After the experience, I realize that having a good command of foreign languages is important, despite the fact that we don’t live in the countries. Therefore, I have been trying to brush up on my Mandarin on a daily basis so that I can speak with more confidence, regardless of the topic of conversations.

1. What kind of quality should a language teacher have?

To my way of thinking, to successfully motivate and instruct their pupils, educators in all fields, not only language teachers, should have specific abilities and expertise. Of course, thorough knowledge and excellent education are essential. Academic degrees and certificates may not be required in other occupations, but they are essential in education and training to prove your professional qualifications. In addition, the ability to communicate plays a key role in teaching languages, as only when the speaker is articulate and compelling will he be able to deliver the lessons more effectively. Well, a good sense of humour can also be a huge plus to teachers in drawing students’ attention during the class.

2. Why do people want to learn a foreign language?

Due to its several evident benefits, learning foreign languages has become more than just a hobby, to the point that it is now a trend in modern society. Speaking more than one language can provide job seekers with a plethora of opportunities, especially if that language is extensively used in the business sector. Furthermore, being bilingual or multilingual will allow you to expand your social network globally. While traveling, you can form deep bonds and cross-cultural friendships with international coworkers or the locals. The learning process itself will also be considerably helpful in boosting your brainpower, reducing the risks of memory loss.

3. Why are some people seemingly better at studying languages than others?

I guess some people are granted with inborn talents of learning languages, which is also considered a type of intelligence. It is believed that genes may prime the brain to be good at language learning, and scientists have also been able to pinpoint a few brain regions that are extra-large or extra-efficient in people who excel at languages. I guess these people have good memory power, and they’re persistent in learning a new language. But one thing is certain: a person can never become a polyglot without proper practice and sufficient exposure to his targeted languages.

4. Why is language an important aspect of culture?

In my opinion, language is one of the most important parts of any culture. It is the way by which people communicate with one another, build relationships, and create a sense of community. Without language, our memories would be extremely limited, for we associate experiences with words and then use words to recall the experience. By not having many memories, a person is limiting the capacity to learn from mistakes as well as limiting the ability to connect with others through experiences. Languages allow culture to develop and grow because of people sharing previous experiences and giving guidance, from which cultural values are preserved. 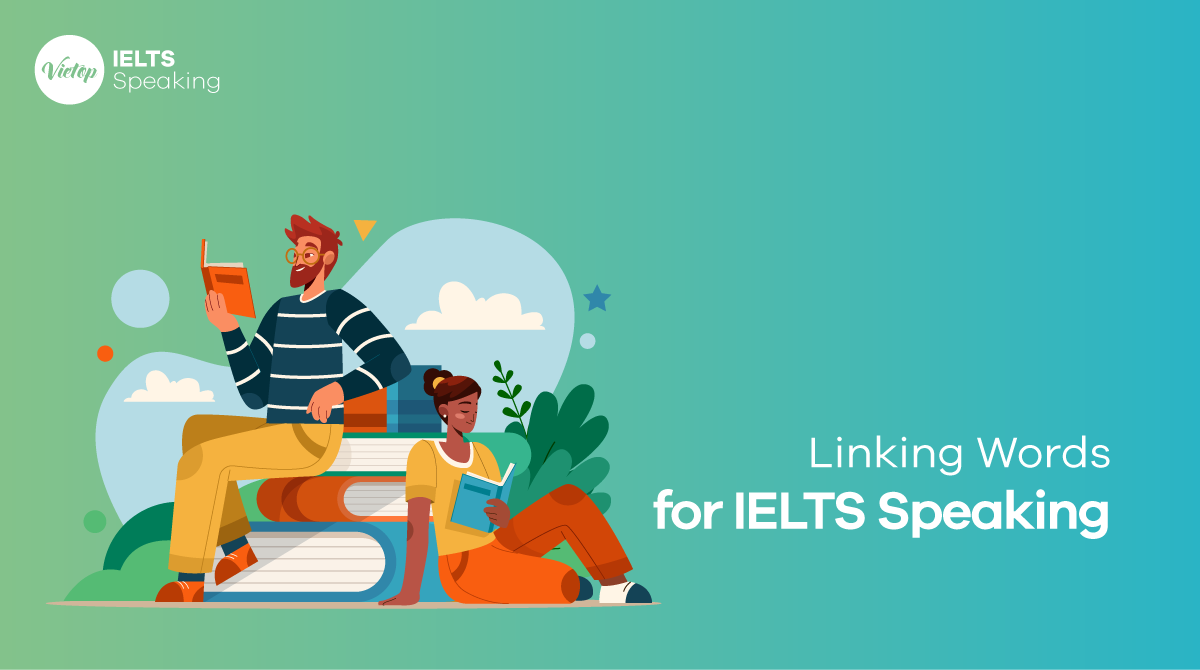 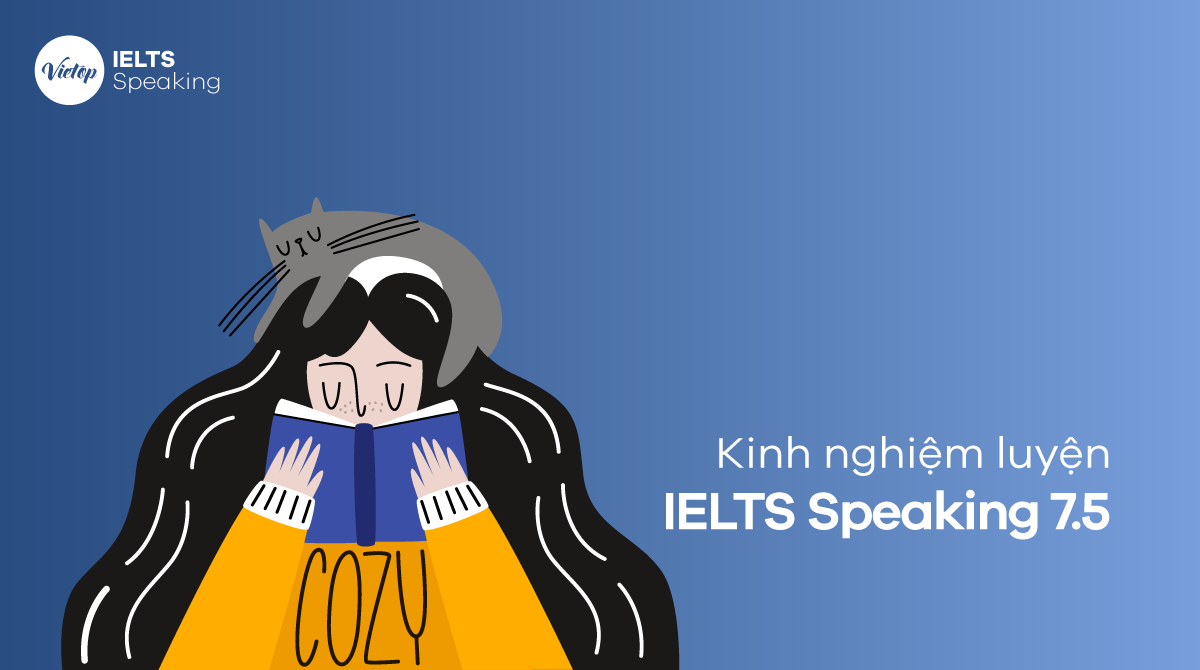 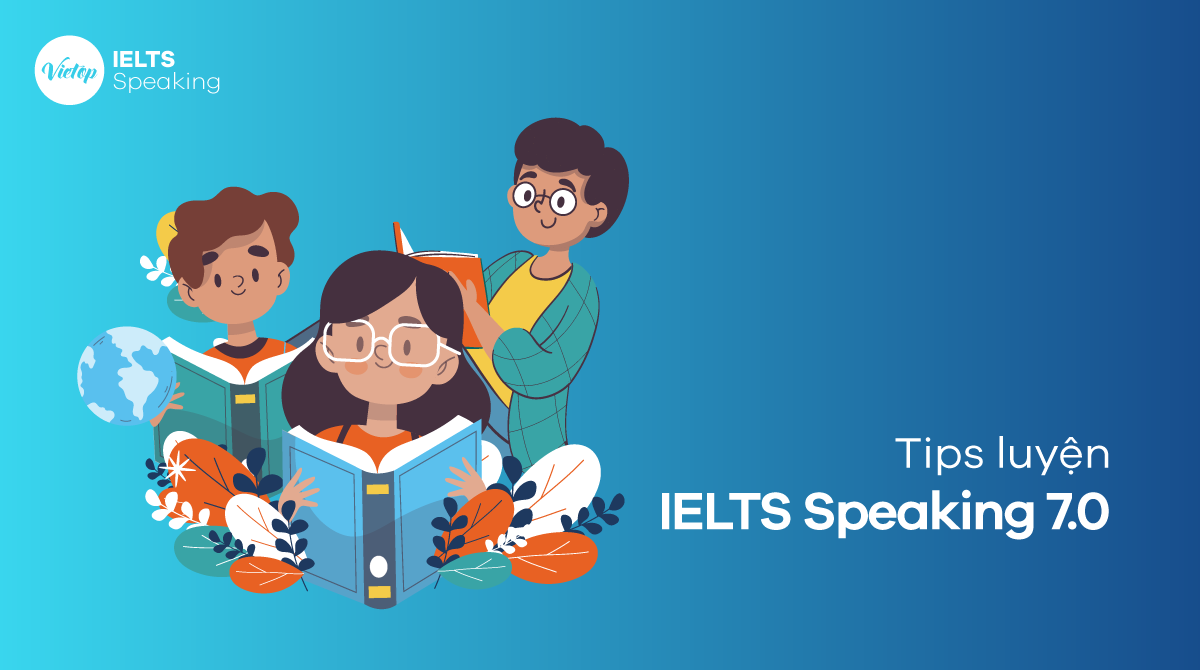 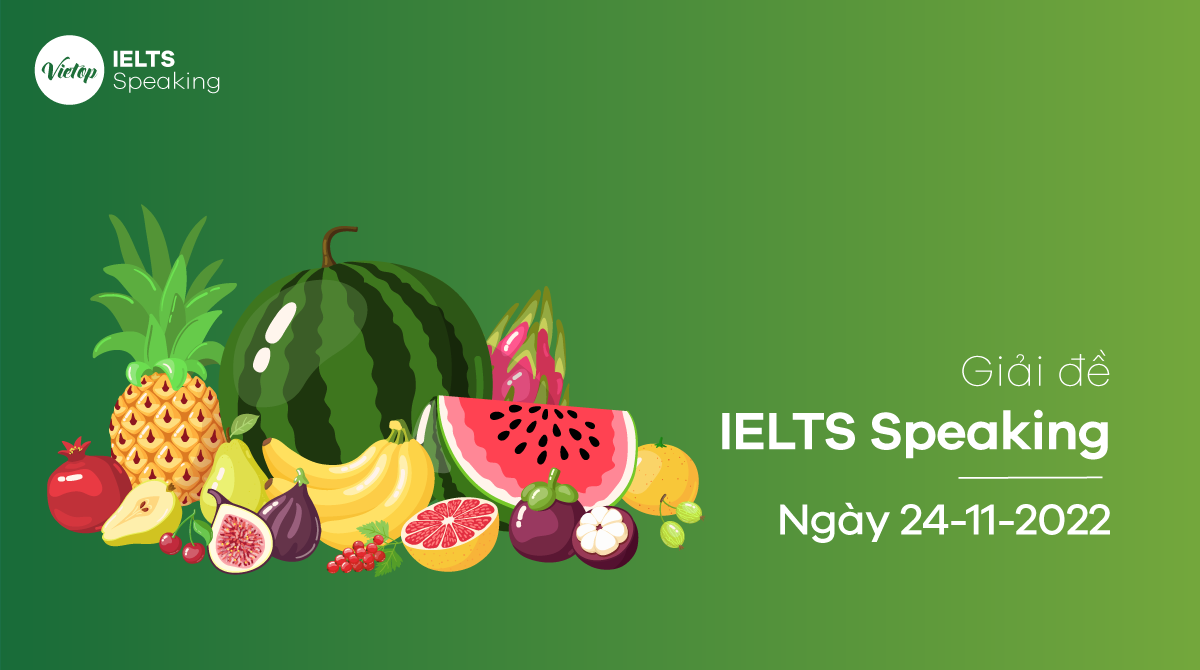 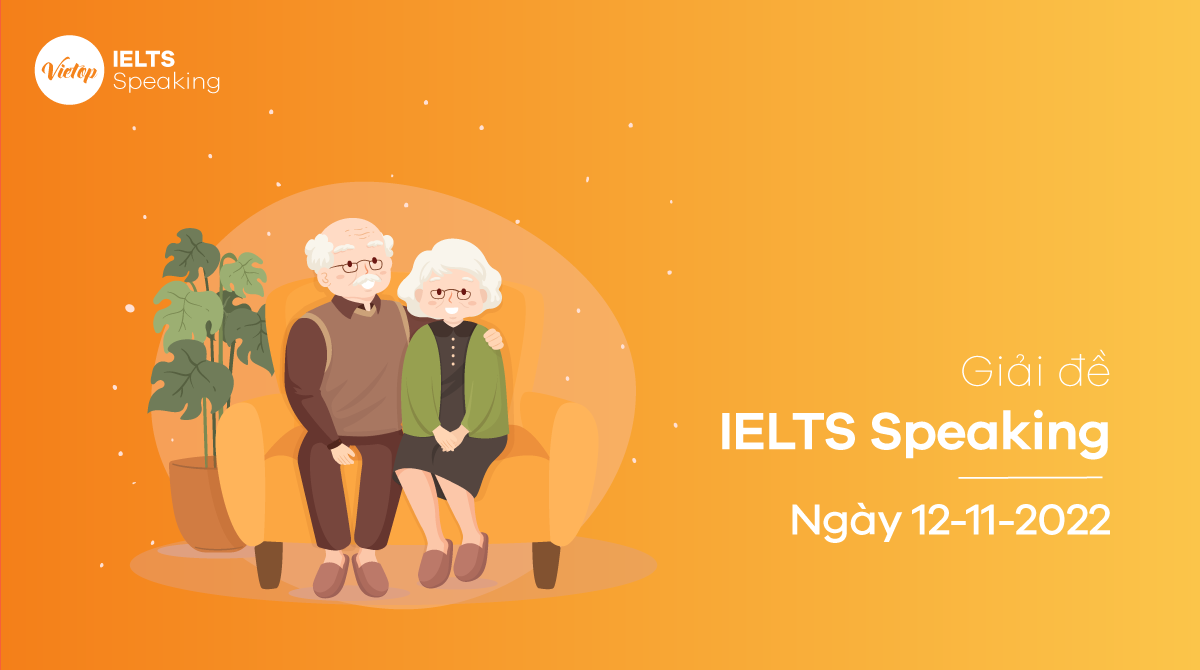 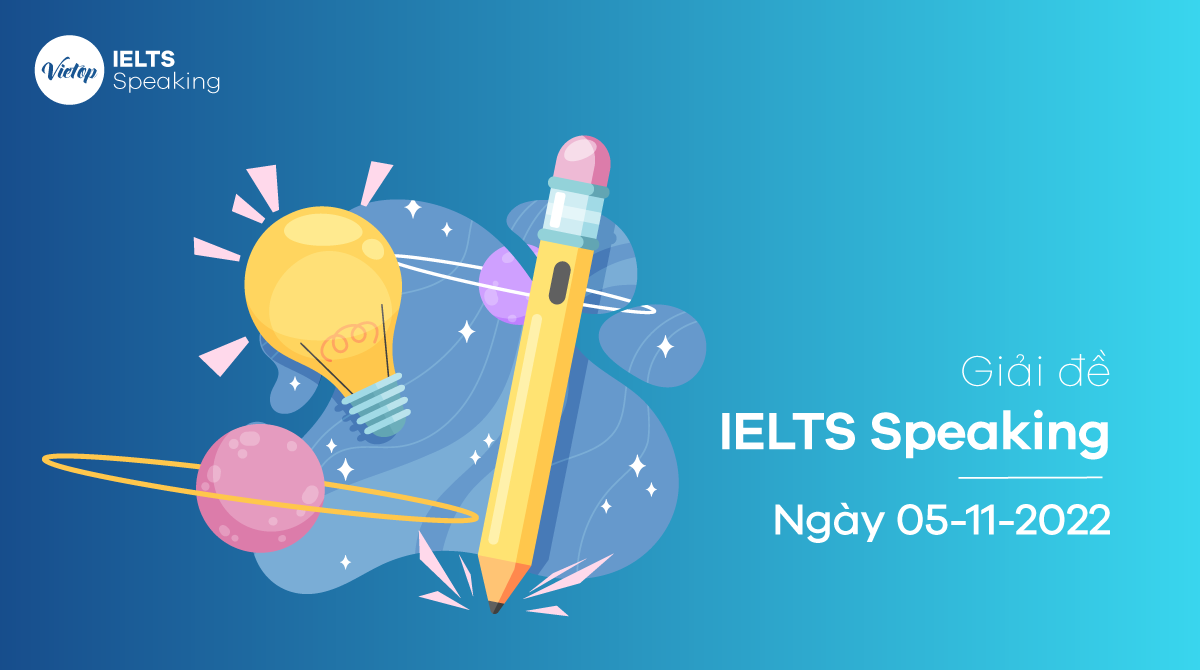