The Step Pyramid of Djoser

The pyramids are the most famous monuments of ancient Egypt and still hold enormous interest for people in the present day. These grand, impressive tributes to the memory of the Egyptian kings have become linked with the country even though other cultures, such as the Chinese and Mayan, also built pyramids. The evolution of the pyramid form has been written and argued about for centuries. However, there is no question that, as far as Egypt is concerned, it began with one monument to one king designed by one brilliant architect: the Step Pyramid of Djoser at Saqqara.

Djoser was the first king of the Third Dynasty of Egypt and the first to build in stone. Prior to Djoser’s reign, tombs were rectangular monuments made of dried clay brick, which covered underground passages where the deceased person was buried. For reasons which remain unclear, Djoser’s main official, whose name was Imhotep, conceived of building a taller, more impressive tomb for his king by stacking stone slabs on top of one another, progressively making them smaller, to form the shape now known as the Step Pyramid. Djoser is thought to have reigned for 19 years, but some historians and scholars attribute a much longer time for his rule, owing to the number and size of the monuments he built.

The Step Pyramid has been thoroughly examined and investigated over the last century, and it is now known that the building process went through many different stages. Historian Marc Van de Mieroop comments on this, writing ‘Much experimentation was involved, which is especially clear in the construction of the pyramid in the center of the complex. It had several plans … before it became the first Step Pyramid in history, piling six levels on top of one another … The weight of the enormous mass was a challenge for the builders, who placed the stones at an inward incline in order to prevent the monument breaking up.’

When finally completed, the Step Pyramid rose 62 meters high and was the tallest structure of its time. The complex in which it was built was the size of a city in ancient Egypt and included a temple, courtyards, shrines, and living quarters for the priests. It covered a region of 16 hectares and was surrounded by a wall 10.5 meters high. The wall had 13 false doors cut into it with only one true entrance cut into the south-east corner; the entire wall was then ringed by a trench 750 meters long and 40 meters wide. The false doors and the trench were incorporated into the complex to discourage unwanted visitors. If someone wished to enter, he or she would have needed to know in advance how to find the location of the true opening in the wall. Djoser was so proud of his accomplishment that he broke the tradition of having only his own name on the monument and had Imhotep’s name carved on it as well.

The burial chamber of the tomb, where the king’s body was laid to rest, was dug beneath the base of the pyramid, surrounded by a vast maze of long tunnels that had rooms off them to discourage robbers. One of the most mysterious discoveries found inside the pyramid was a large number of stone vessels. Over 40,000 of these vessels, of various forms and shapes, were discovered in storerooms off the pyramid’s underground passages. They are inscribed with the names of rulers from the First and Second Dynasties of Egypt and made from different kinds of stone. There is no agreement among scholars and archaeologists on why the vessels were placed in the tomb of Djoser or what they were supposed to represent. The archaeologist Jean-Philippe Lauer, who excavated most of the pyramid and complex, believes they were originally stored and then give a ‘proper burial’ by Djoser in his pyramid to honor his predecessors. There are other historians, however, who claim the vessels were dumped into the shafts as yet another attempt to prevent grave robbers from getting to the king’s burial chamber.

Unfortunately, all of the precautions and intricate design of the underground network did not prevent ancient robbers from finding a way in. Djoser’s grave goods, and even his body, were stolen at some point in the past and all archaeologists found were a small number of his valuables overlooked by the thieves. There was enough left throughout the pyramid and its complex, however, to astonish and amaze the archaeologists who excavated it.

Egyptologist Miroslav Verner writes, ‘Few monuments hold a place in human history as significant as that of the Step Pyramid in Saqqara … It can be said without exaggeration that this pyramid complex constitutes a milestone in the evolution of monumental stone architecture in Egypt and in the world as a whole.’ The Step Pyramid was a revolutionary advance in architecture and became the archetype which all the other great pyramid builders of Egypt would follow.

Choose the correct heading for each paragraph from the list of headings below.

Write the correct number, i-ix, in boxes 14-20 on your answer sheet.

i     The areas and artefacts within the pyramid itself

ii     A difficult task for those involved

iii     A king who saved his people

iv     A single certainty among other less definite facts

v     An overview of the external buildings and areas

vi     A pyramid design that others copied

vii     An idea for changing the design of burial structures

viii     An incredible experience despite the few remains

ix     The answers to some unexpected questions

The Step Pyramid of Djoser

The complex that includes the Step Pyramid and its surroundings is considered to be as big as an Egyptian 21 ………………….. of the past. The area outside the pyramid included accommodation that was occupied by 22 ………………….., along with many other buildings and features.

A wall ran around the outside of the complex and a number of false entrances were built into this. In addition, a long 23 ………………….. encircled the wall. As a result, any visitors who had not been invited were cleverly prevented from entering the pyramid grounds unless they knew the 24 ………………….. of the real entrance.

Write the correct letters in boxes 25 and 26 on your answer sheet.

Which TWO of the following points does the writer make about King Djoser?

A   Initially he had to be persuaded to build in stone rather than clay.

B   There is disagreement concerning the length of his reign.

C   He failed to appreciate Imhotep’s part in the design of the Step Pyramid.

D   A few of his possessions were still in his tomb when archaeologists found it.

E   He criticised the design and construction of other pyramids in Egypt.

14. iv (Đoạn A, “The evolution of the pyramid form has been written and argued about for centuries. … by one brilliant architect)

15. vii (Đoạn B, “conceived of building a taller, … making them smaller, to form the shape now known as the Step Pyramid”

16. ii (Đoạn C, “The weight of the enormous mass was a challenge for the builders”)

19. viii (Đoạn F, “There was enough left throughout the pyramid and its complex, however, to astonish and amaze the archaeologists who excavated it”).

20. vi (Đoạn G,“… and became the archetype which all the other great pyramid builders of Egypt would follow”)

21. City (Đoạn D, “The complex in which it was built was the size of a city in ancient Egypt and included a temple, courtyards, shrines, and living quarters for the priests”)

24. Location (Đoạn D, “If someone wished to enter, he or she would have needed to know in advance how to find the location of the true opening in the wall…”) 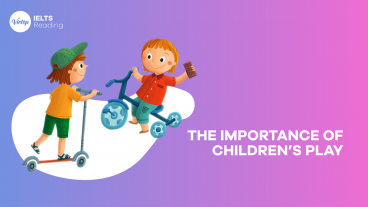 03.03.2022
Brick by brick, six-year-old Alice is building a magical kingdom. Imagining fairy-tale turrets and fire-breathing dragons, wicked witches and gallant heroes, she’s creating an enchanting world. Although she isn’t aware of it, this fantasy is helping her take her... 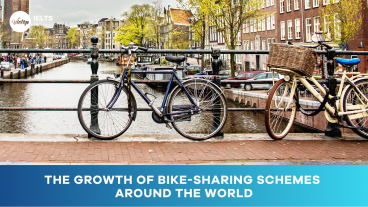 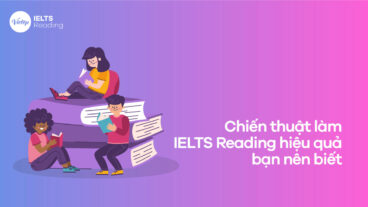 29.04.2022
Answers to the problem of excessive electricity use by skyscrapers and large public buildings can be found in ingenious but forgotten architectural designs of the 19th and early-20th centuries A The Recovery of Natural Environments in Architecture by Professor... 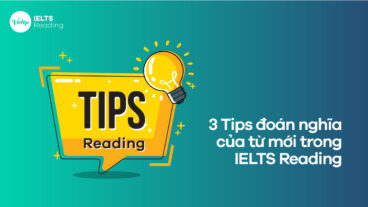 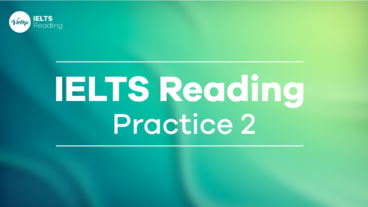 04.09.2020
You should spend about 20 minutes on Questions 1-13, which are based on Reading Passage 158 below. Pulling string to build pyramids No one knows exactly how- the pyramids were built. Marcus Chown reckons the answer could be ‘hanging...