Task 1: The maps below show a beachfront area in Australia in 1950 and today.

The diagrams depict modifications to an unspecified beachfront area in Australia. Overall, the area was renovated extensively, seeing fundamental changes to the road leading to the city, its swimming pool, and other recreational facilities.

In 1950, to the uppermost part of the map, there was a road running eastward from the city directly to the car park. In the present day, the road was expanded southward, leading to the lighthouse and circling the entire beachfront. A new car park was added, taking up the space where there once was a playground.

Another major change includes the addition of a big restaurant and a surf club, which was located to the western area of the beach. The pool adjacent to the two said facilities is now expanded to become a 50-meter one, and while the other pool to the east was unchanged, there was a new surf club added next to it.

The dining tables and the pavilion along the road, however, remained at the same position over the given period.

Many people believe that success can only be measured either by individuals’ sum of wealth or their contribution to science and education. This is not entirely true because many great business people have made significant advances in science and education. In this essay, I argue that while the former view, which may signify the result of one’s genius and vision, is an understandable premise for measuring success; the latter, which is traditionally valued, proves to be the superior measurement.

Many admirers of wealthy business people have reasons to think that being rich is a proof of success. Business magnates like Bill Gates, Jeff Bezos and Elon Musk have changed the course of human history through their brainchildren. Their products such as the Window Operating System, Amazon and Paypal have helped make the booming virtual economy we know today despite early ridicules and sabotage from technology skeptics. These moguls also possess spectacular business acumen and their subsequent investments, in real estate or crypto-currency such as Bitcoin, have yielded in even more wealth for them.

While I agree that being wealthy can signify success, it is only the byproduct and that lasting academic contribution to society is a far better criterion to define success. Educators and scientists have historically been heralded as heroes due to the belief that intellectuals, through their academic contributions, are shapers of minds and thus their influence can last for generations. However, it should be clarified that a rich person can indeed contribute to science and education. For instance, inventing Google has made Larry Page a billionaire and Google has undoubtedly provided means and platforms to usher modern education into a new era. Elon Musk, for his Tesla vehicles, should be regarded as the father of future transportation rather than as a man who temporarily became the richest human being.

In conclusion, pursuing wealth does not automatically disqualify a person from contributing intellectually. However, I assert that lasting academic contributions to society should be the priority when considering a person’s success. 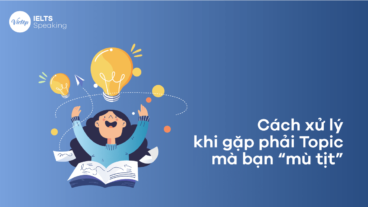 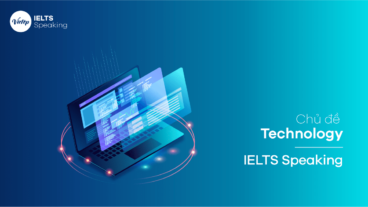 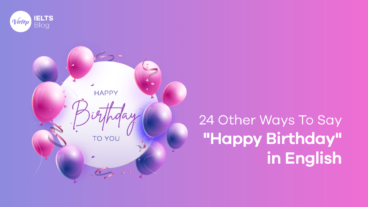 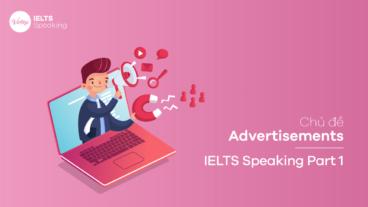 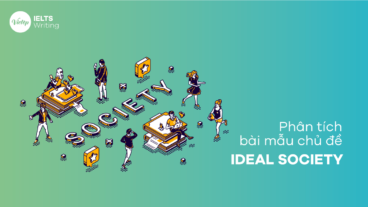 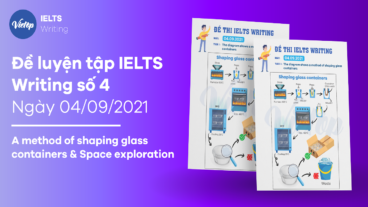