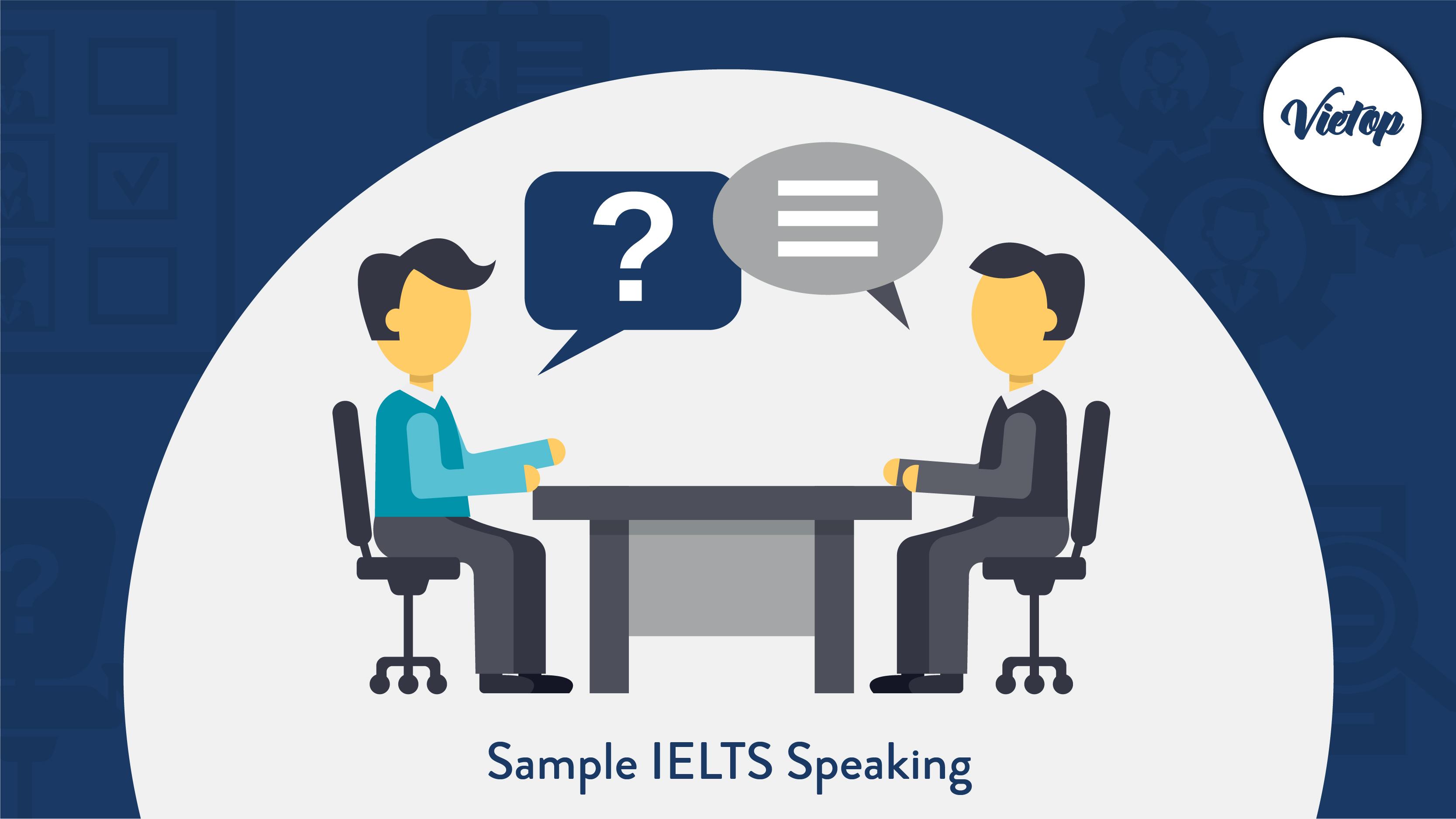 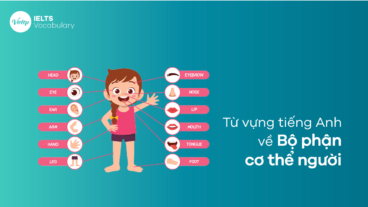 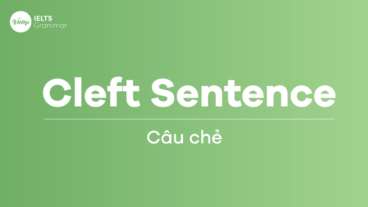 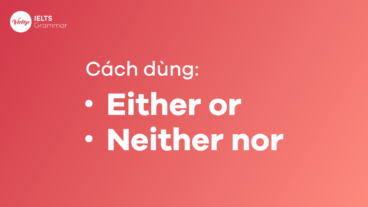 Cách dùng Either or và Neither nor 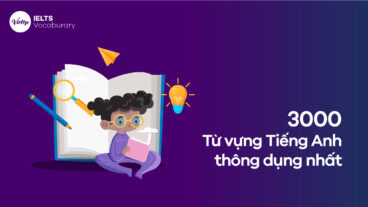 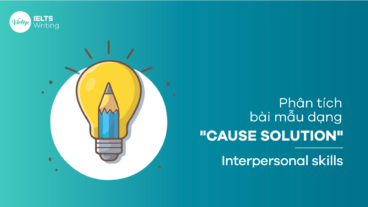 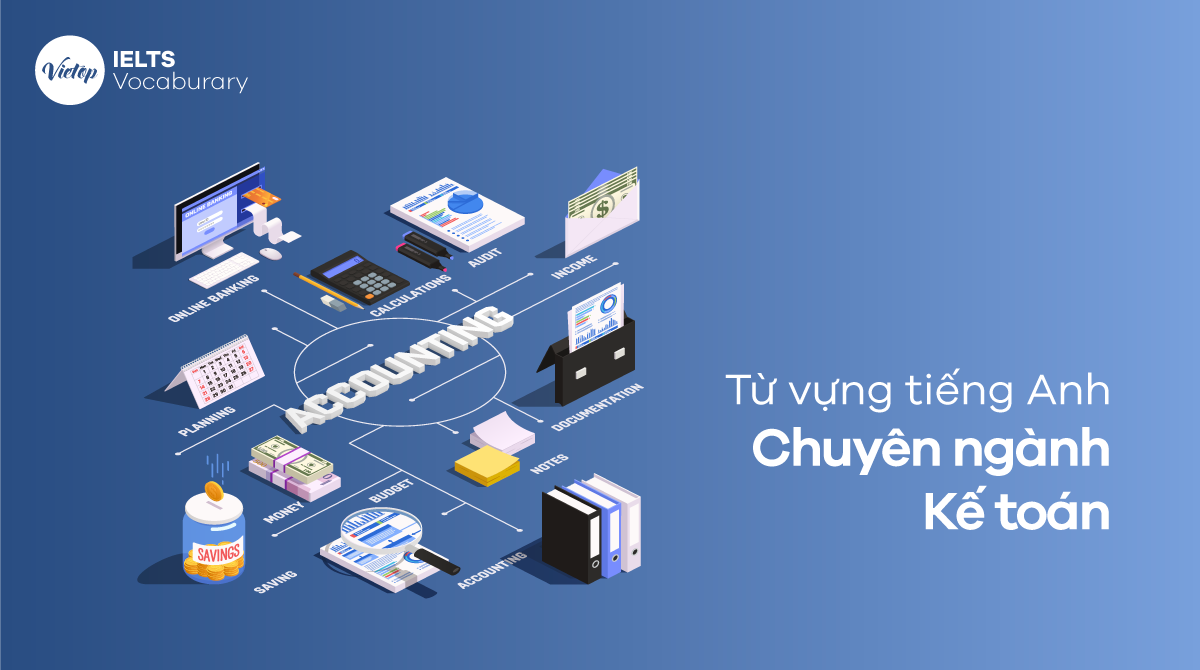 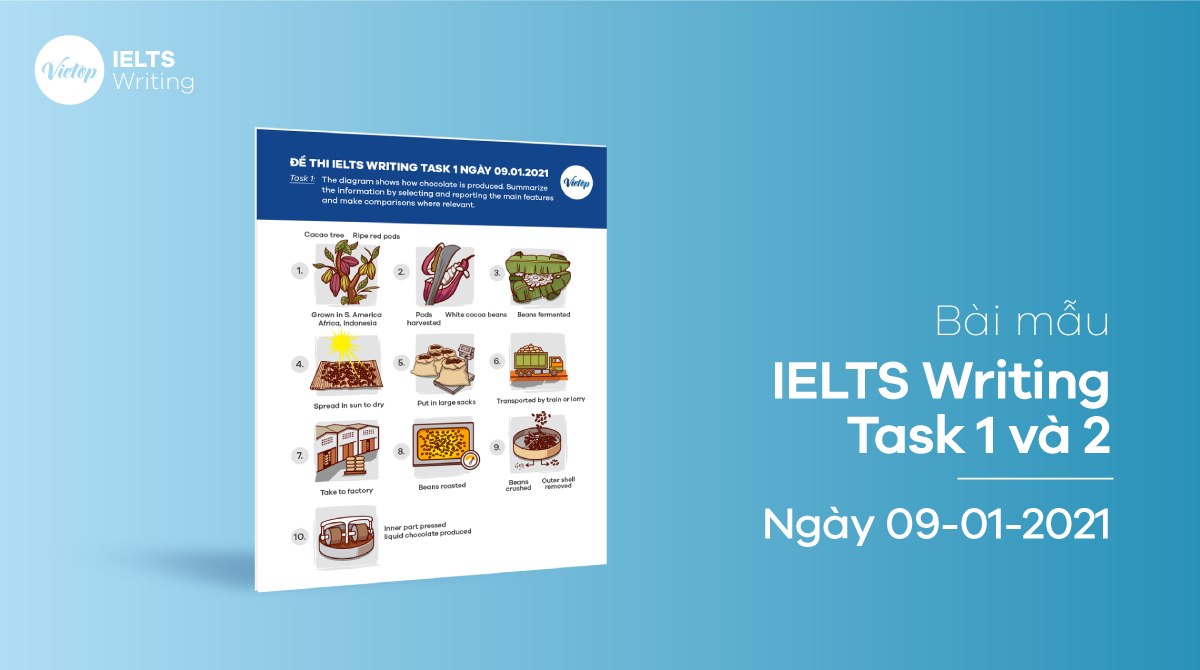 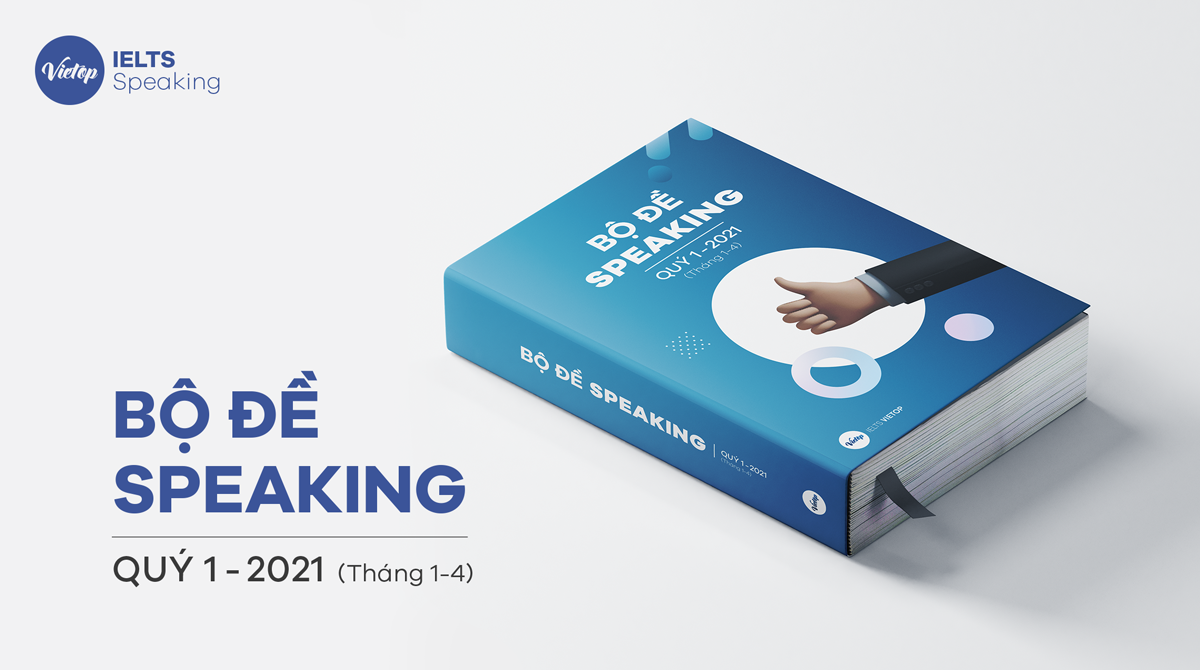 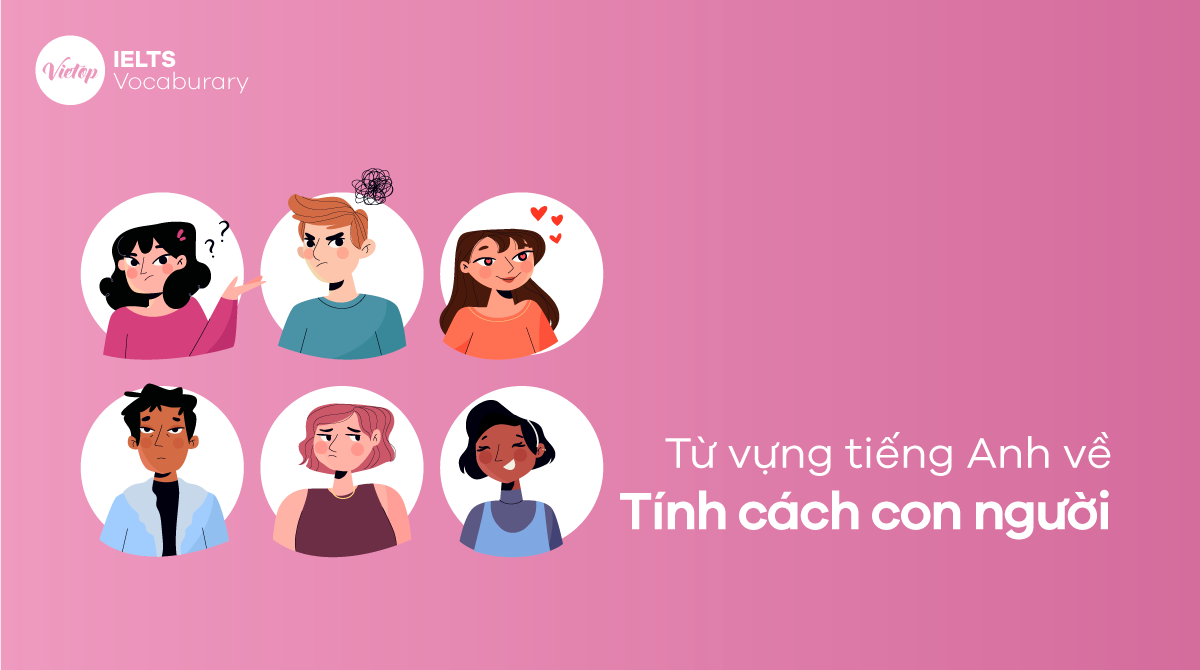